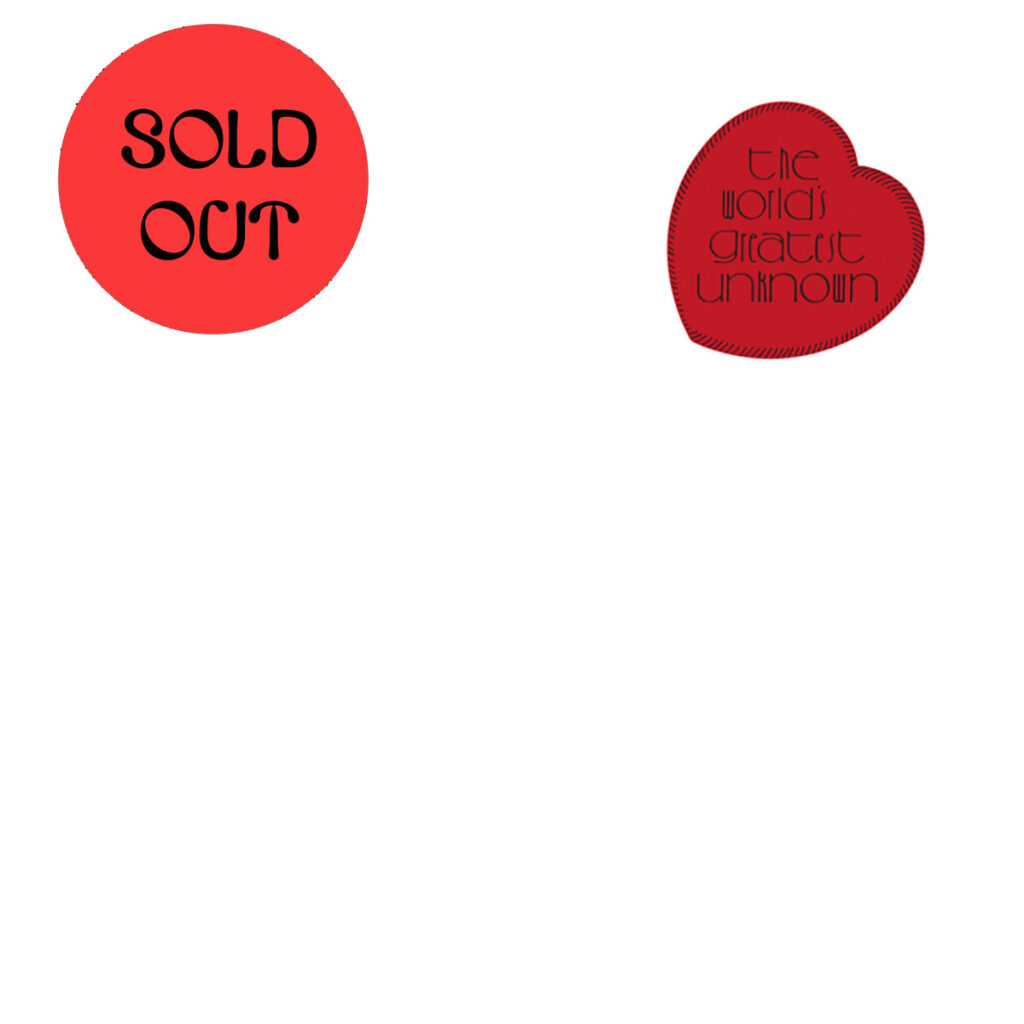 “Timmons was something of a local hero often seen playing at Atlanta’s Café Erewhon, which he owned and operated. His style, often dubbed “batida Americana,” blended American pop, jazz, and soul with an unusual bossa nova technique marked by guitar percussion and a sort of vocal mimicry. Timmons would manipulate his voice to mimic a variety of instruments, including flute, percussion, trombone and synthesizer. It’s a bit strange, but it’s also completely beautiful and something you really have to hear for yourself.”

Leslie Winer – When I Hit You, You’ll Feel It 2LP