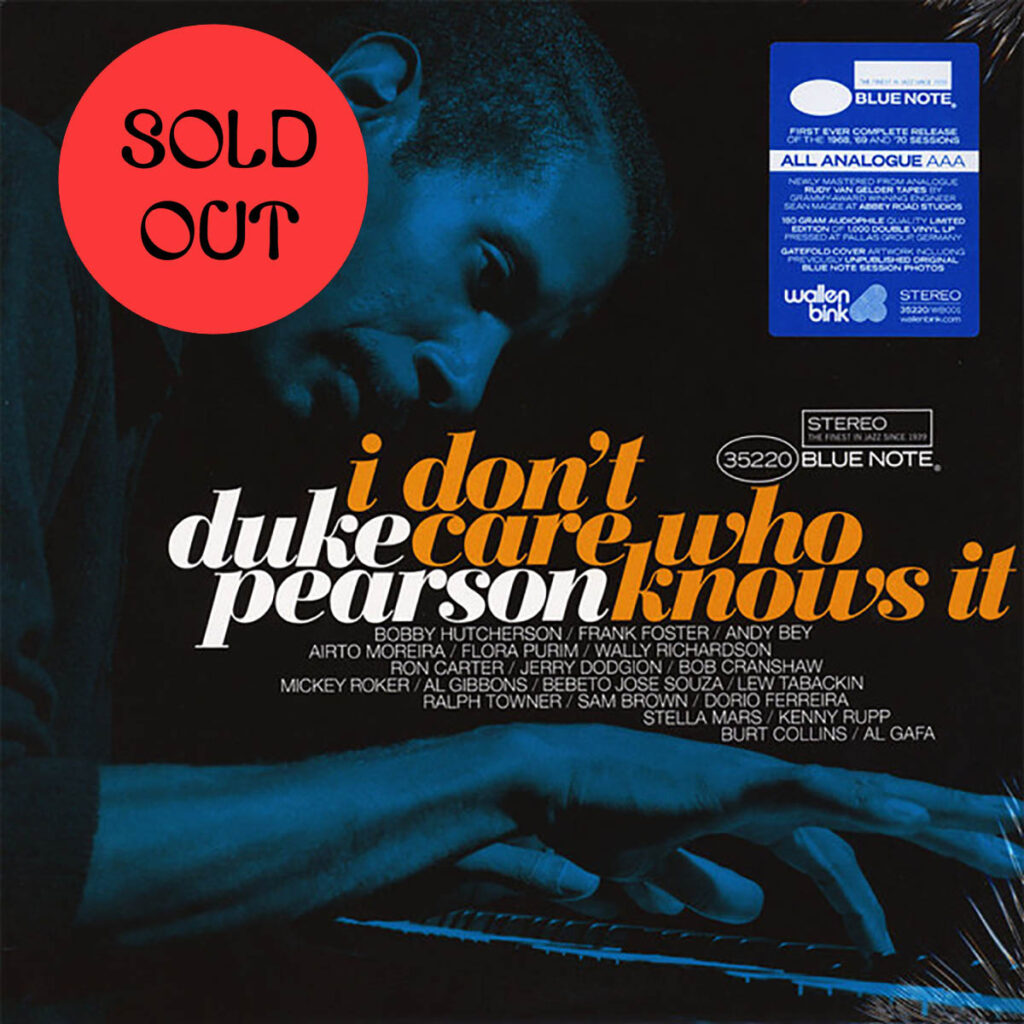 Originally released on CD & LP in 1996; A collection of performances previously unissued in their entirety, drawn from five recording sessions from 24 June, 1968 to Duke’s second-to-last Blue Note session on February 13, 1970 expressing both sides of his musical nature. Soul music from another part of the world.