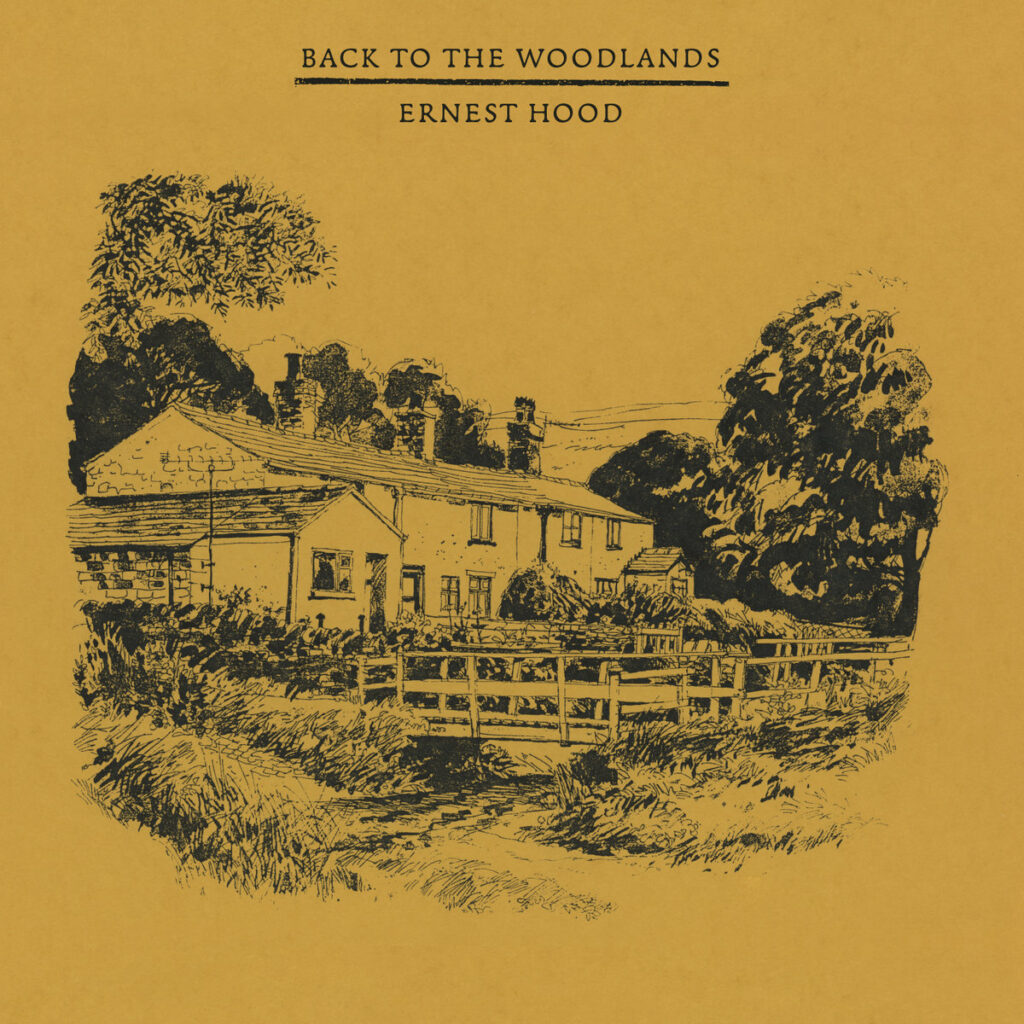 “Written and recorded between 1972 and 1982 in Western Oregon, Back to the Woodlands is a previously unreleased, and nearly lost, album made by Ernest Hood during the same era as his near mythical album Neighborhoods. A visionary combination of field recordings, zithers, and synthesizers, Back to the Woodlands offers an unprecedented depth of access to this singular artistic mind..”

Various – For The Love Of You 2LP