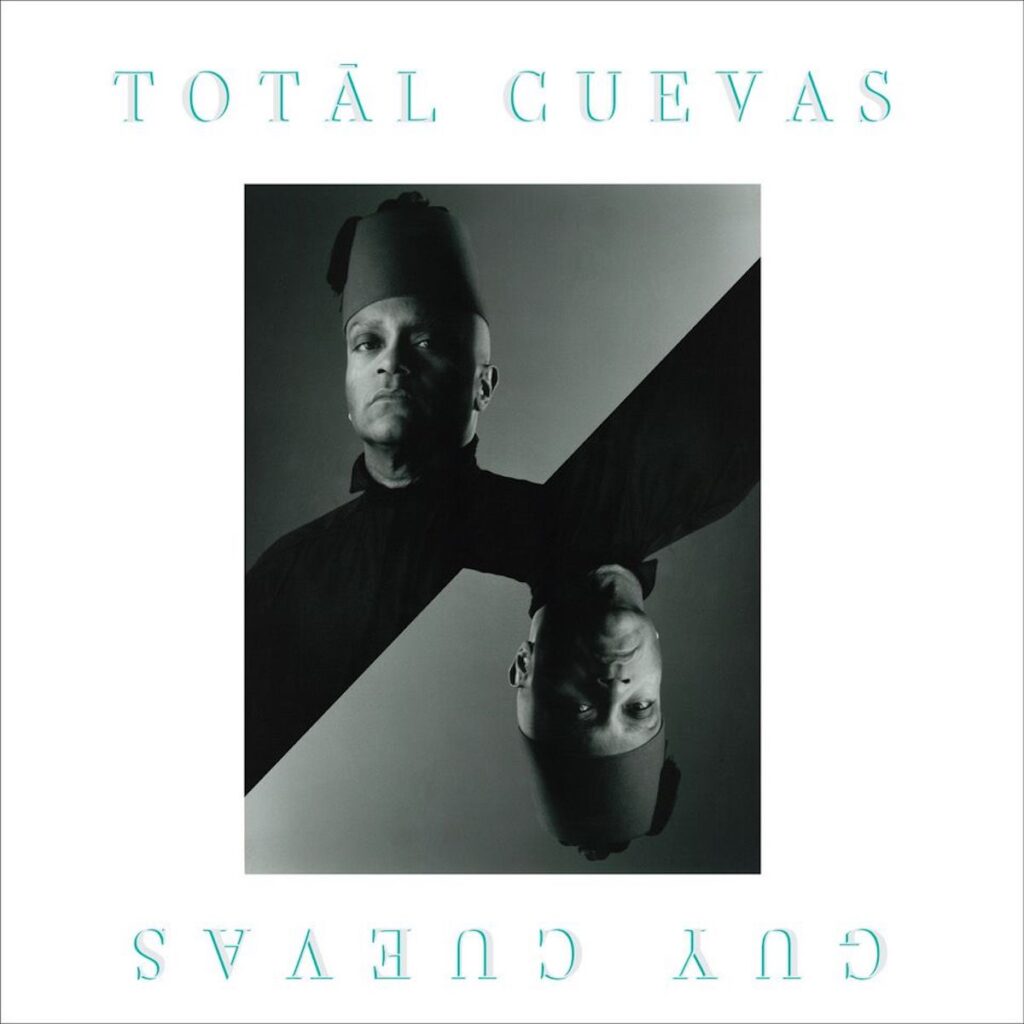 Guy Cuevas is a French-Cuban writer, musician, and DJ, pioneer of the art of modern DJing.

A key figure on the Paris night scene, Guy Cuevas gained a cult status as the resident DJ of the mythical nightclub Le Palace, gathering thousands of people every night under his booth, shepherding them with his music towards euphoria.