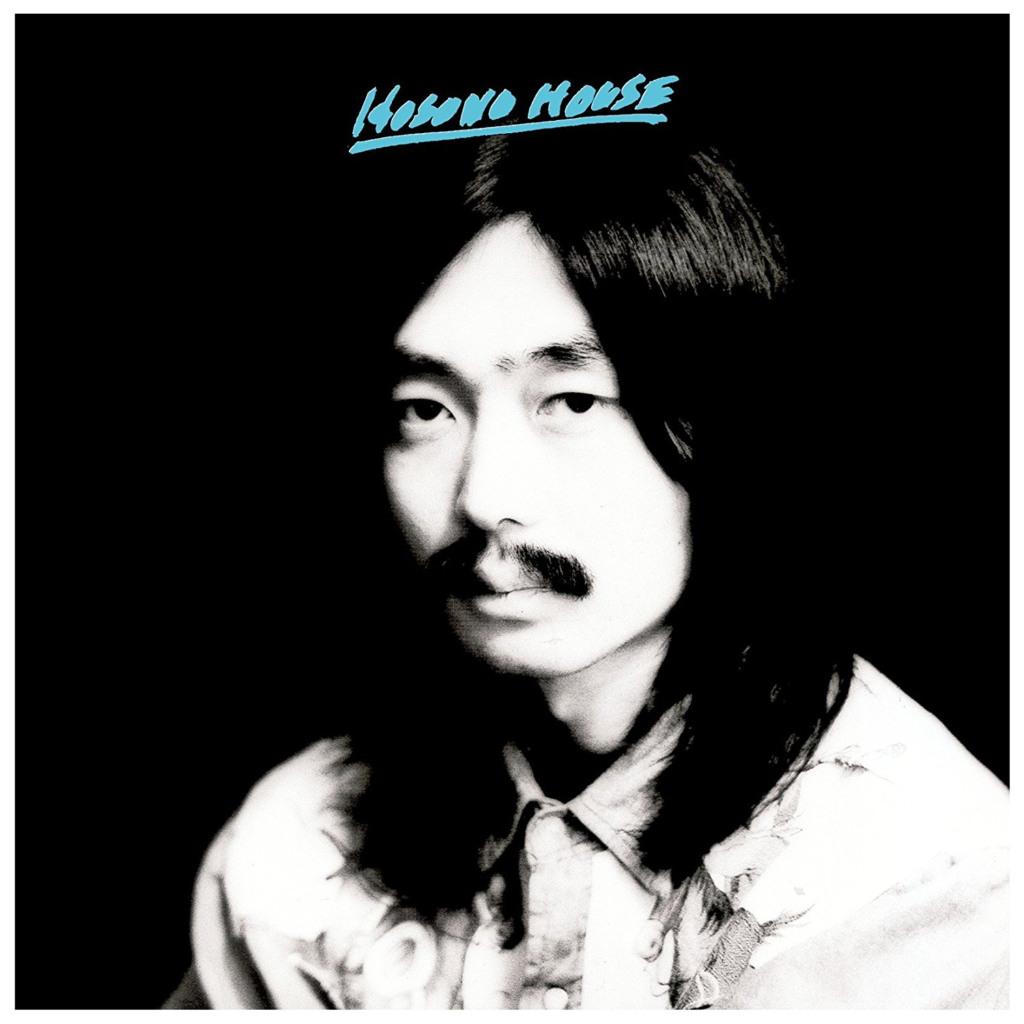 Originally released in 1973; “The songs on Hosono House display the breadth of Hosono’s talents, from the hushed acoustic folk of “Rock-A-Bye My Baby” and the country twang of “Boku Wa Chotto” to the New Orleans funk of “Fuyu Koe” and the unexpected breakbeats in “Bara To Yajuu.” Lauded by artists such as Jim O’Rourke and Devendra Banhart, Hosono House remains a touchstone of the early phase of Hosono’s career.”

“Blue” Gene Tyranny ‎- Out Of The Blue LP