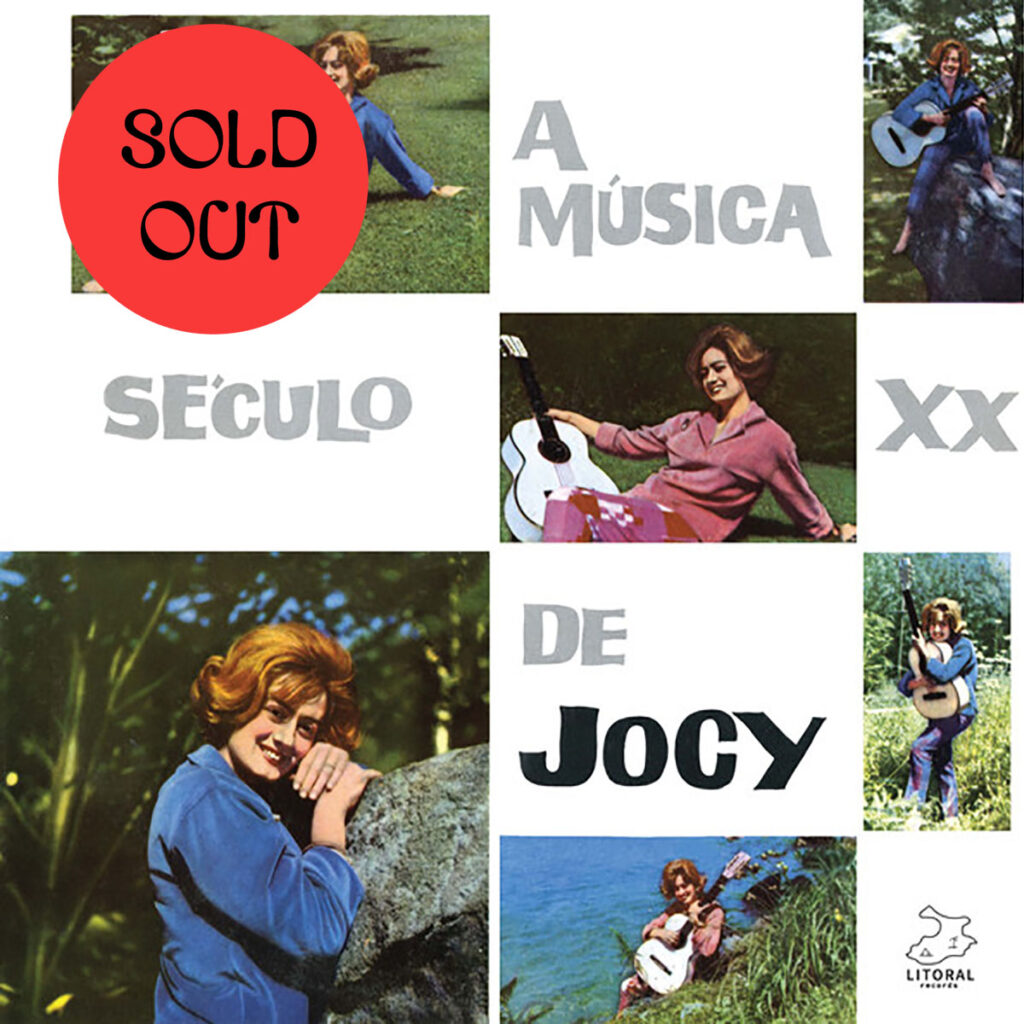 Originally released in 1960; One of a kind early experimental Brazilian bossa nova / samba treasure reissued for the first time.

“A virtuoso pianist and composer of seminal works in early electronic and experimental classical music, Jocy de Oliveira’s musical output has had a great influence within Brazil and abroad. Her sole contribution to Brazilian popular music, her 1959-recorded album, ‘A Música Século XX de Jocy’ in many ways stands apart from the rest of her artistic oeuvre.”