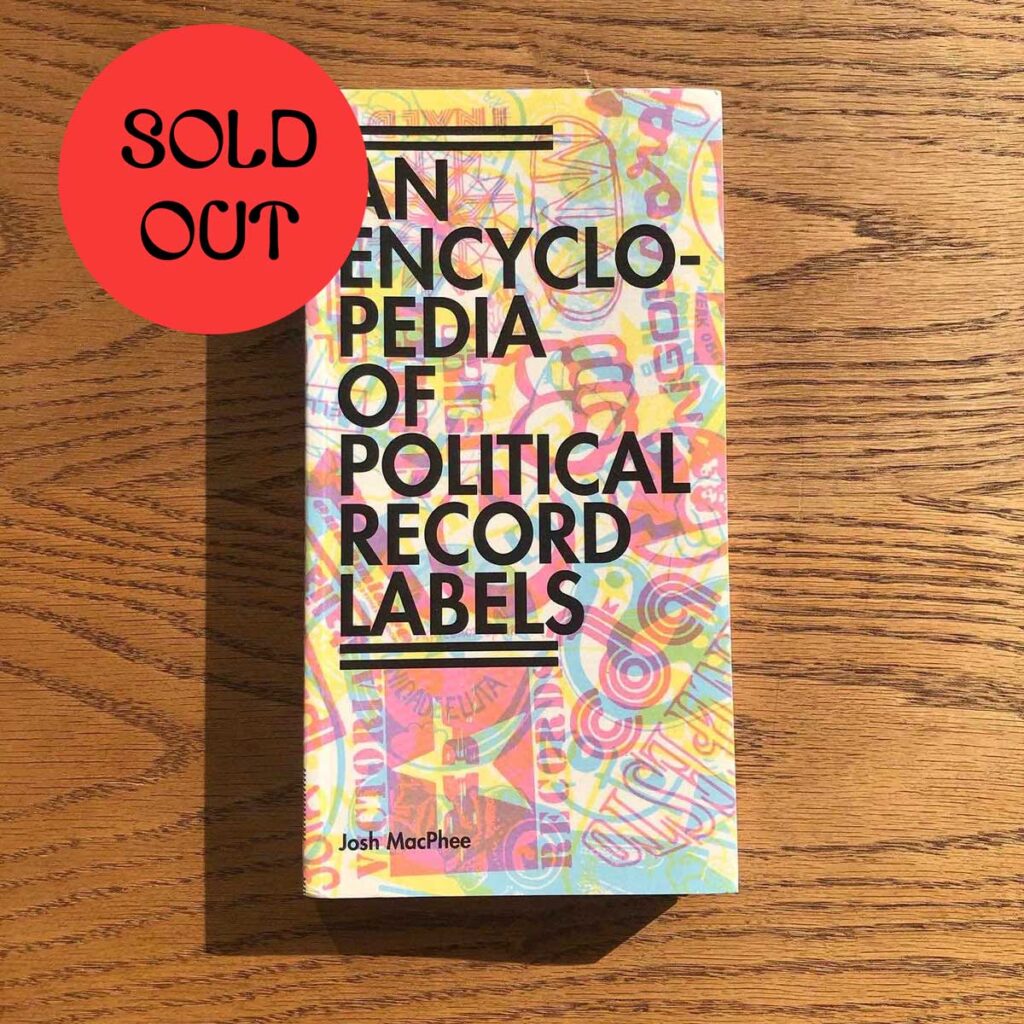 A compendium of information about political music and radical cultural production. Focusing on vinyl records and the labels that released them, this groundbreaking book traces the parallel rise of social movements in the second half of the twentieth century and the vinyl record as the dominant form of music distribution.

“An Encyclopedia of Political Record Labels is a compelling panorama of political sound and action, including over 750 record labels that produced political music. Each entry features the logo of the label, a brief synopsis of its history, and additional interesting information. Truly international in scope, over two dozen countries and territories are represented, as well as a myriad of musical styles and forms.”

The Same – Sync or Swim LP 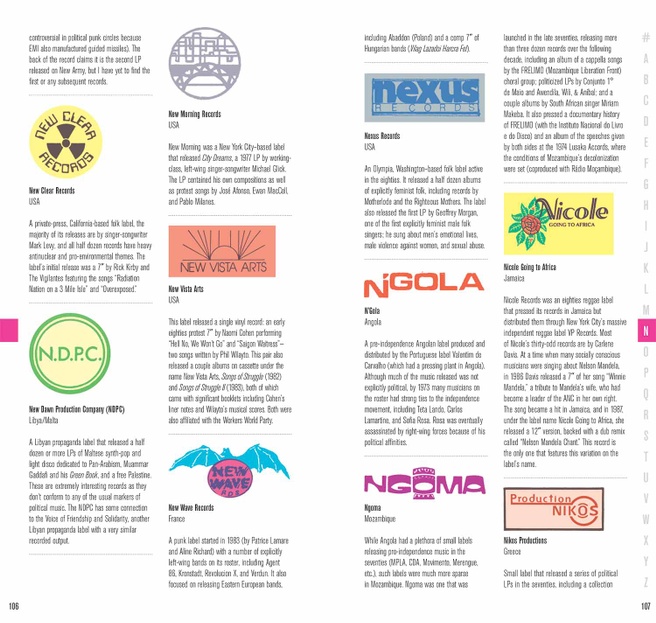