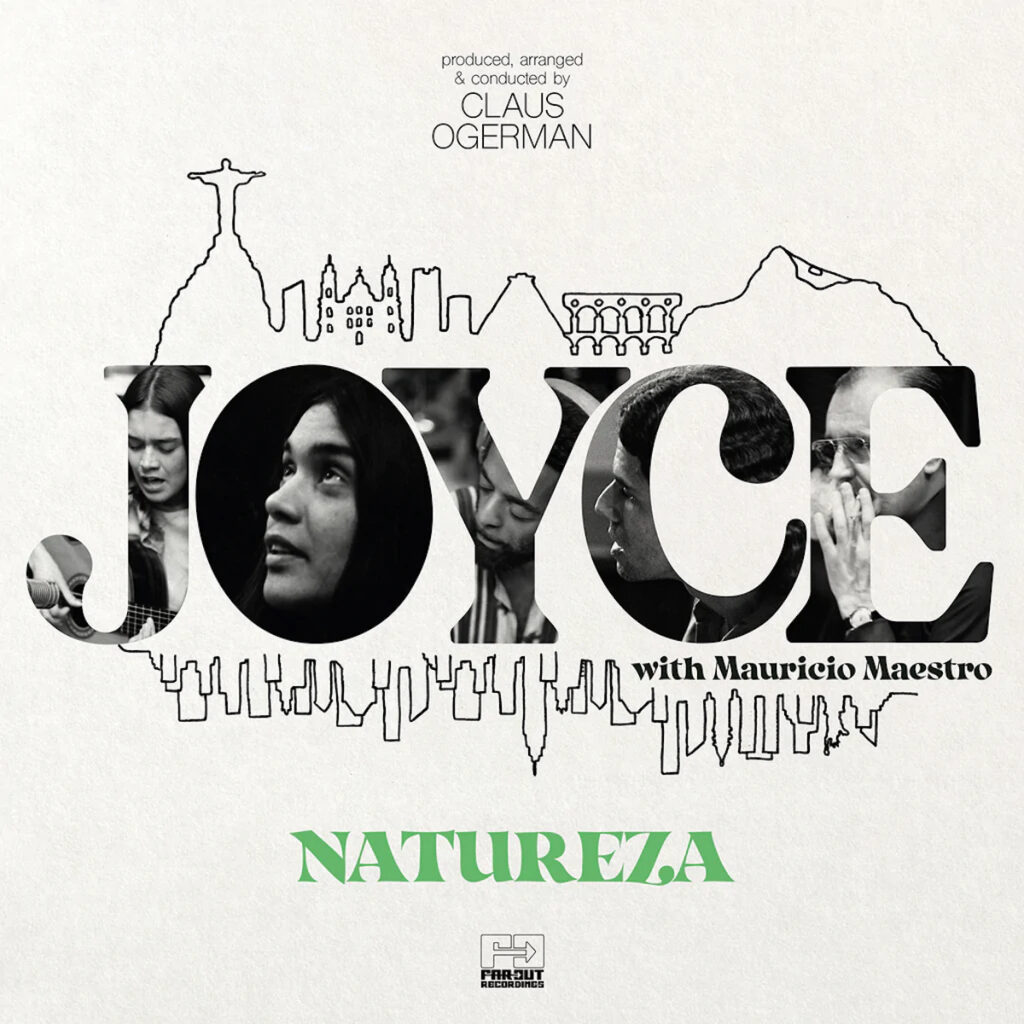 Forty-five years since it was recorded, Natureza finally sees the light of day, with Joyce’s Portuguese lyrics and vocals, as she intended. Featuring the fabled 11-minute version of ‘Feminina’, as well as the never before heard ‘Coração Sonhador’ composed and performed by Mauricio Maestro, Natureza’s release is a landmark in Brazilian music history and represents a triumphant, if overdue victory for Joyce as an outspoken female artist who has consistently refused to bow to patriarchal pressure.