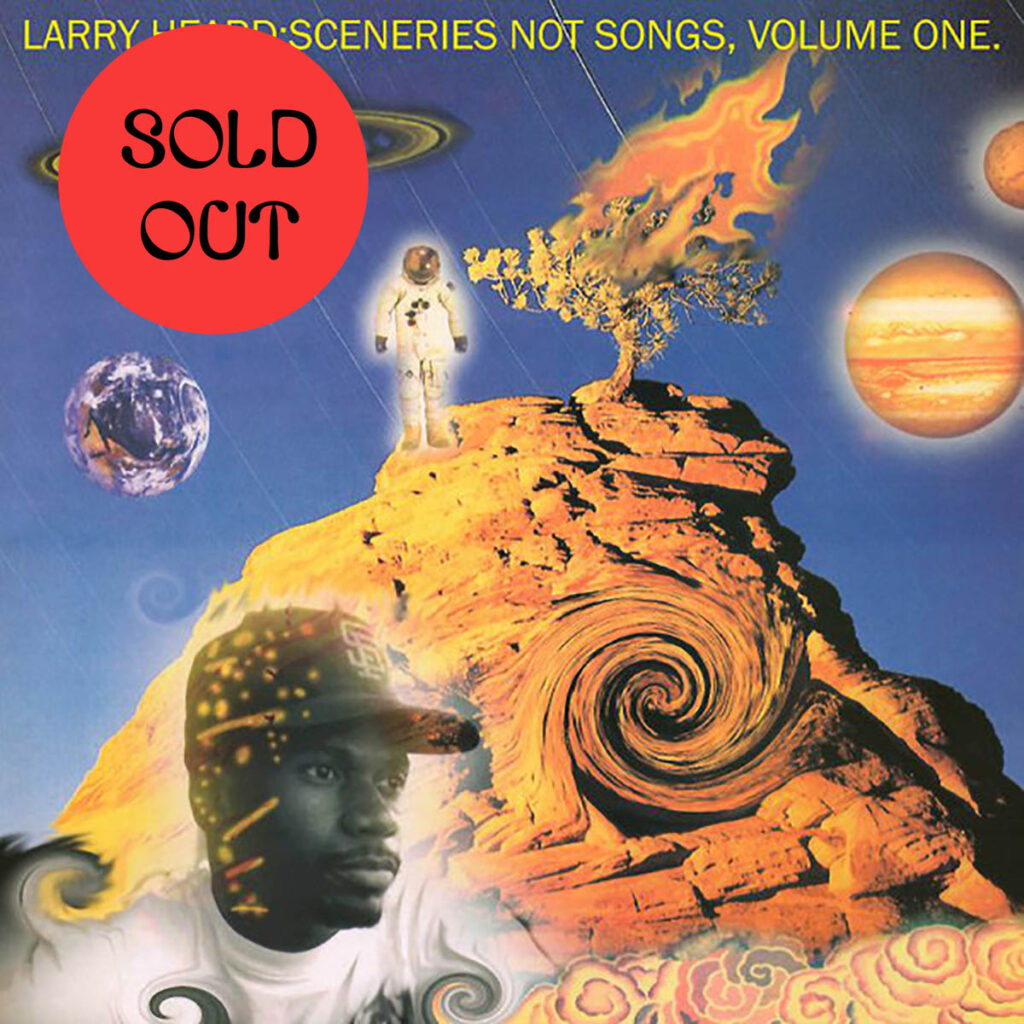 Originally released in 1994; Larry Heard’s mid-90’s gem pressed for the first time on double LP with an extra track previously only available on CD. The first album released under his own name, marked a departure from the four-to-the-floor deep house sound Heard co-created in the mid-to-late eighties to dive deeper into the more ambient, introverted sound he started experimenting with on Introduction as Mr. Fingers.