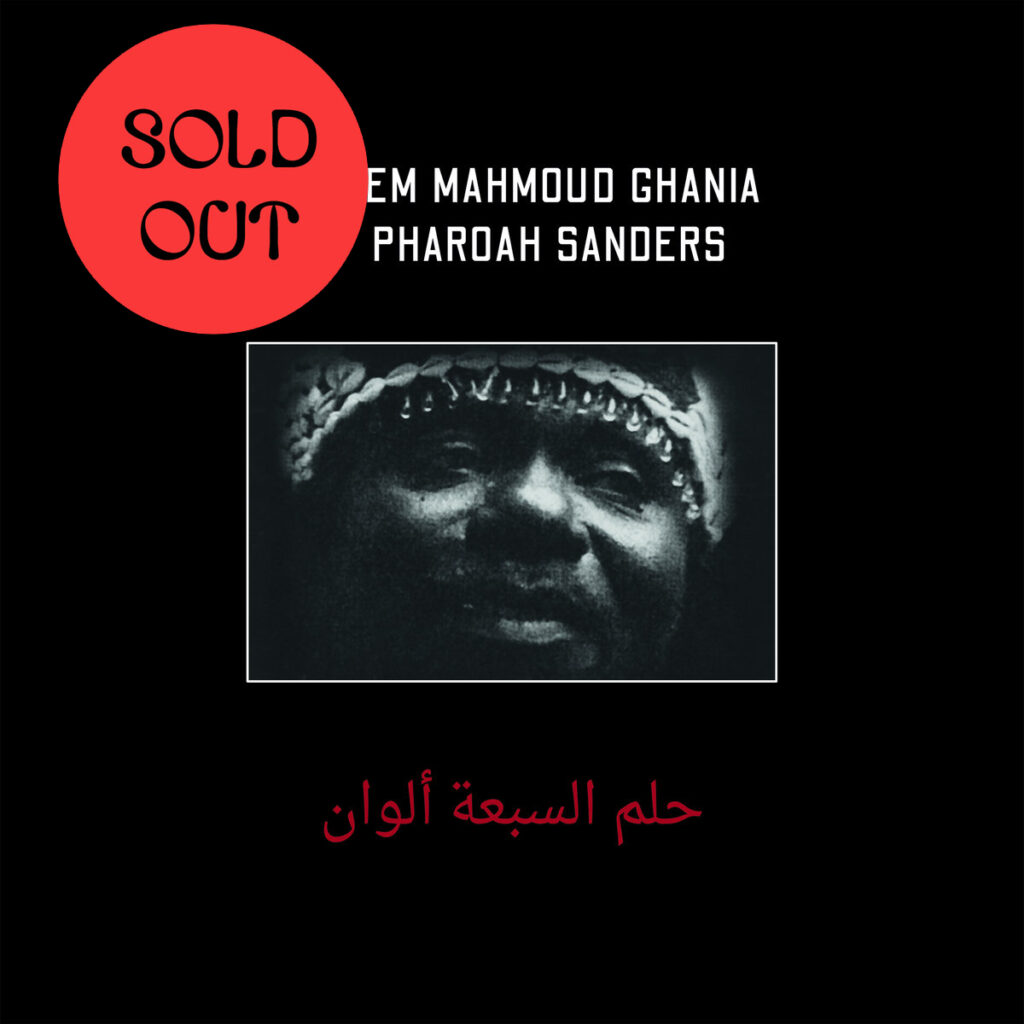 Originally released on CD in 1994; Pharoah in collaboration with master of the traditional “Gnawa” style of music. Produced and recorded by Bill Laswell in Morocco with mobile recording devices and a large ensemble of musicians (to a good part family members) in a very intimate set up at a private house.

“One of the most important albums of Gnawa trance music released in the ‘90s”.