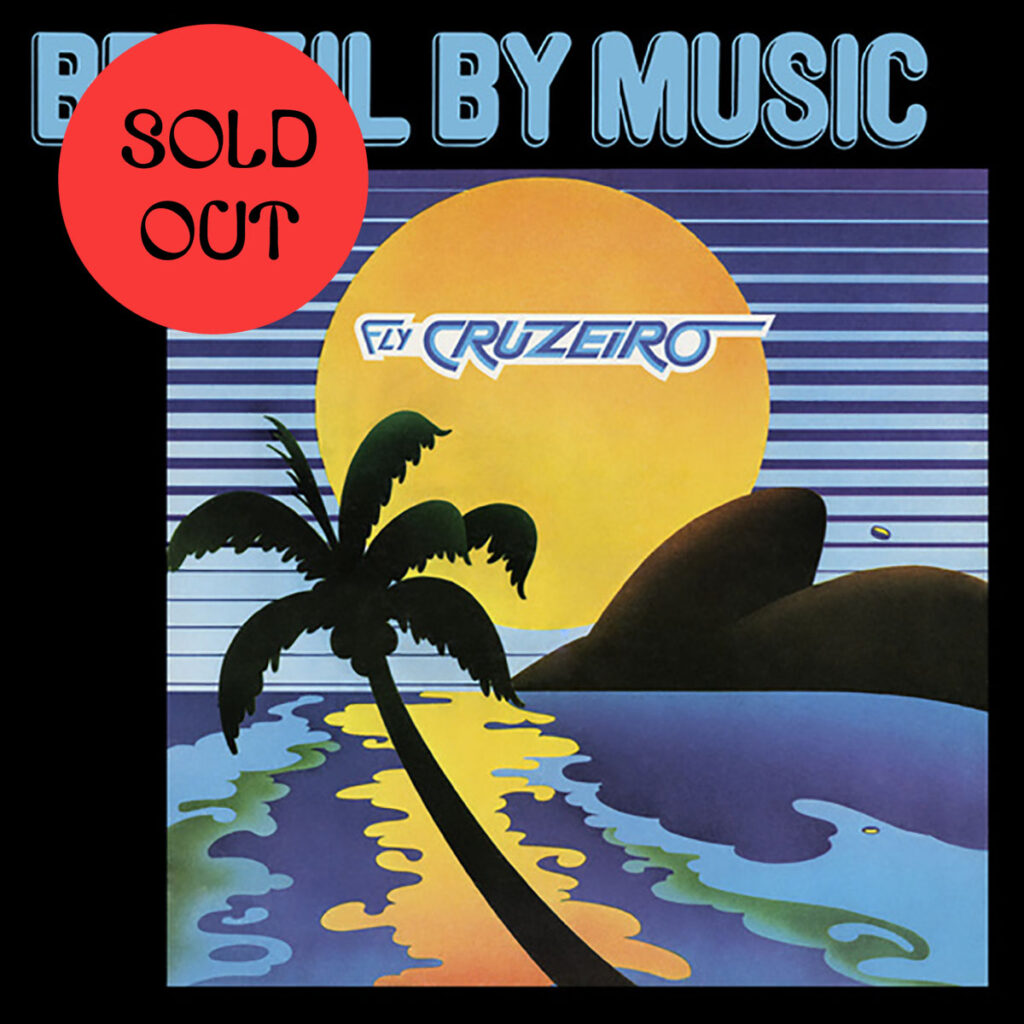 Originally released in 1972; Collaborative record from 2 legends of Brazilian Music originally pressed and gifted to customers of the ‘Cruzeiro’ airline company. Includes some of the all-time best Brazilian standards originally written by renowned artists such as Jorge Ben & Antonio Carlos Jobim.