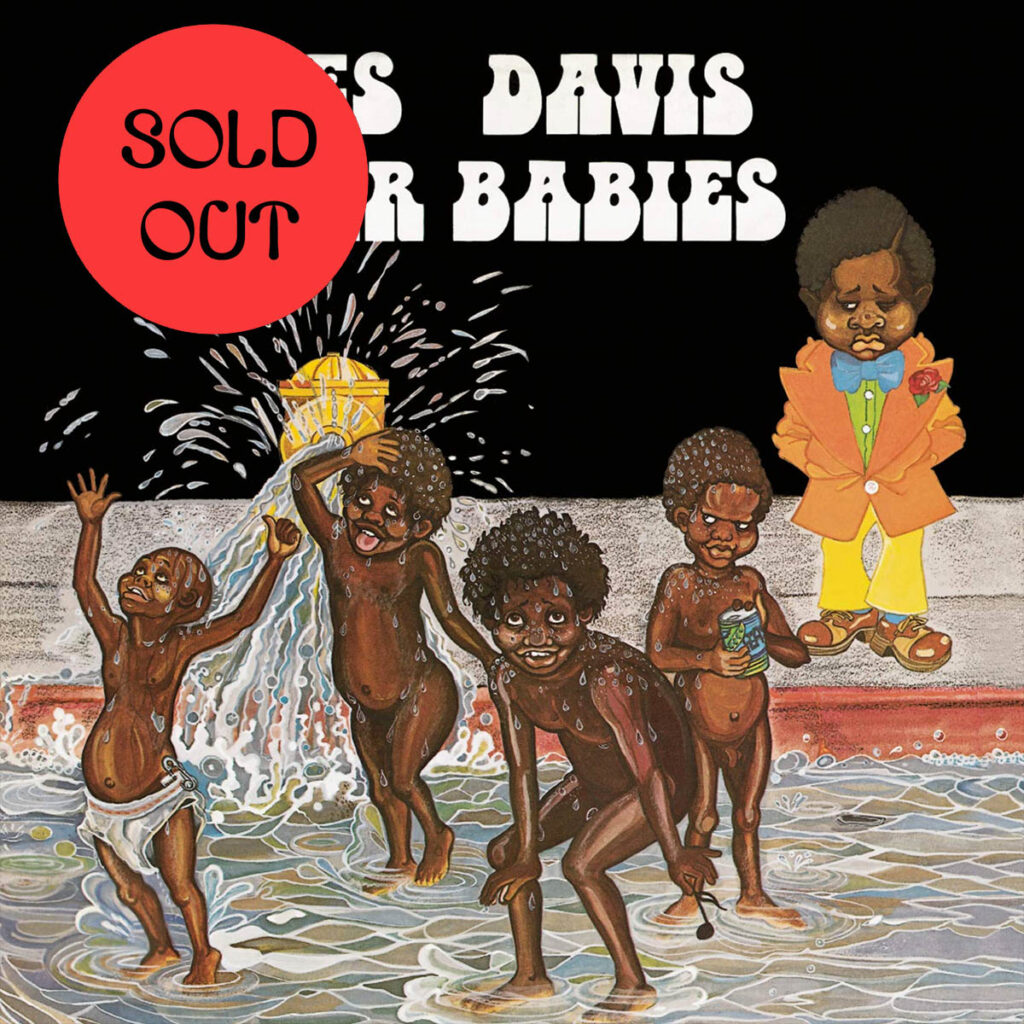 Originally released in 1976; Compilation album from Miles Davis featuring music recorded in studio sessions with his quintet in 1967 and 1968, including outtakes from his 1968 album Nefertiti and recordings that foreshadowed his direction on In a Silent Way (1969), while covering styles such as jazz fusion and post-bop.

A1 Water Babies
A2 Capricorn
A3 Sweet Pea
B1 Two Faced
B2 Dual Mr. Tillman Anthony