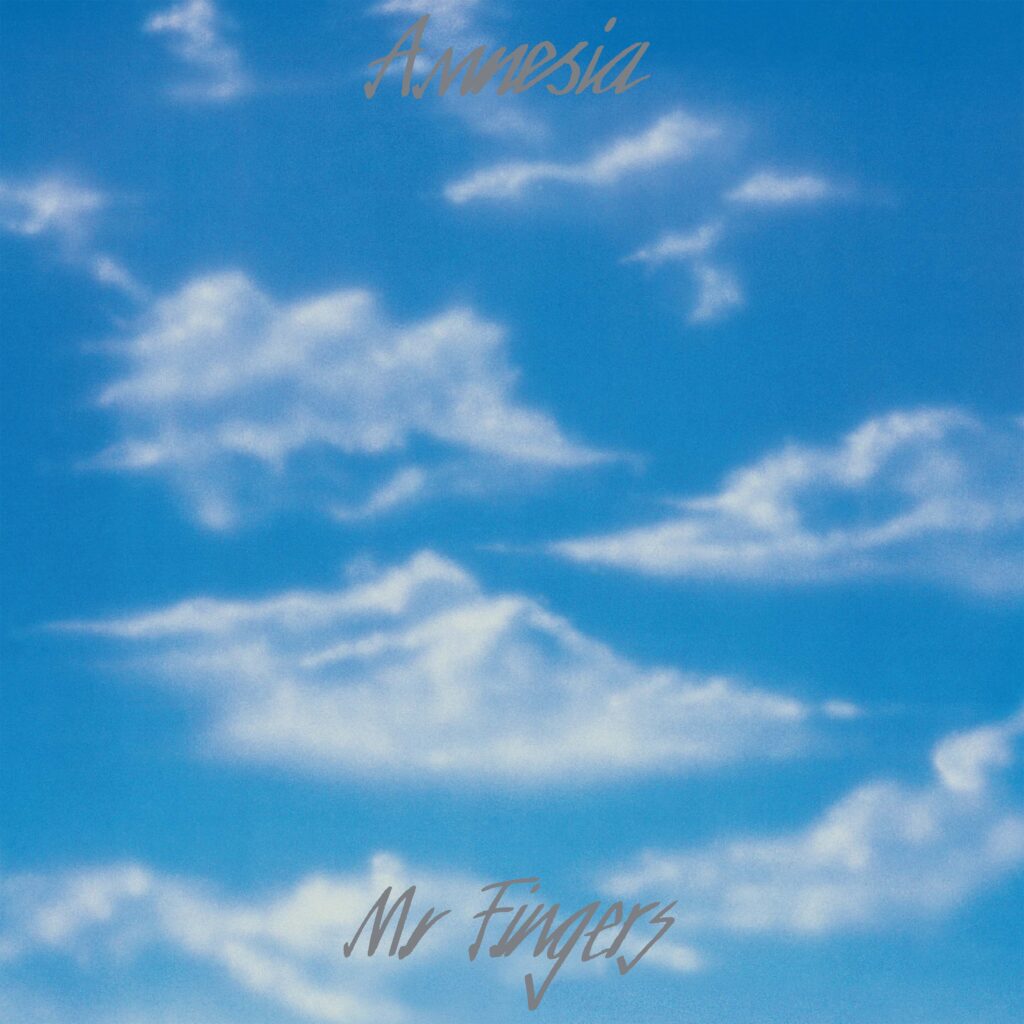 “Marking both the beginning and the end of the first era of house music and signaling the advent of the second phase of Heard’s work, the album contained some of the best ever versions of by then already classic Mr. Fingers material like ‘Can You Feel It’, ‘Washing Machine’, ‘Stars’ and ‘Mystery of Love’..”