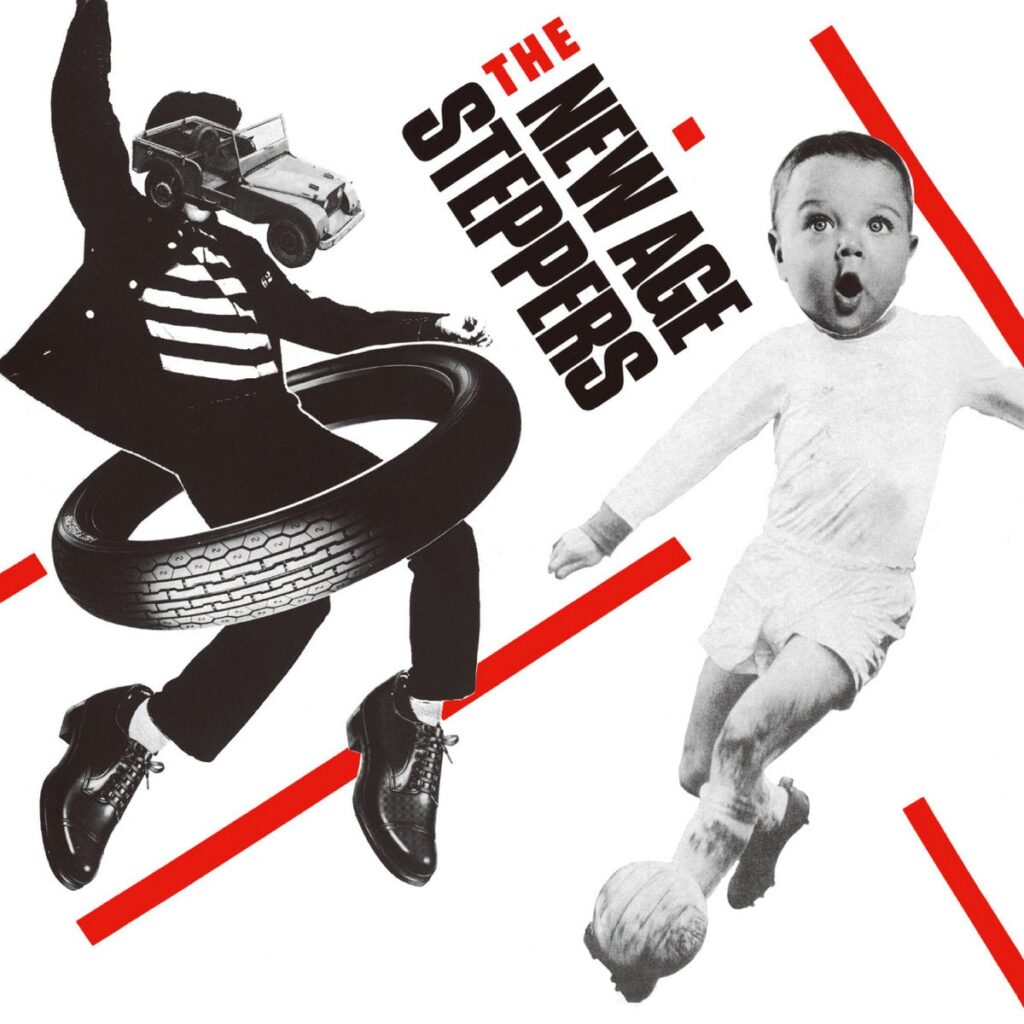 Originally released in 1981; The first release on the legendary On-U Sound label featuring members of The Slits, The Pop Group, Roots Radics, Aswad, Raincoats and Flying Lizards. The New Age Steppers encapsulated the spirit of the melting pot of genres that was beginning to happen in London during the late 70s and early 80s.