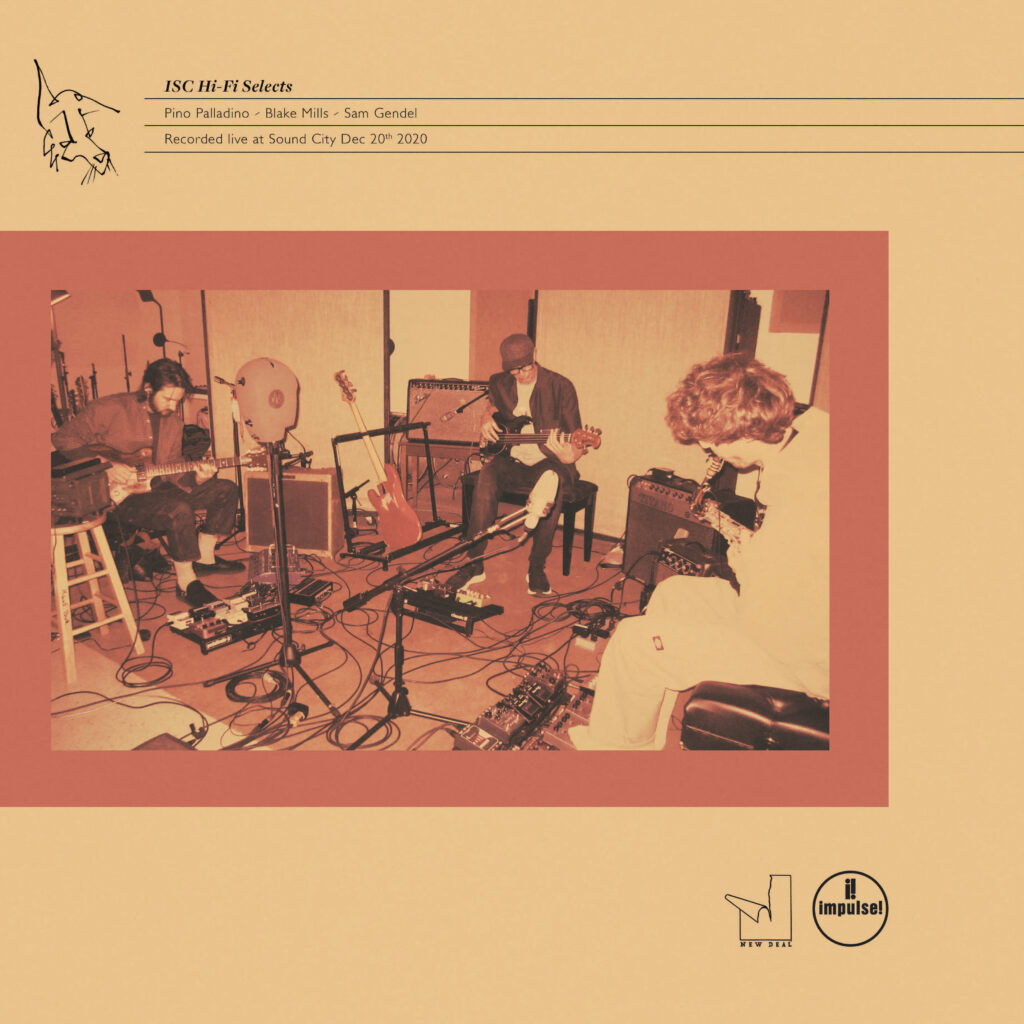 “Live at Sound City” is an instrumental collaboration between bassist Pino Palladino, guitarist/multi-instrumentalist/producer Blake Mills, and LA-based saxophonist Sam Gendel. Recorded in one day at the legendary Sound City Studios in Van Nuys, the EP presents new versions of compositions from Palladino & Mills’ Grammy-nominated 2021 album “Notes with Attachments” in an intimate chamber trio setting. Across four tracks, the accomplished trio explores common musical vocabularies, then goes about the work of defamiliarizing them in search of something new, blending the sounds of West African and Cuban music, jazz, R&B, English folk, pop, and beyond.

Sam Gendel is a musician living in Los Angeles, CA. He is most known for his work with the saxophone, though he is proficient on multiple instruments. His work is diverse and includes collaborations with a wide range of artists including Ry Cooder, Laurie Anderson, Mach-Hommy, Sam Amidon, Perfume Genius, Moses Sumney, Knower, Vampire Weekend, and inc. no world. 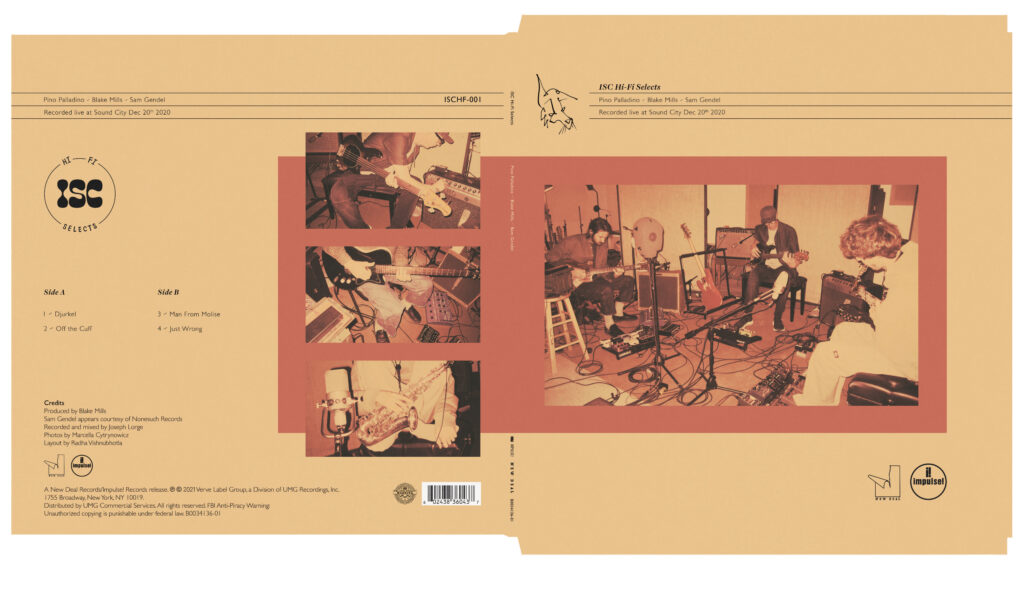