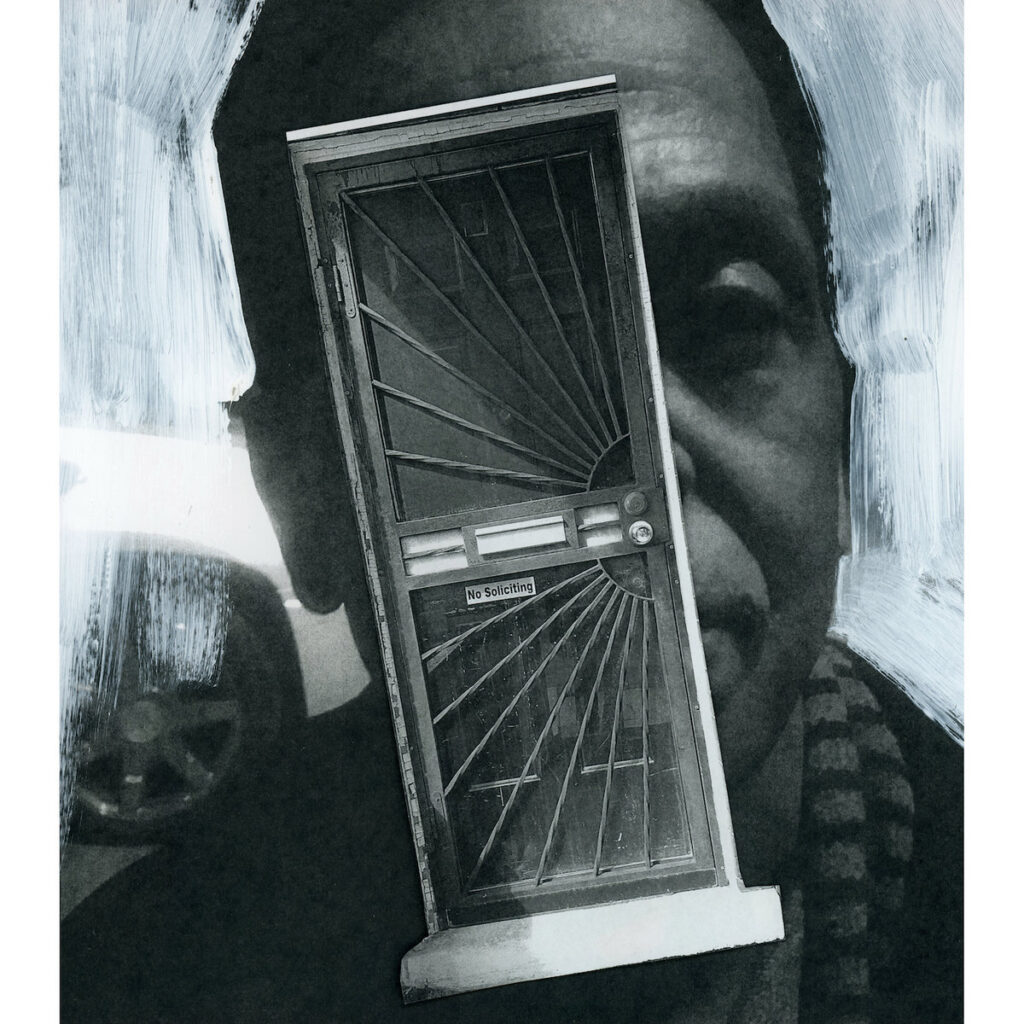 Originally self-released on CD-R in 2005; Conceptual cinematic long-playing beat tape created as an ode to the city’s uprising of 1967, interwoven with field recordings and spoken word from Sterling Toles father.

“With an Ornette Coleman-like curiosity for the possibilities of sound and John Cage-like refutation of rules, Sterling uses sound to give flesh and a face to the beautiful and resilient spirit of his city.”

“Sterling emerges from a scene of producers that prided themselves on sampling distressed vinyl and lo-fi analog production as a reflection of the mental and physical environment of the post-industrial city. Sterling carries that sonic dialect with him as he nomadically incorporates the language of other genres, variously exploring soul, ambient, Detroit techno, and folk sensibilities.”