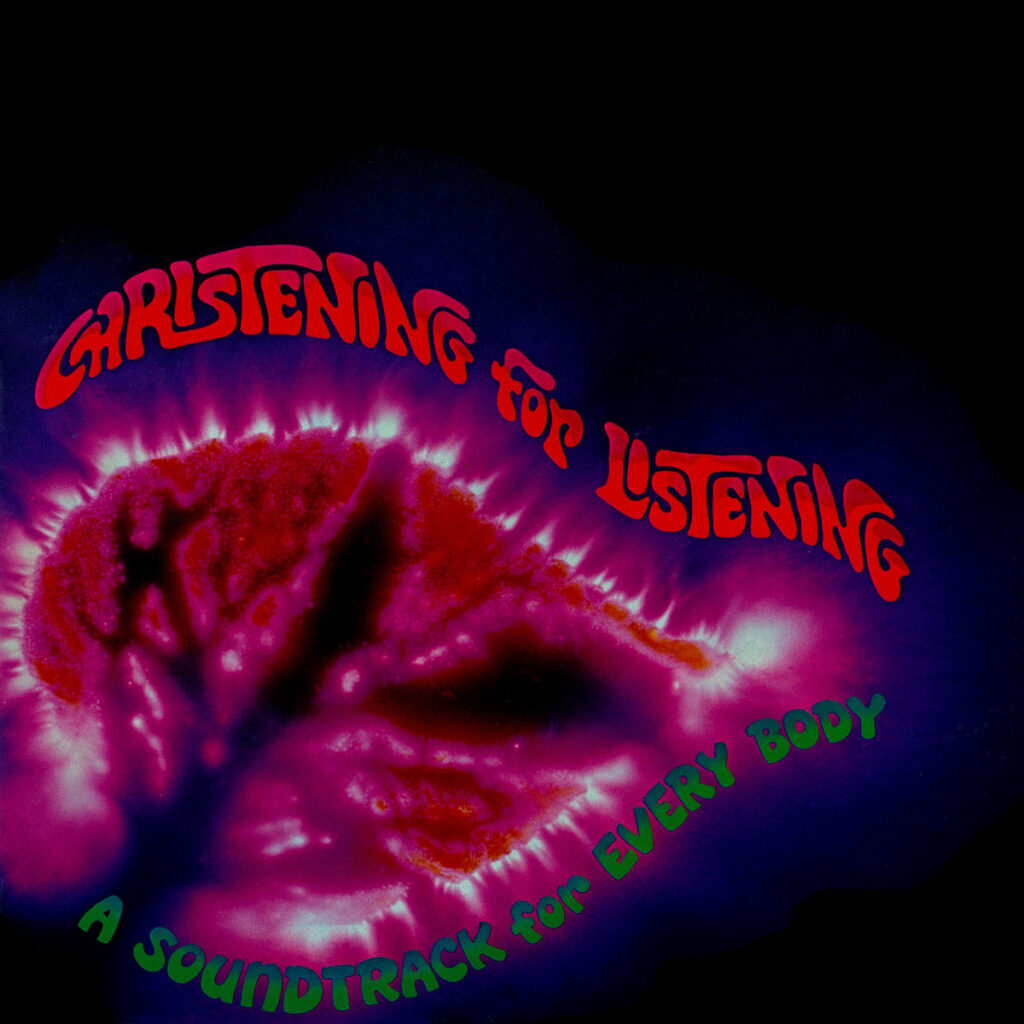 Originally released in 1975; Predating the ambient/experimental work of Brian Eno, Steve Hillage and even Mort Garson’s ‘Plantasia’, Steve Halpern’s ‘Christening For Listening’ was the first album to explore what became known as ‘new age’ or ambient music, exploring the effect of tones and rhythms on the human body and mind as well as plants and other organisms.

“Blue” Gene Tyranny ‎- Out Of The Blue LP

Priori – Your Own Power 2LP