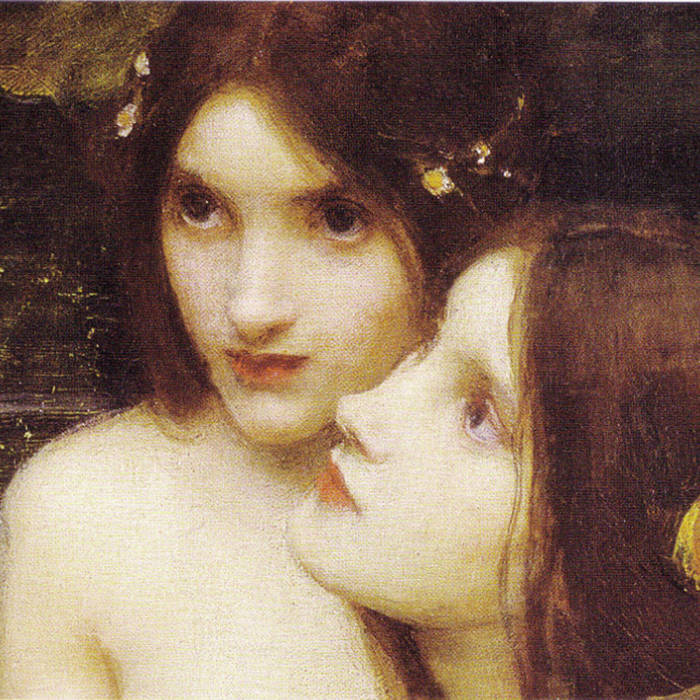 Originally released on CD in 2004; The 8th release from the late Japanese electronic music producer under his own skintone record label repressed on vinyl for the first time.

“This is an album that twists, turns and pirouettes through baroque and techno landscapes, and is on the verge of another grand appearance.”