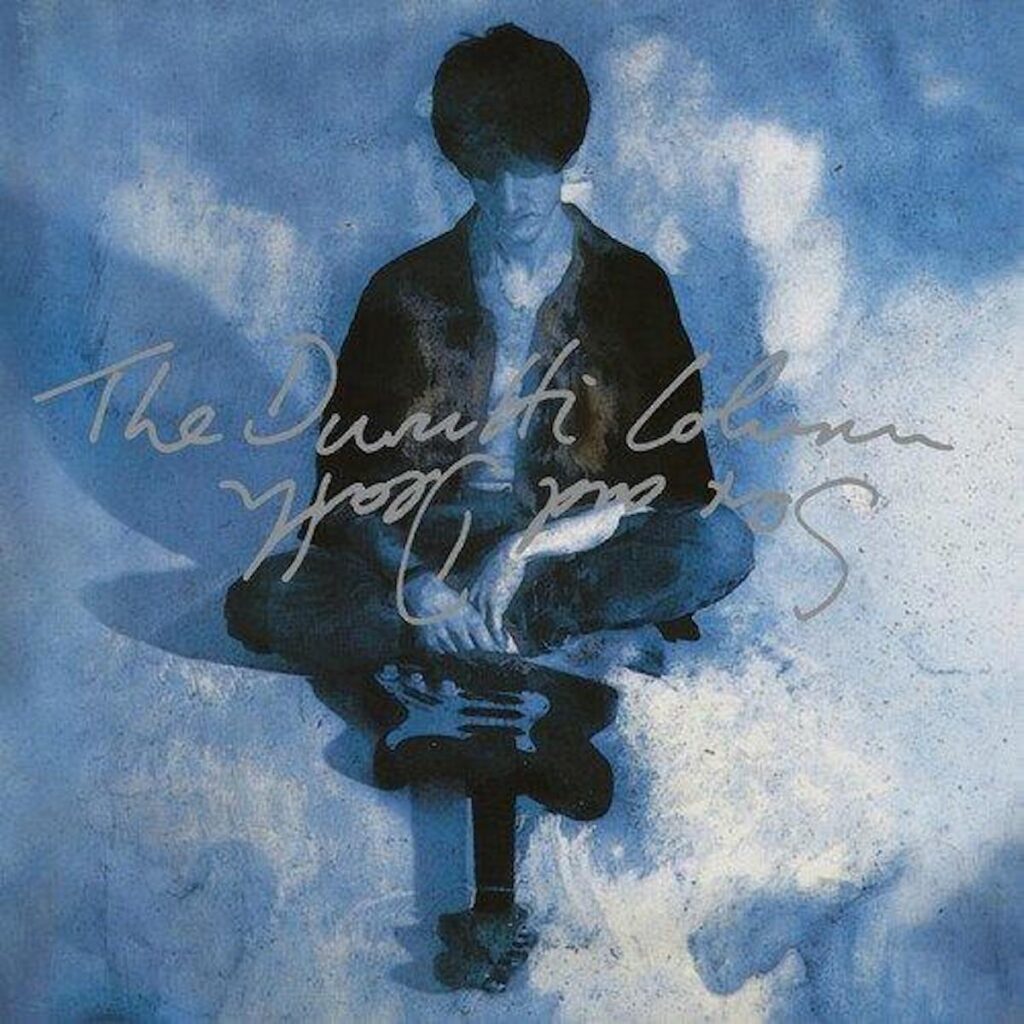 Originally released on CD in 1994; The 11th studio album from The Durutti Column sees Vini Reilly and his group expand their sound further by exploring modern sounds of the time while staying true to the unmistakable DC sound.

“People say the Durutti Column is this or that. I don’t care, so long as we make good music. There’s screaming feedback on some tracks, heavy metal guitar, Spanish picking. It’s not just this ethereal trip. Don’t listen to the form, never listen to the form. Listen to the content.”