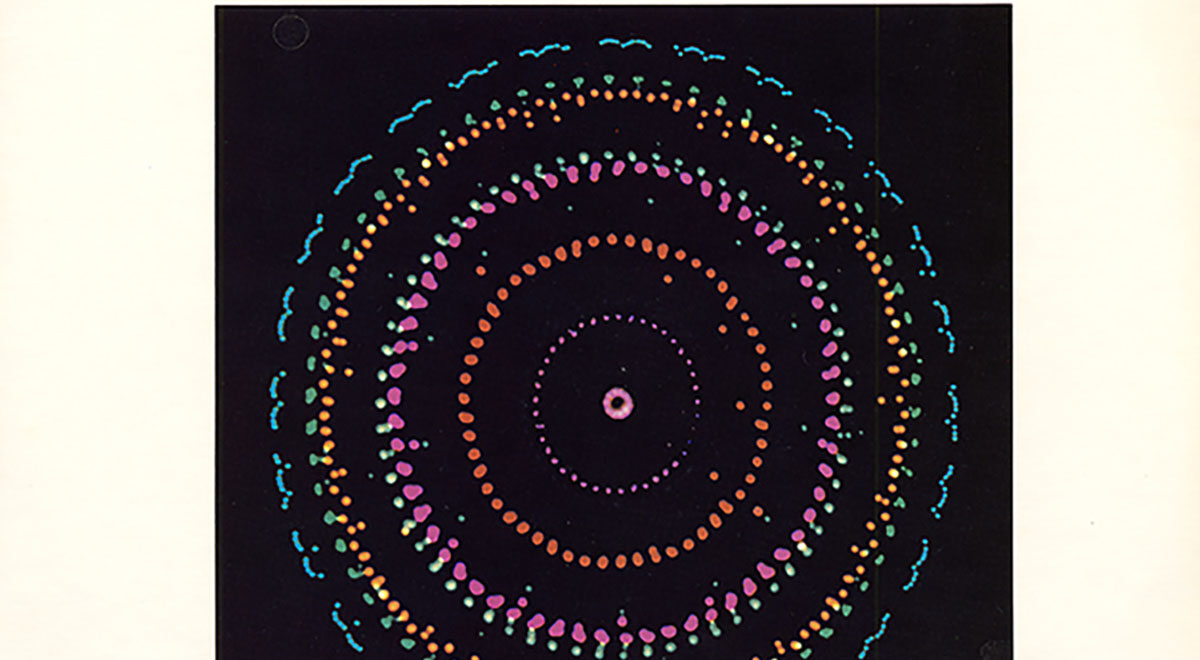 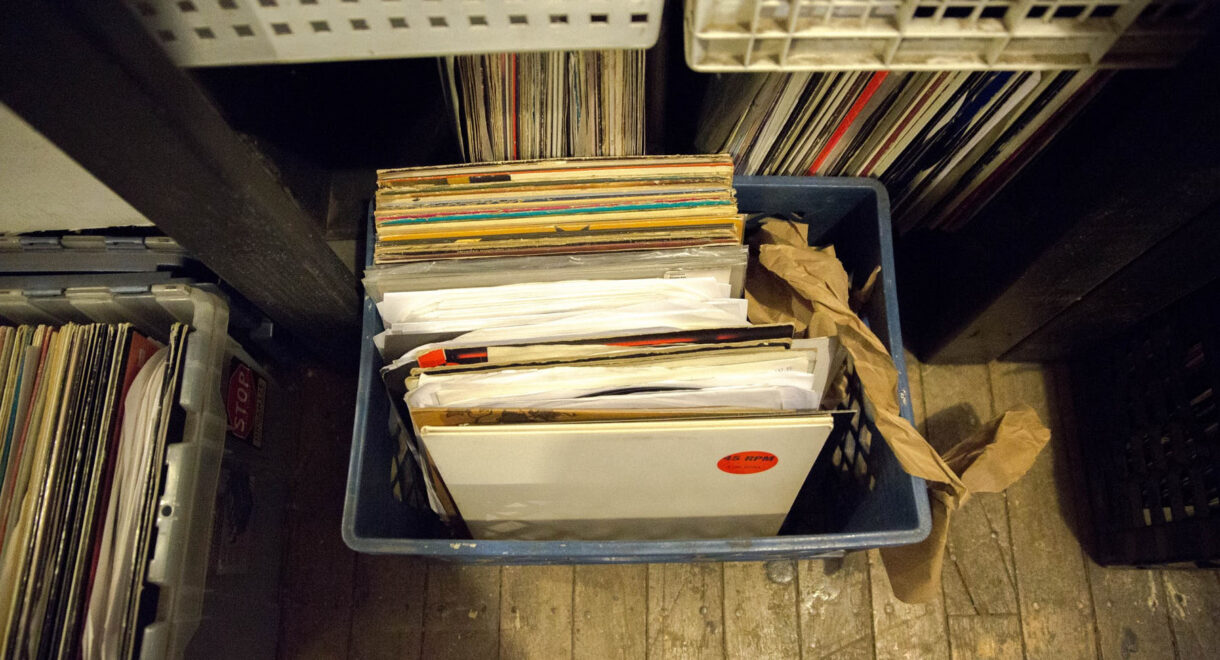 Introducing a new series where we highlight the hidden gems, one trackers, and undervalued full listens found in your local record store’s dollar bin. In the record collecting […]