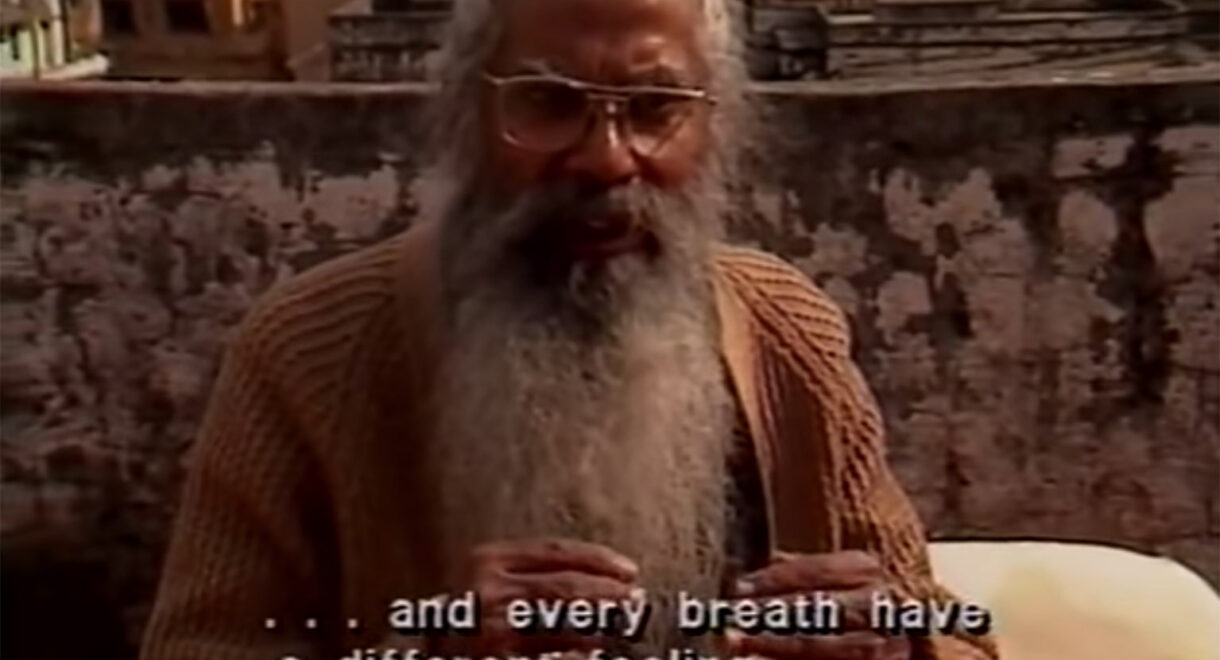 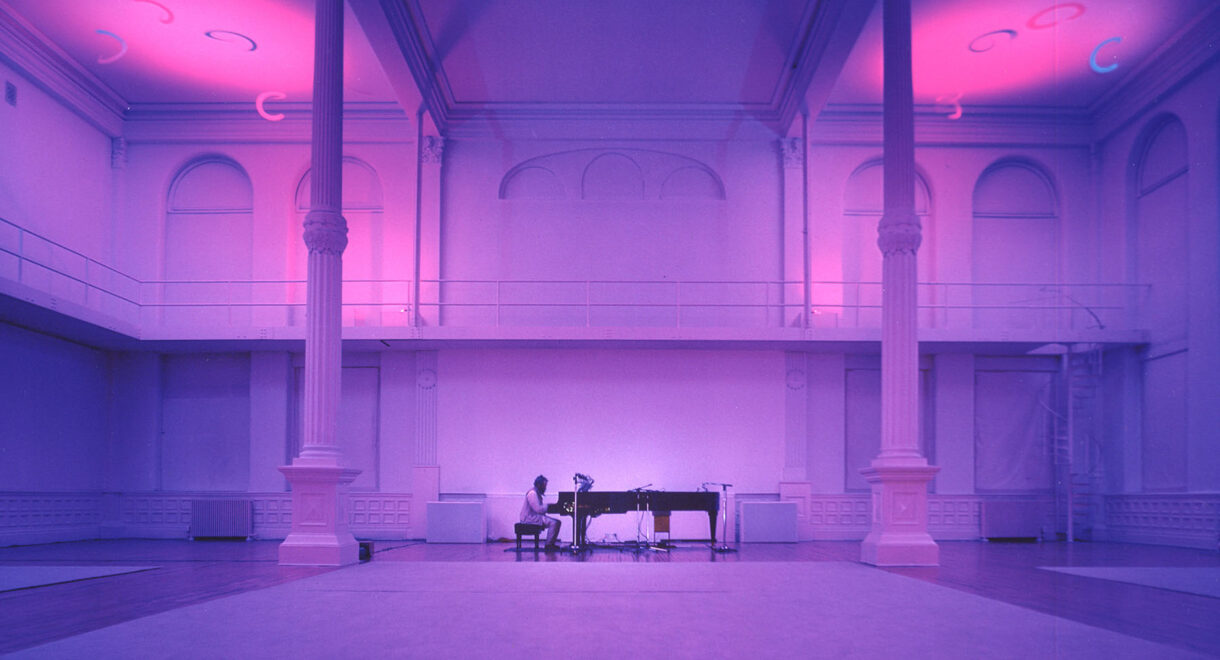 A look into New York’s longest-running sound installation created by influential minimalist La Monte Young and multi-disciplinary artist Marian Zazeela. “The daddy of us all” is a direct […]