An adventure of textures and patterns in a visual form.

You’re at a rave in an English field. It’s 1992. Sorted for e’s, your pill just kicked in while the Orb is taking the stage. You don’t know who the Orb is, but whatever they’re doing is, like, whoa.

Before rave culture evolved into EDM, the Orb traveled the world spreading the gospel of ambient electronic music. Along with the KLF, Future Sound of London, Mixmaster Morris, Aphex Twin and Sklylab, the team behind the Orb — Alex Paterson and collaborators including Jimmy Kauty (KLF), Steve Hillage, Thrash and Thomas Fehlmann — helped advance the notion that every rave required a chill-out room. There, away from the house, techno and drum ‘n bass, you and your cuddle-puddle friends could ease into another kind of high-volume listening, one that asked nothing of your body but to vibrate your eardrums.

But the Orb wanted to appeal to eyes, too, and in 1992 they released a videotape that featured a live, mixed version of The Orb’s Adventures Beyond The Ultraworld, their first album.  Subtitled (Patterns and Textures), the video is a surreal, imagistic long-form work that captures the futuristic vibe of the era.

As noted on the Orb’s official YouTube channel, the video “is an adventure of textures and patterns in a visual form.” The notes then carry viewers through the track list: “The Orb begin their journey with Little Fluffy Clouds and Earth (Gaia) in orbit, and from there follow the ascent to the Towers Of Dub to experience the Perpetual Dawn. Meanwhile Star 6 & 789 slowly disappears onto the horizon bringing them to the final leg of their adventure. The Orb find themselves at the Outlands near the edge of the gig, only to discover they cannot find the missing brain which has been ‘nicked’ by aardvark.”

The notes close with a benediction, one that’s as trippy as the video itself: “Orb be in u, Orb be out u.” 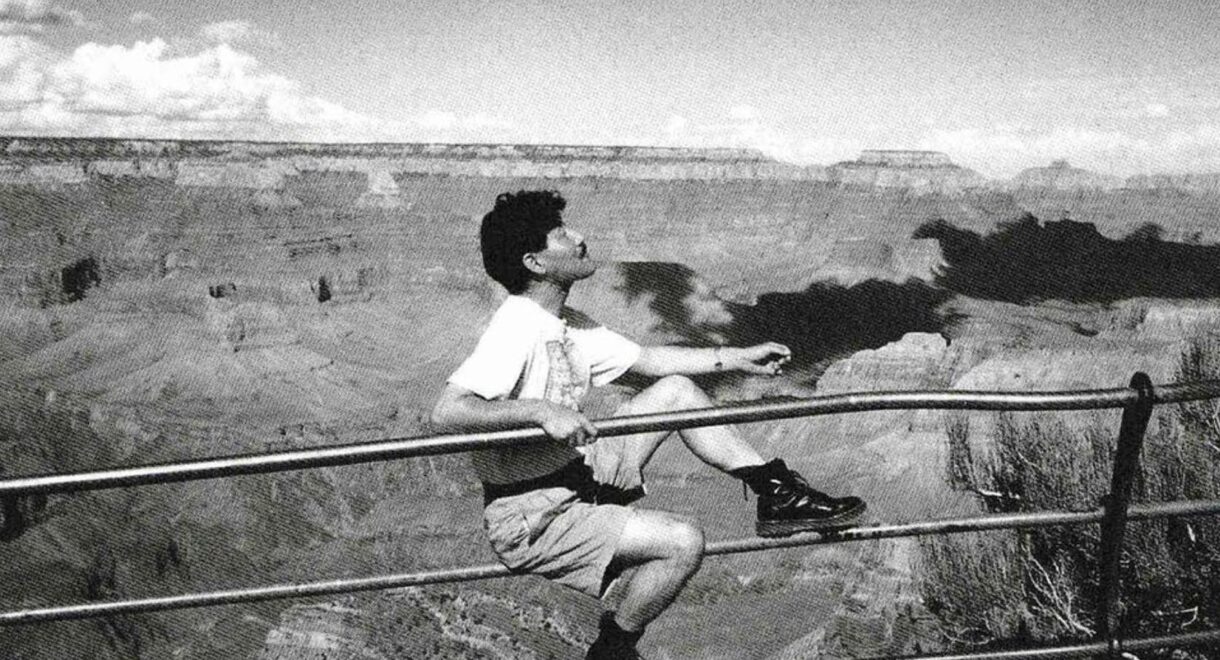 A cute and wholesome bit of performance art from the Japanese ambient music pioneer. This archival video comes from one of our favorite music blogs Fond/Sound and is […] 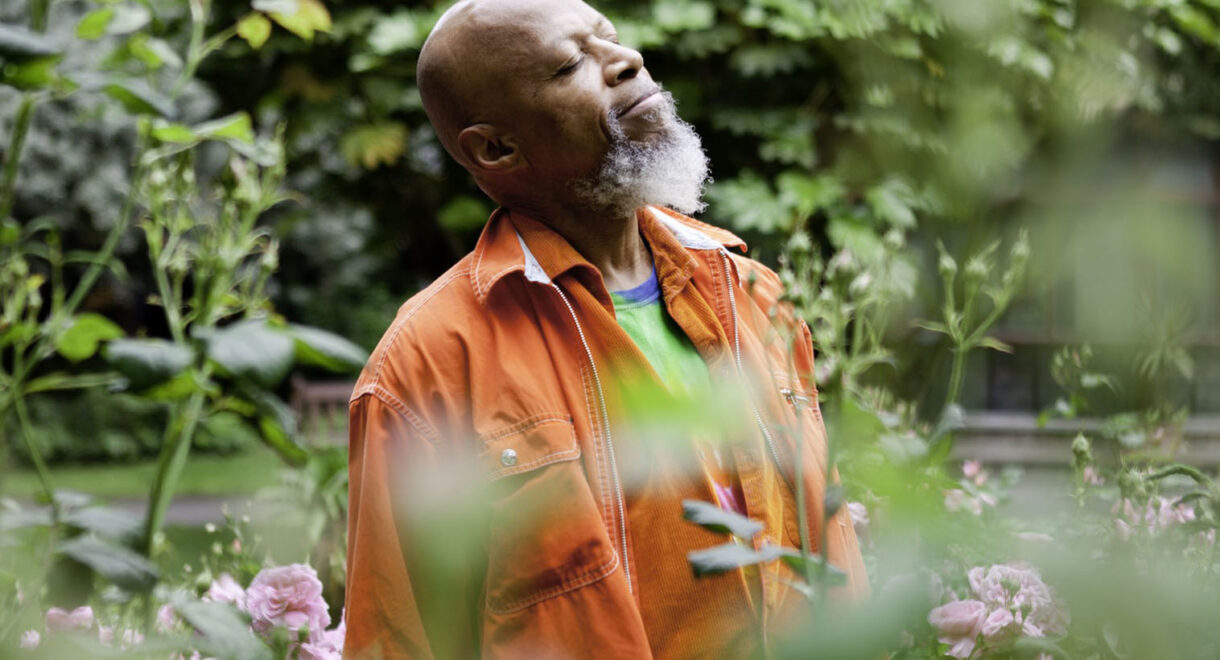 Wave Hill’s “Sunset Wednesdays” series presents Laraaji in a verdant moment of tranquility. Next time you need a cosmic reprieve, venture into Laraaji’s mystic grooves as part of […] 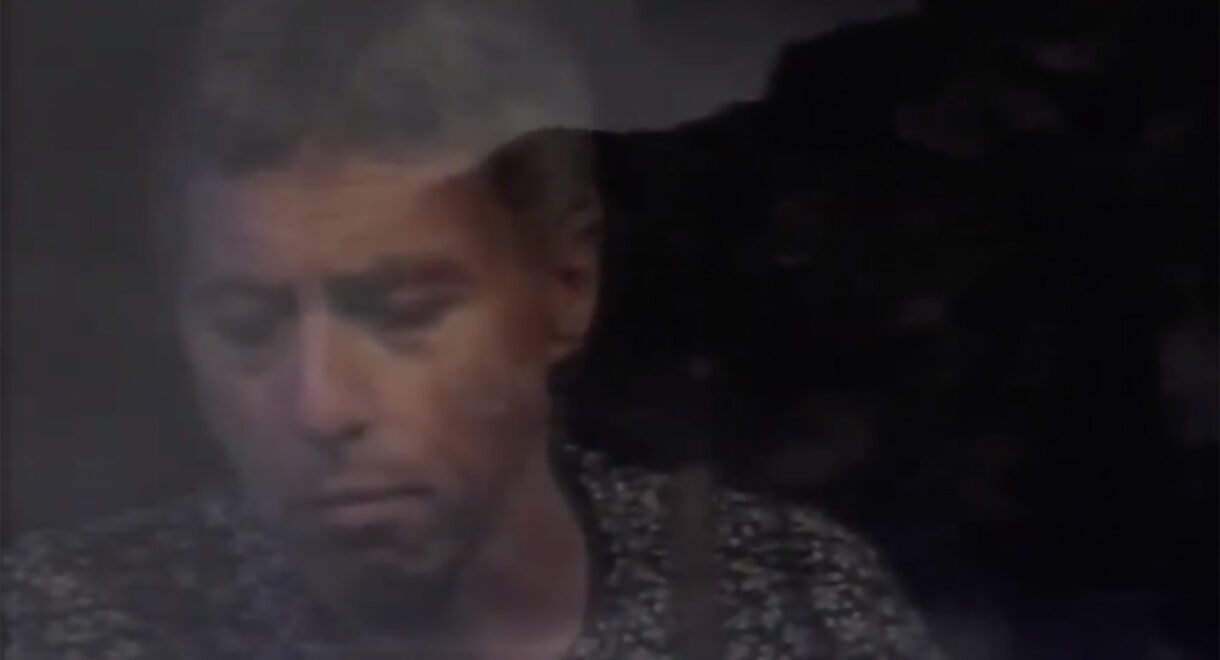 “The word ‘ambient’ doesn’t ring a bell with me. It’s meant to mean something but is, in fact, meaningless. It’s not relevant for me. My style is the […]