Essential productions from one of the major architects of modern Japanese pop music.

To find an individual as prolific and influential as Haruomi Hosono is almost impossible in any country’s pop music history. His discography is encyclopedic and spreads across sounds and genres. This is true not only as an artist, but as a band member, songwriter, session player and, maybe most importantly, a producer. Hosono’s relentless work ethic and his obsession with creating new sounds mixed perfectly with his deep-seated interest in advancing technology, especially in the 1980’s. For the artist, the possibilities of production became boundless due to the rise of synthesizers and samplers, which propelled Hosono into his most explorative and curious period.

His solo albums from 1982’s Philharmony through 1989’s Omni Sight Seeing might best represent this experimental growth, but we’d like to shed a light on his lesser-known collaborative projects. They too contain his unmistakable signature.

Below, a retrospective on the master builder’s work as a producer during this innovative time, and how it helped further his idiosyncratic musical world.

The most sought-after of the bunch is this masterpiece collection of visionary techno-pop and semi-ambient by Hosono via the duo Testpattern. Some lovely monochromatic synth work and oberheim drum machines (instead of a Roland 808, which you’d come to expect from the YMO productions) can be heard throughout this silly, wonderful and forward-thinking record. Hard to choose a favorite, but the deadpan salesman lifestyle tune “Modern Living”, the floating ambient “Ocean Liner”, proto tech-pop “Beach Girl” and the darker grooving “Catchball” are all highlights.

Hosono would go on to produce all of Sandii’s output in the 80’s, but the highlight is her album Eating Pleasure, especially the track “Zoot Kook”. Although a pop song, a layer of atmospherics produces an airy, ambient feel. Mechanical drum programming, synth manipulations, weeping reverb guitar and stunning vocal treatment make this one heady and heavenly piece of pop.

Check out our recent write up for more details, but in case you missed it, here is the standout Untotooku” (うんととおく), a must-listen. With its flawless and quirky Hosono production, the work utilizes off-beat delays and a dog bark sound to create a sort of sci-fi dream world.

The short-lived Interior seems to be a passion project for the artists and Hosono. Built on a lot of melodic tinkering and experiments in sound collage that drift through ambient/new age/ and minimal synth-pop realms, the record’s highlights include “Cold Beach” (which is only on the original Yen LP because it was apparently “too weird” for Windham Hill), the pleasant gem opener “Technobose” and the jammy “Giant Steps”.

A hands-down classic of “environmental music” from Japan, Inoyama Land’s Danzindan-Pojidon is the debut by sound installation and scorers Makato Inoue and Yasushu Yamashita. A full-listen piece that’s minimal and melodic, the sonics fully draw you in. Hosono even invented a very DIY effect unit called the “water delay system,” in which he placed four full-range speakers in a fish tank and re-recorded sounds through water. 🙂

Hosono and Miharu Koshi spent their lifetimes collaborating, but one of the pairing’s best is ’84’s Paralellisme. Hosono’s more refined YMO synthetic textures and Miharu’s confectionary idol voice at the front of the mix combine to make uptempo japanese synth-pop perfection.

Kind of the blueprint for Air’s Moon Safari and 90’s electronic pop bands like St. Etienne, Mikado was the only full-length by the chanson synth pop duo and the only French artist to be released on Hosono’s Non-Standard label. A through-and-through good one, but one mentionable standout is the opener and early single, “Naufrage En Hiver.” Listening now, it’s a pretty incredible work considering it precedes the dominating indie/electronic pop sound of the 90’s by nearly a decade (!).

Not too many people talk about this record, which was co-produced with fellow YMO bandmate Yukihiro Takehashi, but it stands as their only attempt at 80’s boy band pop. “Whisper of My Love,” in particular, sounds a lot like a lost American 80’s hit.

World Standard is the alias of Sohichiro Suzuki, one of the two heads behind the band Everything Play (who you may know from their 1988 record Loulou Mon Amour), and is his solo debut on Non-Standard. World Standard takes a more acoustic approach while also embracing Hosono’s learned atmospherics, delving into territories that are at times playful, freaky and beautiful.

Although produced by all of YMO, you can’t help but hear Hosono’s cadence and influence on this rare 7″. It’s also a great representation of Hosono as a producer, since it’s essentially an exercise in production. The two sides of this work are the exact same song but polar opposites in design. The A-side being the overproduced, big, loud take — almost to the point of abrasion. Added in: Arpeggios, clashing drums, a very mechanical groove that make the vocals stick out a little awkwardly, even isolated, and a bit removed from its computerized context. The B-side is the definition of simplicity: Same song, same arrangement, but a beautiful minimalist reflection. Synthesizer and voice remain, but instead of loud and cold, it’s warm and intimate — an inviting reconfiguration that is simply a beautiful slice of synth-pop. 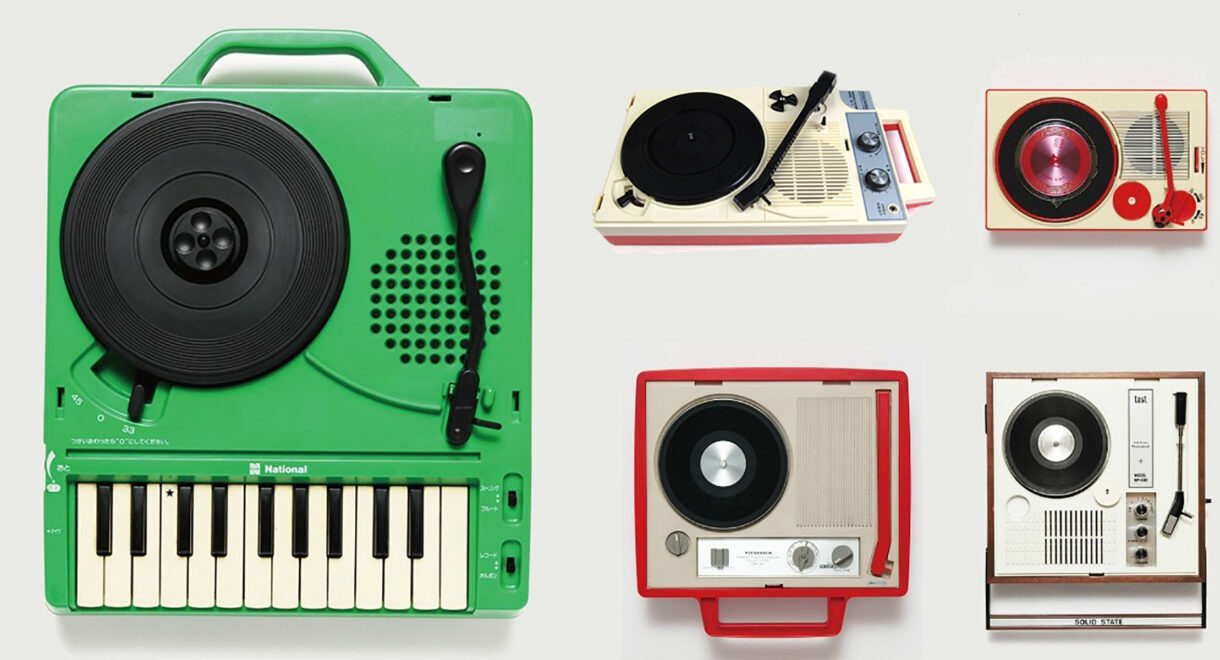