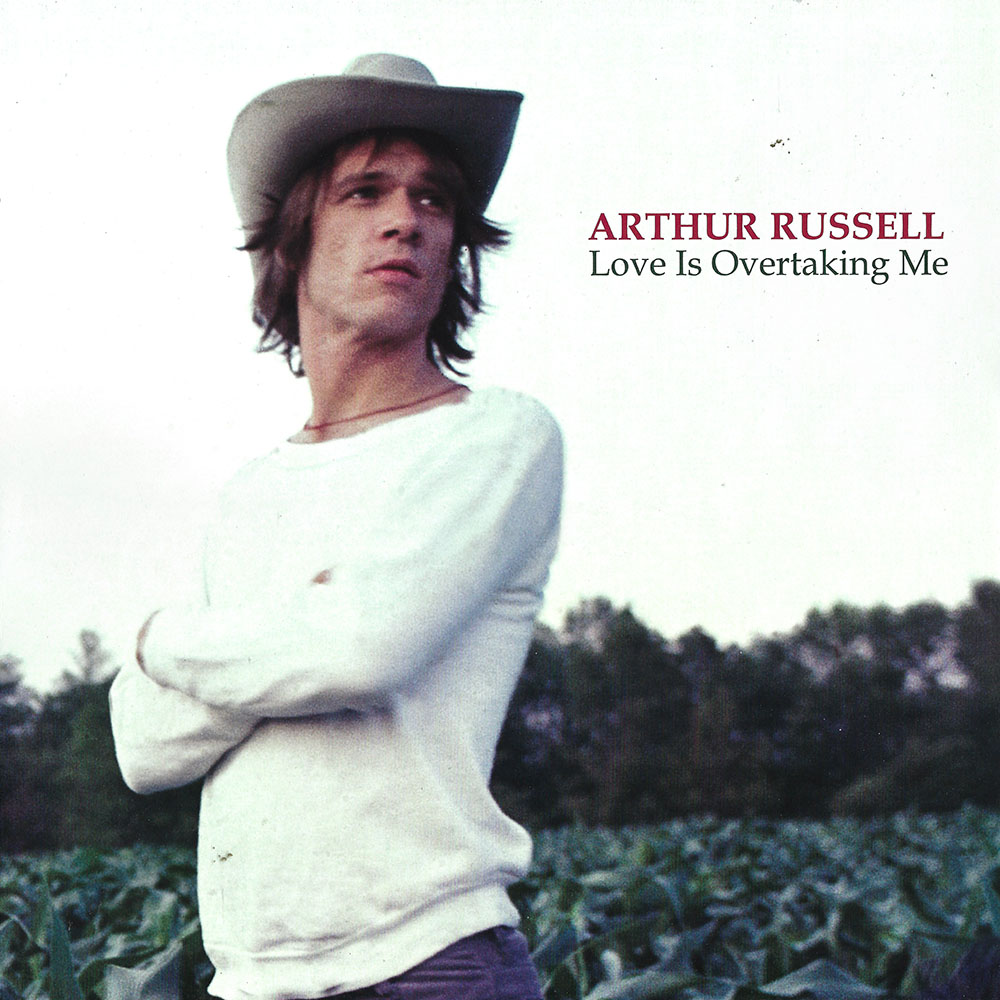 Compiled by Audika Records, Love is Overtaking Me collects previously unreleased folk, pop, and country demos and home recordings from the archives of the late great American cellist, composer, producer, singer, and musician Arthur Russell. The depth of Russell’s genius is displayed in its most raw and intimate form here with most of the recordings featuring little more than Russell’s own voice alongside guitar or cello. The album is compiled from several sources across three decades including legendary demos made for record producer John Hammond Sr., a demo of a country song written for Randy Travis, and the late ’80s collaboration with Steven Hall recording as Bright & Early.