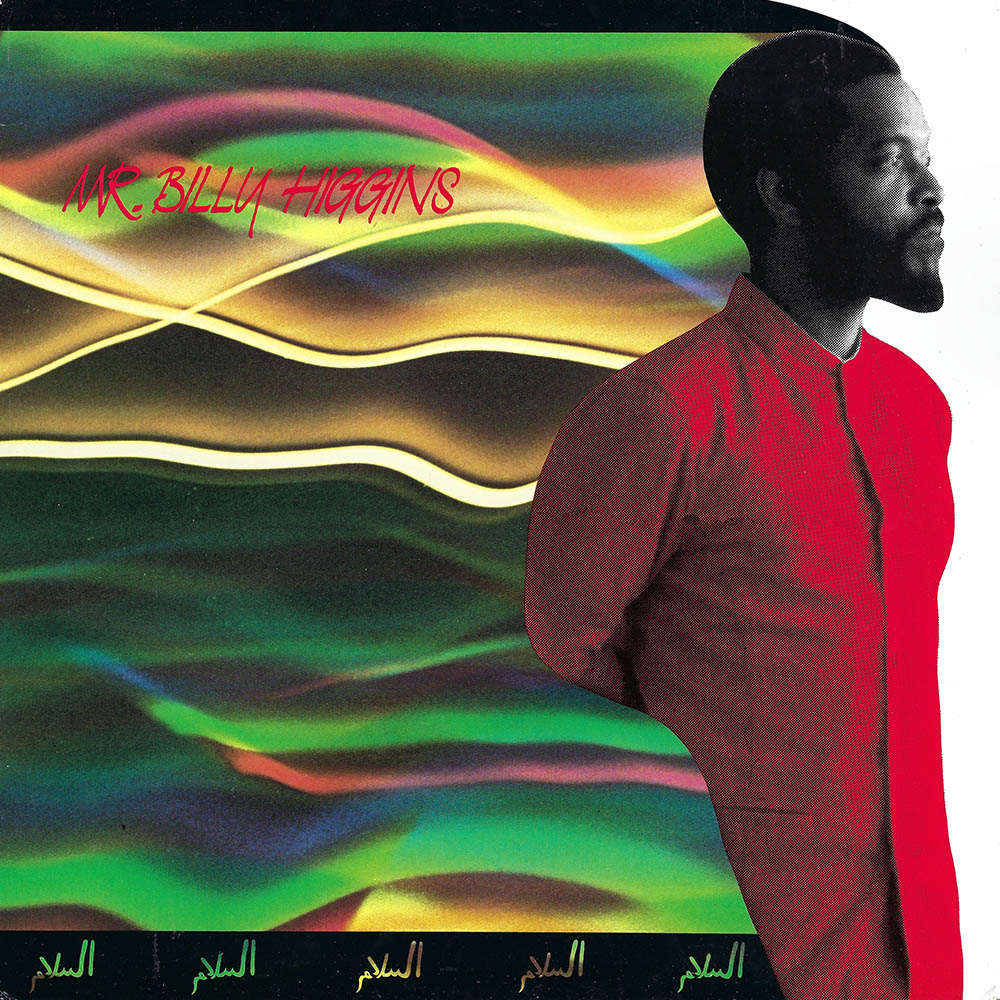 Billy Higgins may not be a household name in jazz, but the master drummer was certainly one of the most revered in the scene. In fact, Higgins is reportedly the most recorded jazz drummer in history, playing with such greats as Ornette Coleman, Donald Byrd, Dexter Gordon, Thelonious Monk, John Coltrane, Don Cherry, Pat Metheny, Charlie Haden, Herbie Hancock, among others. Higgins came up in the jazz world with high school friend Don Cherry, playing together in the Jazz Messiahs and later in Ornette Coleman’s groundbreaking hard bop / free jazz quartet. Mr. Billy Higgins is one of Higgins’ few showings as a bandleader and showcases the drummer’s elegant, beautifully transparent sound along with his masterful musicianship. Higgins was known for being one of the most musically sensitive jazz players around. “His style did not draw attention to itself and could not be described by mannerisms; his musicianship simply raised the standard of every band he played in,” writes New York Times’ Ben Ratliff. You’d hardly think this was a drummer’s solo album from hearing it. Higgins’ playing is always present and actively swinging, but never overbearing, bringing nuance and atmosphere with his complete mastery of the drum kit. Our cut of the bunch is the gorgeous B2 Humility which was written by saxophonist Gary Bias for Dr. Martin Luther King.

Recommended – A2 John Coltrane, B2 Humility 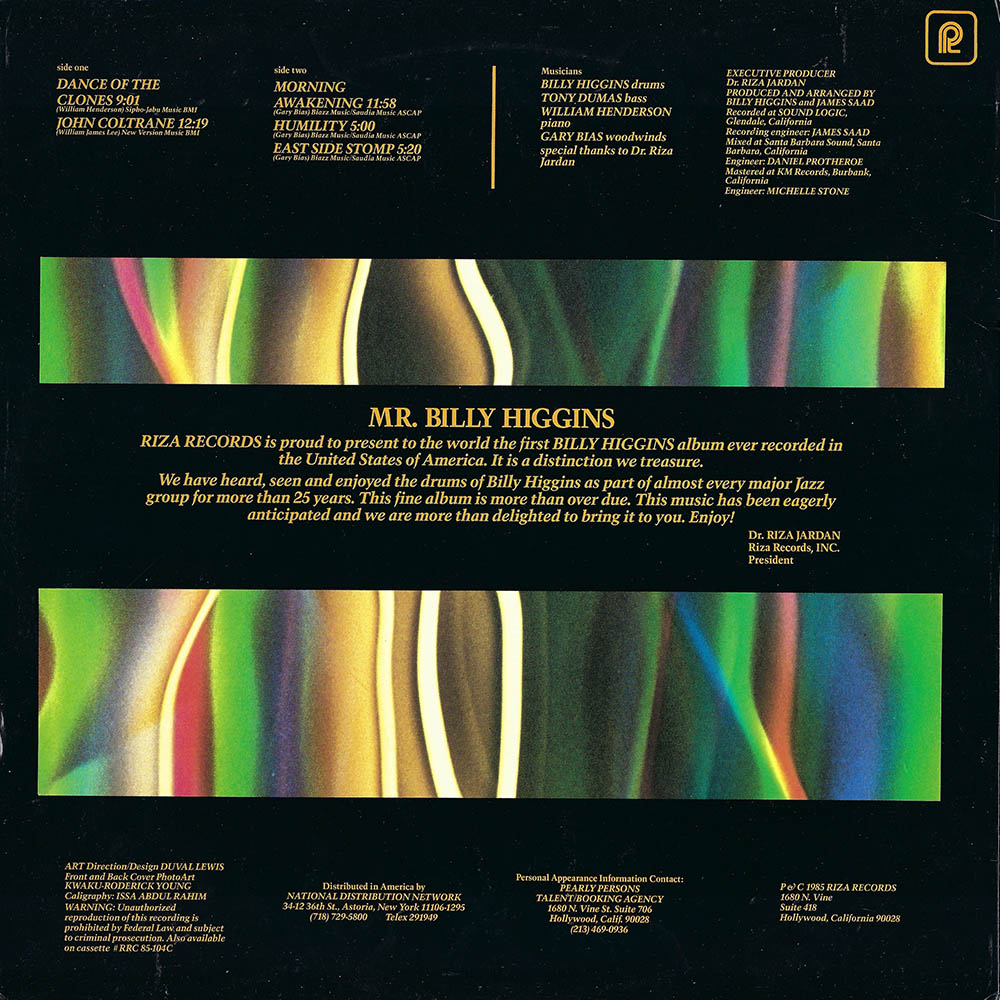 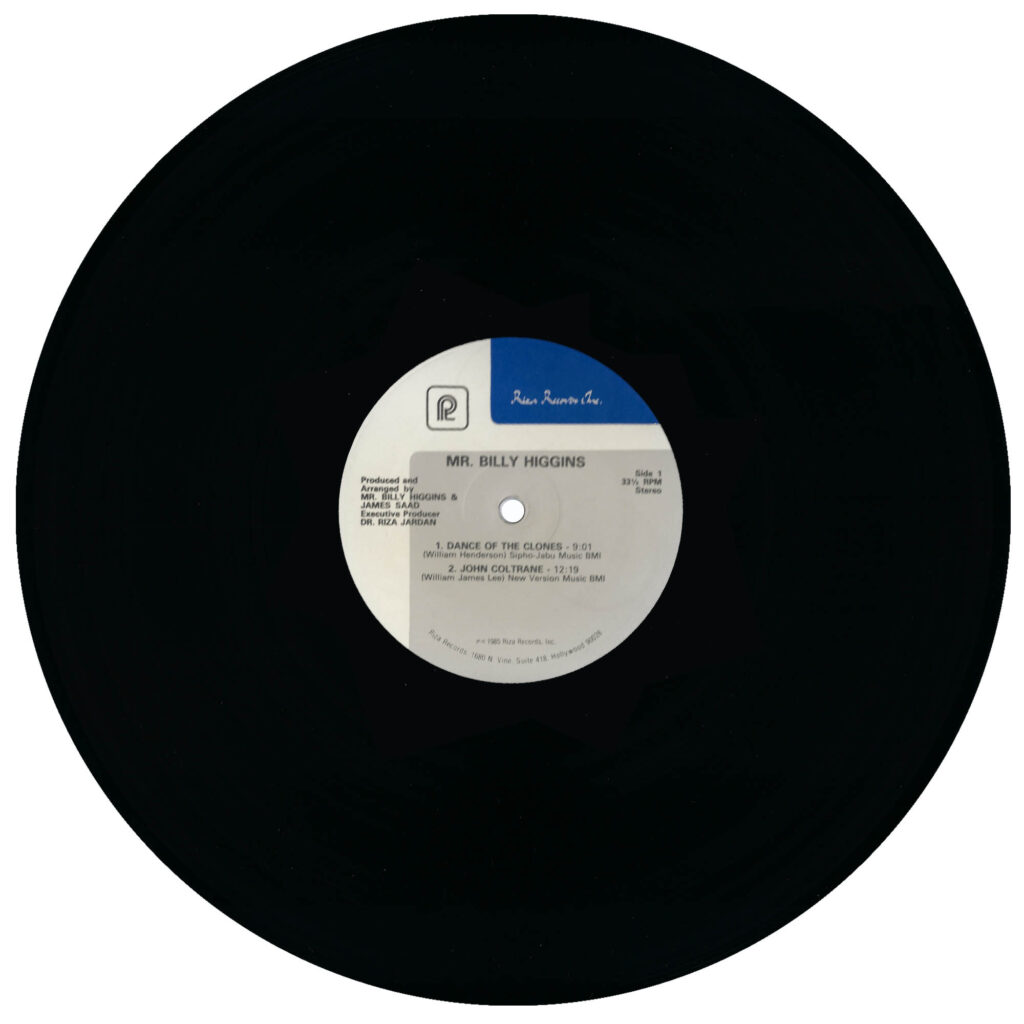 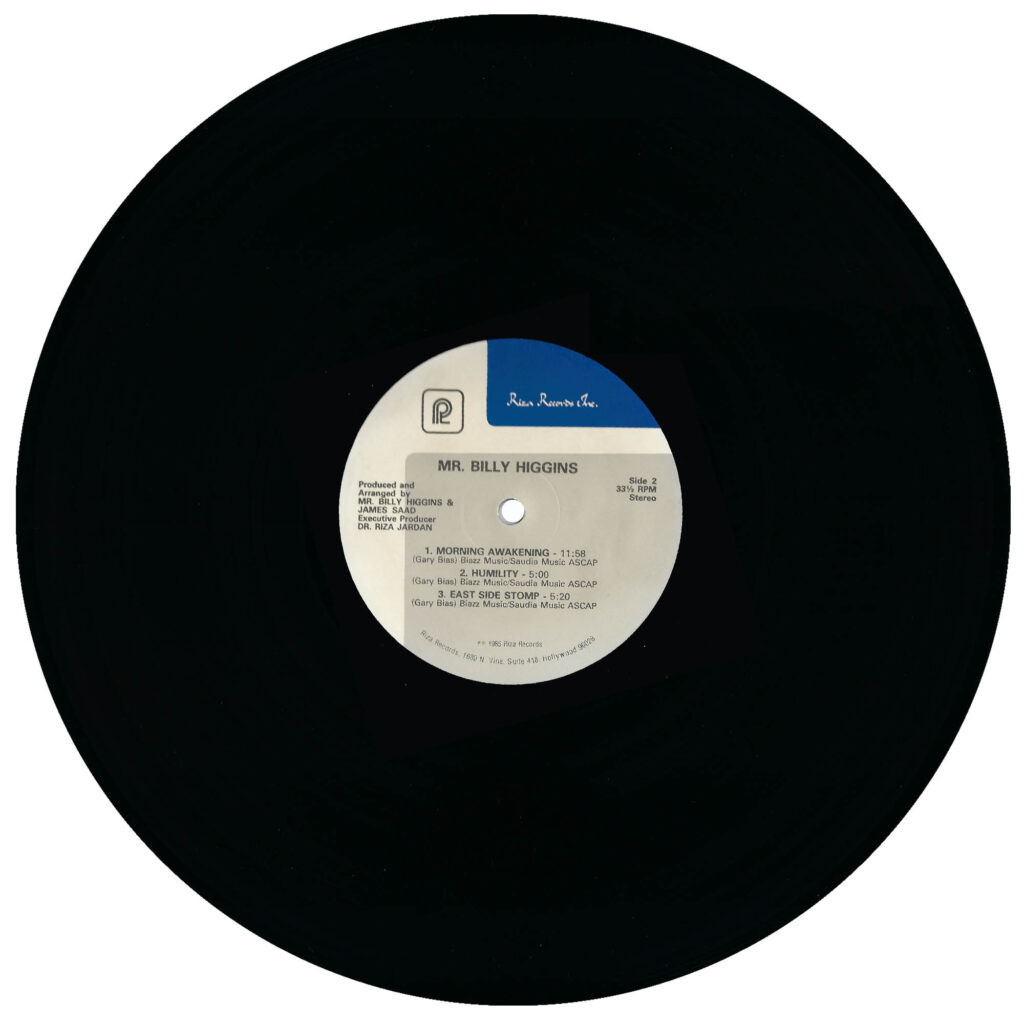