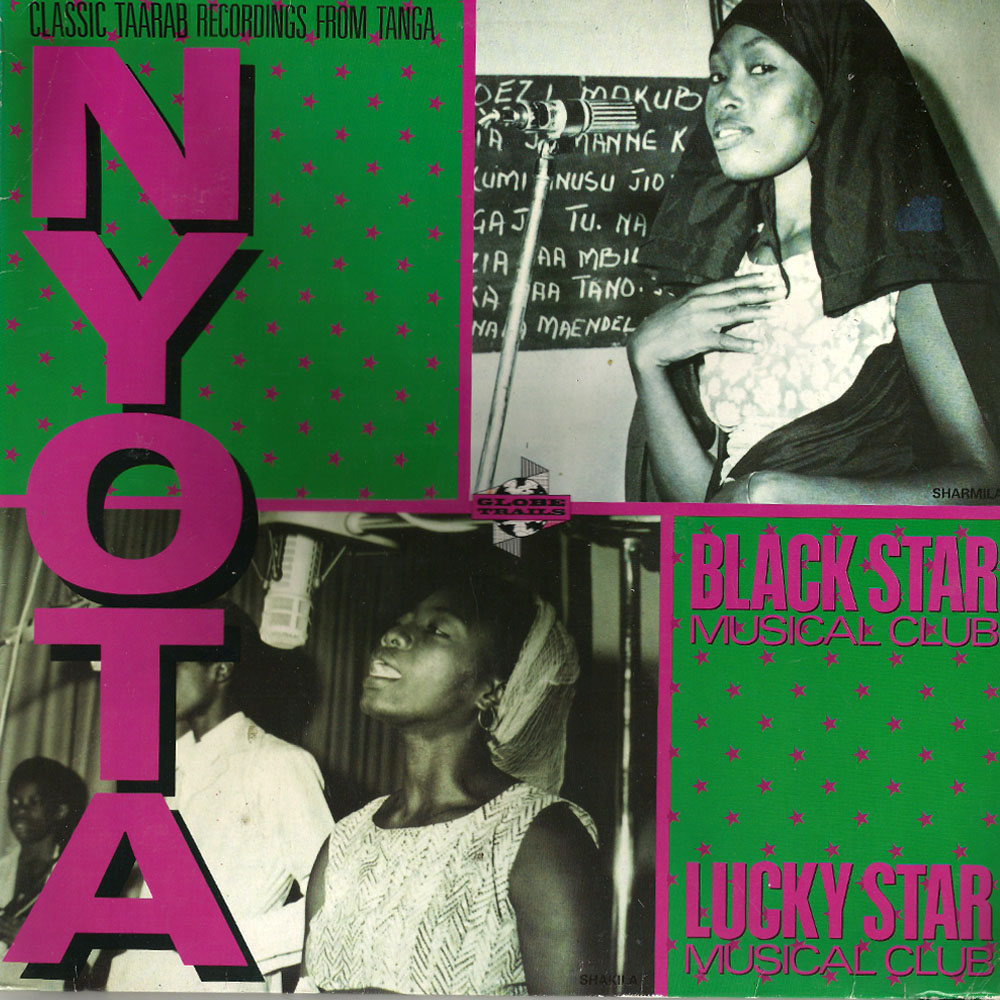 There’s something endlessly fascinating about music created on cultural borders. Taarab music was popular on the Swahili Coast in Tanzania and reflected the North African, East African, Indian, and European populations that lived there. Taarab is an Arabic word, but in East Africa, it is particularly related to music to “move the heart”. It was supposed to elicit an emotional effect akin to the feeling of rapture. At first, it was only sung in Arabic and exclusively for Sultans and their guests, though eventually, it escaped the palace walls. The people along the Tanzanian and Kenyan coast started to sing Taarab in Swahili instead of Arabic, and it quickly became controversially popular. Controversial because it was a fusion of genres from as far away as India and England and the government didn’t think it was “East African” enough.

Black Star Musical Club and Lucky Star Music Club were rival bands in the ’70s, and members regularly defected to one or the other band. That humorous exchange of musicians makes this compilation of both bands together the perfect anthology for newcomers to Taarab. A4 Chozi Lanitoka by Black Star Musical Club will immediately catch you off guard if you’re not familiar with the genre. It’ll remind you of the music of many countries but you’ll more than likely not recognize where it’s from. This track opens with thrilling electric guitar followed by a couple of chords from an Indian harmonium. It’s an exciting mix of sounds with a consistent beat of African drums and a tambourine. The singer is not credited in this song but her vibrato is liberally employed throughout. While listening to it, you can imagine it would be best enjoyed under the sun in a royal courtyard. 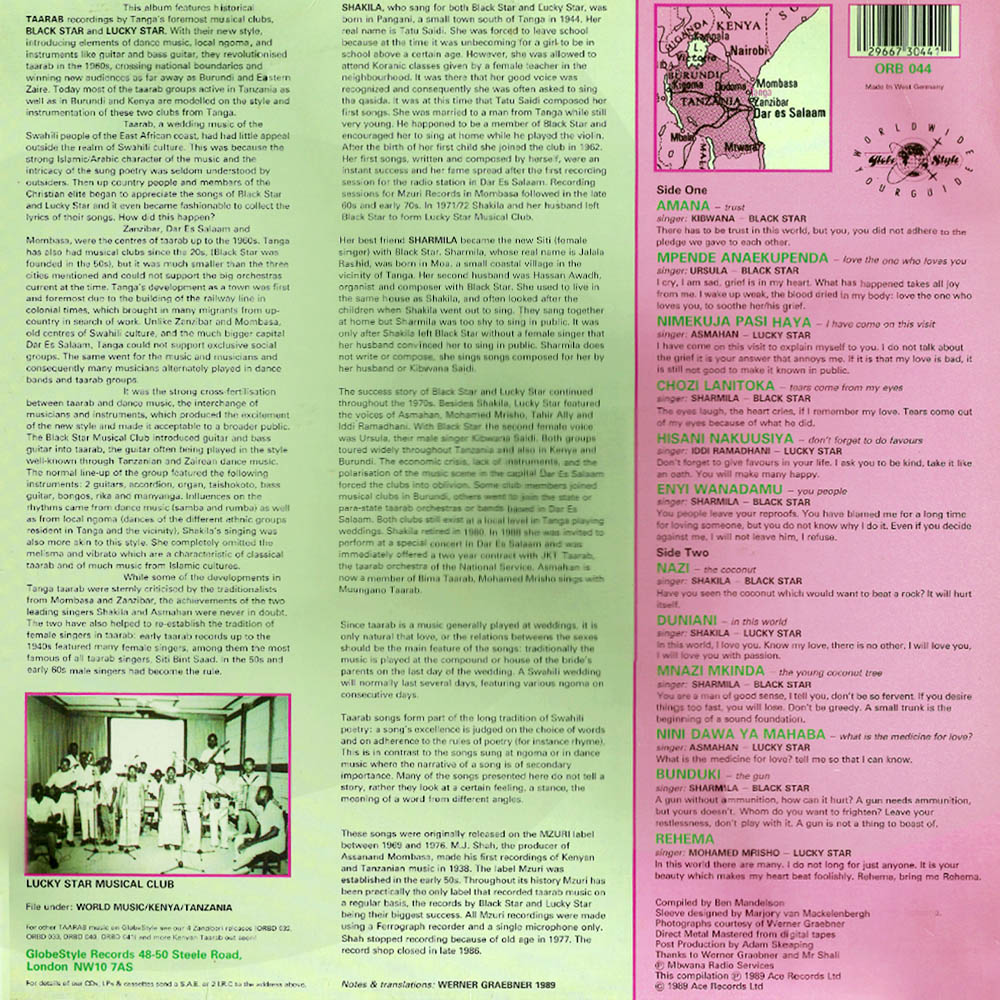 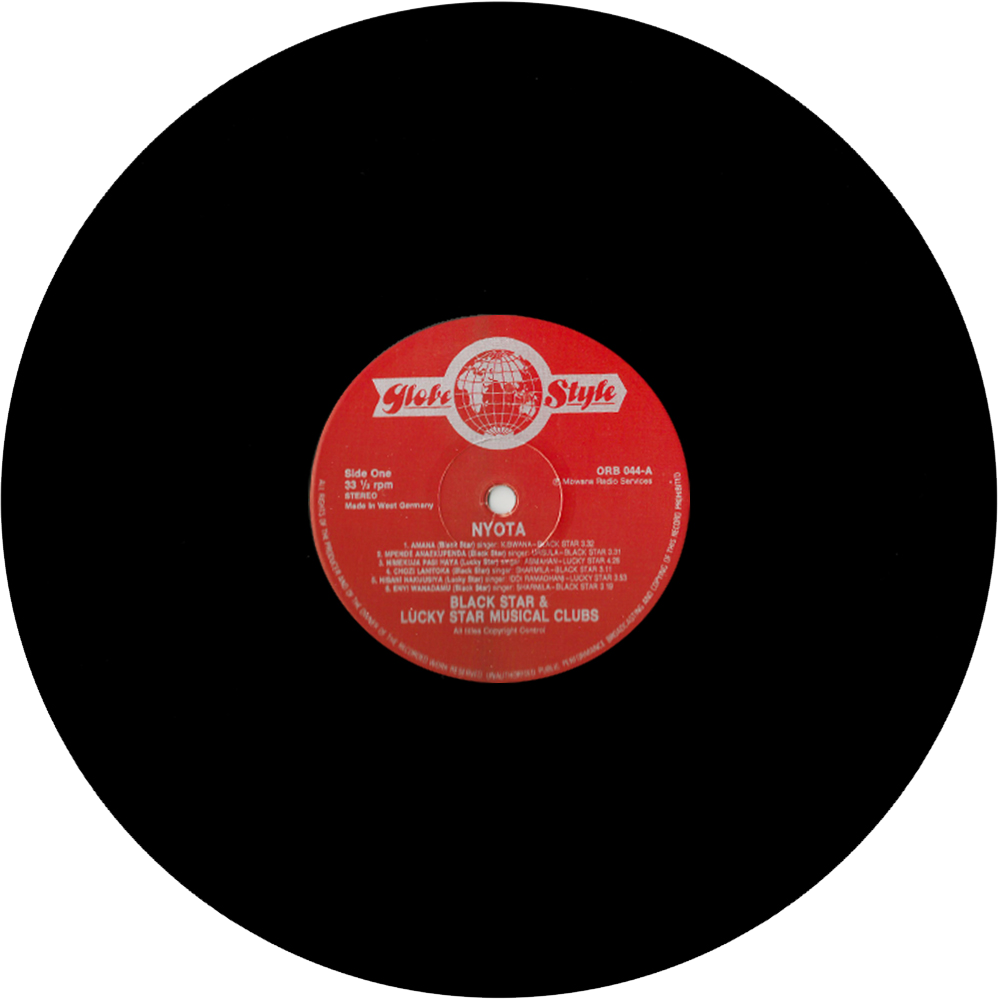 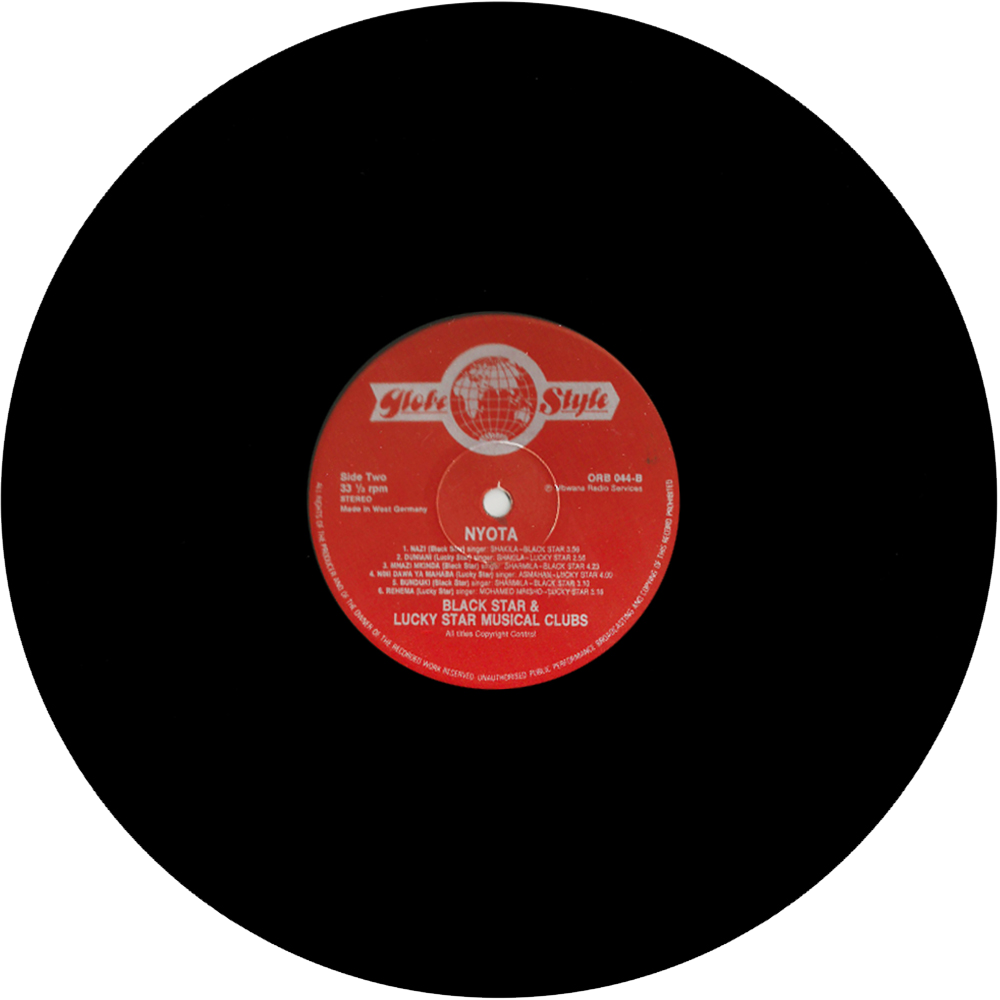