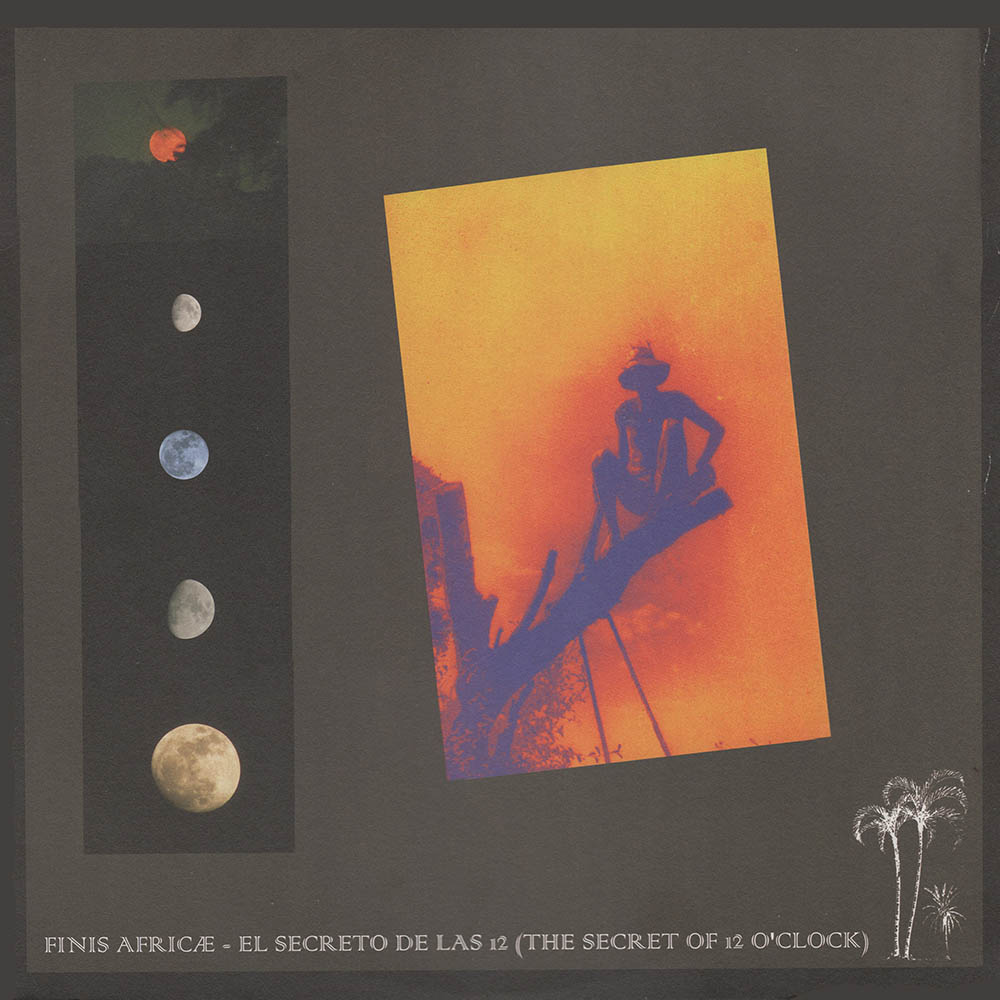 Founded in 1984 in Brazil’s federal capital of Brasília, Finis Africae features a cast of rotating musicians around the core members Juan A. Arteche, Luis Delgado, and Javier Bergia. Their self-titled debut is both vast and exploratory while tastefully integrating musical traditions from around the world. “El Secreto De Las 12” is the second track off the record, and it begins with a field recording from the depths of the rainforest, before melting into a soft pattering rhythm by a hand drum. Zithers and wood flutes join in to create a soothing and textured track that’s unforgettable. “Bahia De Los Genoveses” has a similar quality but with a listlessness that somehow makes it equally as satisfying. The track “Hybla” is relaxed with poly rhythm that’s more pronounced than most of the record. A choir of voices sing in harmony in the mid range of the track, which produces a quality that’s both ghostlike and ethereal. This record is perfect for an alt spa day or warm and mellow weekends. 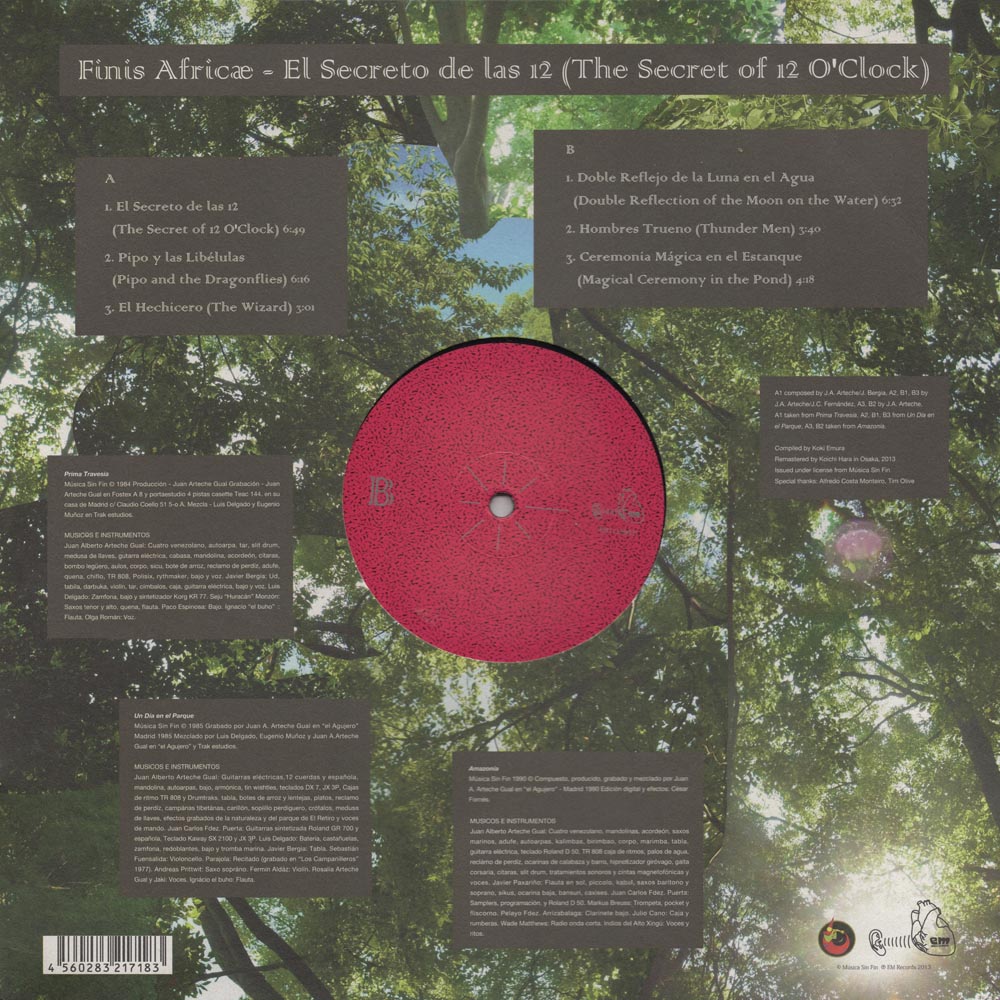 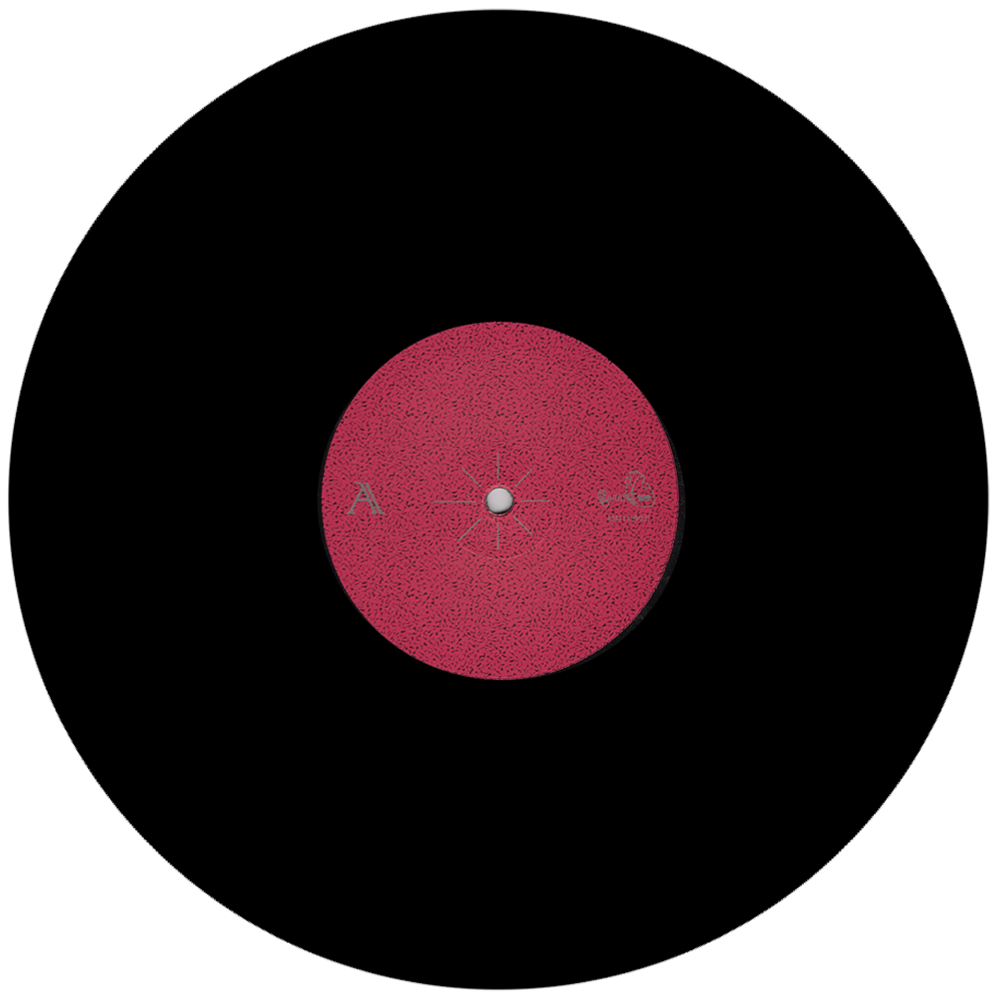 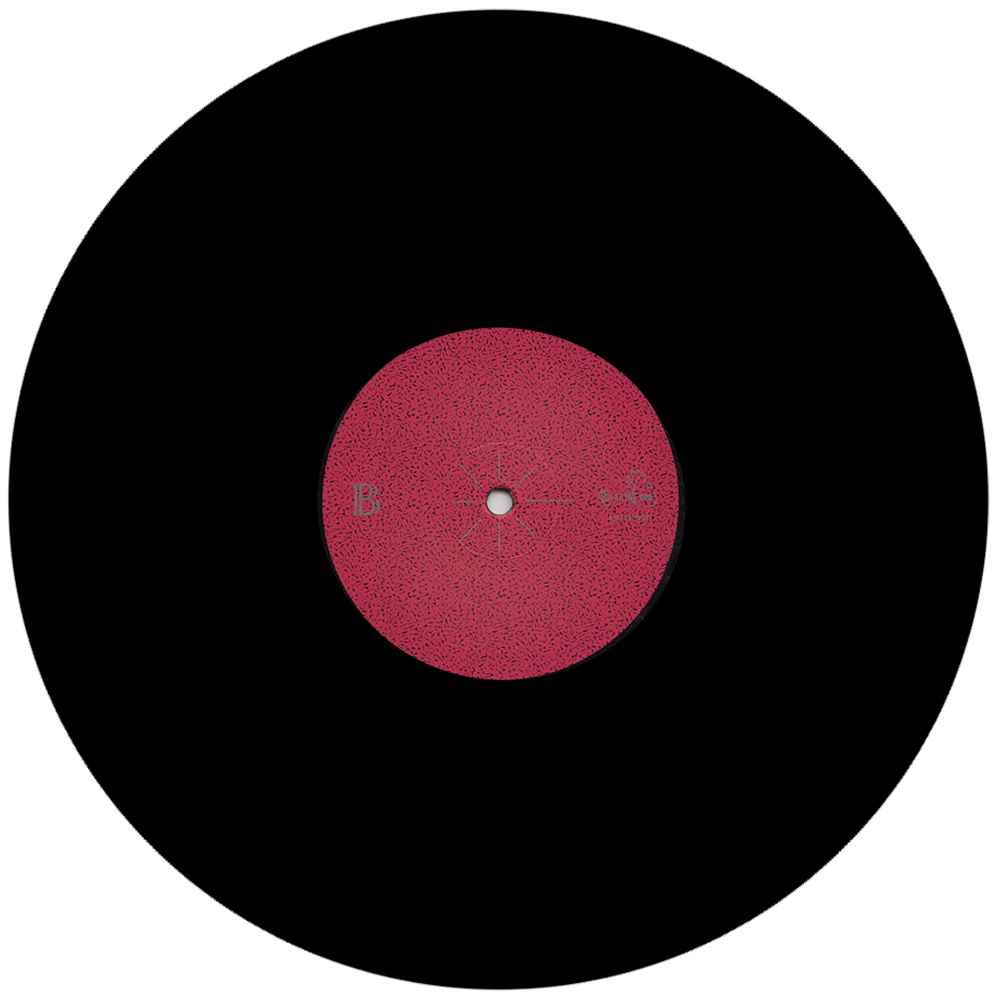