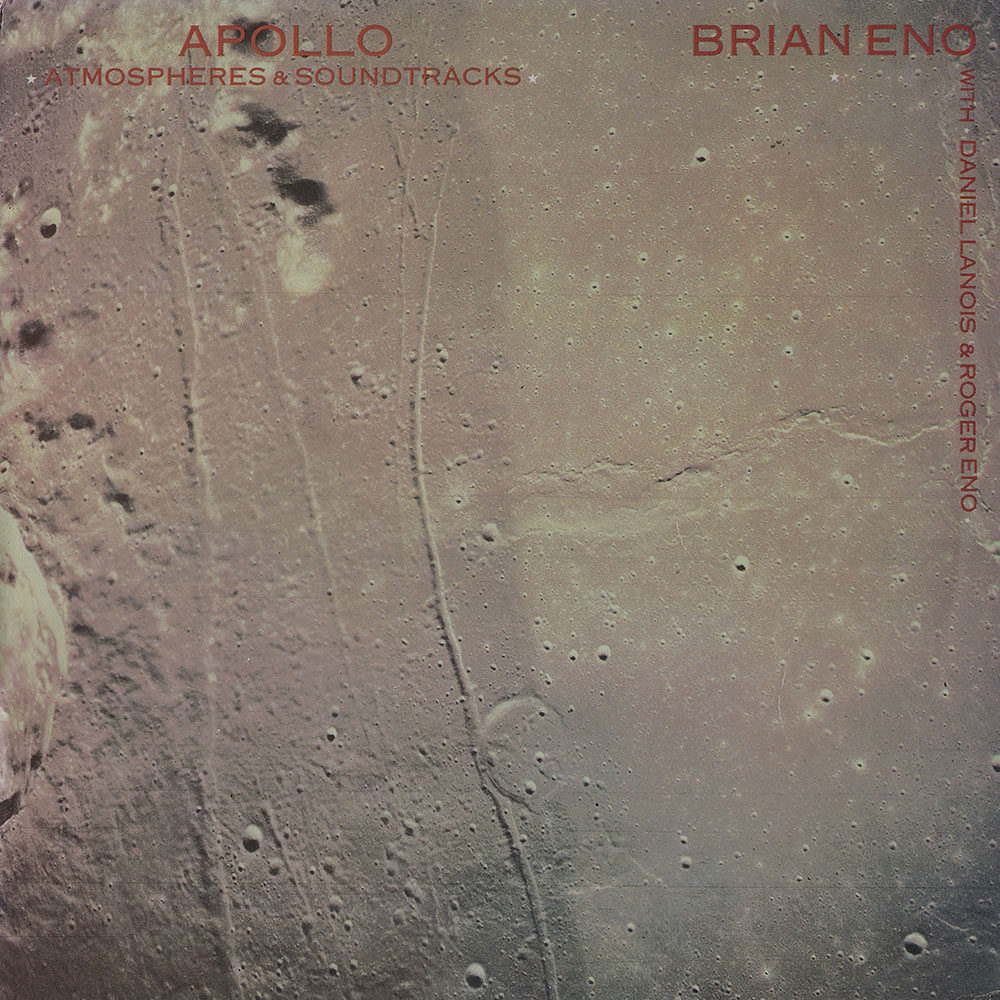 The Eno brothers and pedal steel master Daniel Lanois soundtrack the Apollo space landing on this Editions EG ambient classic. Originally recorded for Al Reinert’s 1983 landmark documentary For All Mankind, the album’s tracks have since made it onto numerous classic films including Trainspotting, Traffic, 28 Days Later, Drive and Love. Of course, Apollo is beloved amongst Eno fans as well and it’s widely considered one of the ambient pioneer’s finest works. Eno himself describes the album as “zero gravity country and western.” Interestingly, the decision to use pedal steel guitar might have been influenced by the astronauts themselves as country was their preferred on-board listening. The long reverberations of Lanois’ pedal steel guitar along with the Eno’s swirling synth textures perfectly capture the endless darkness of space.

not drowning, waving – Another Pond 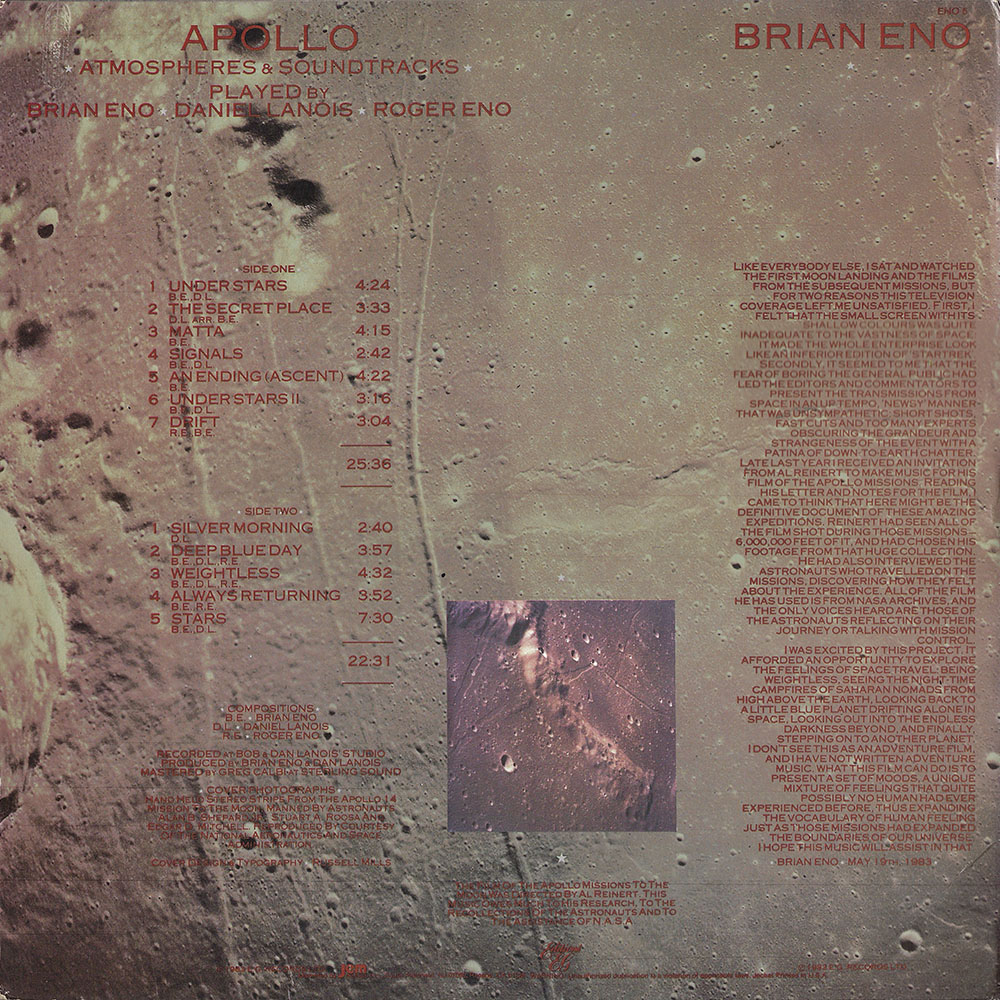