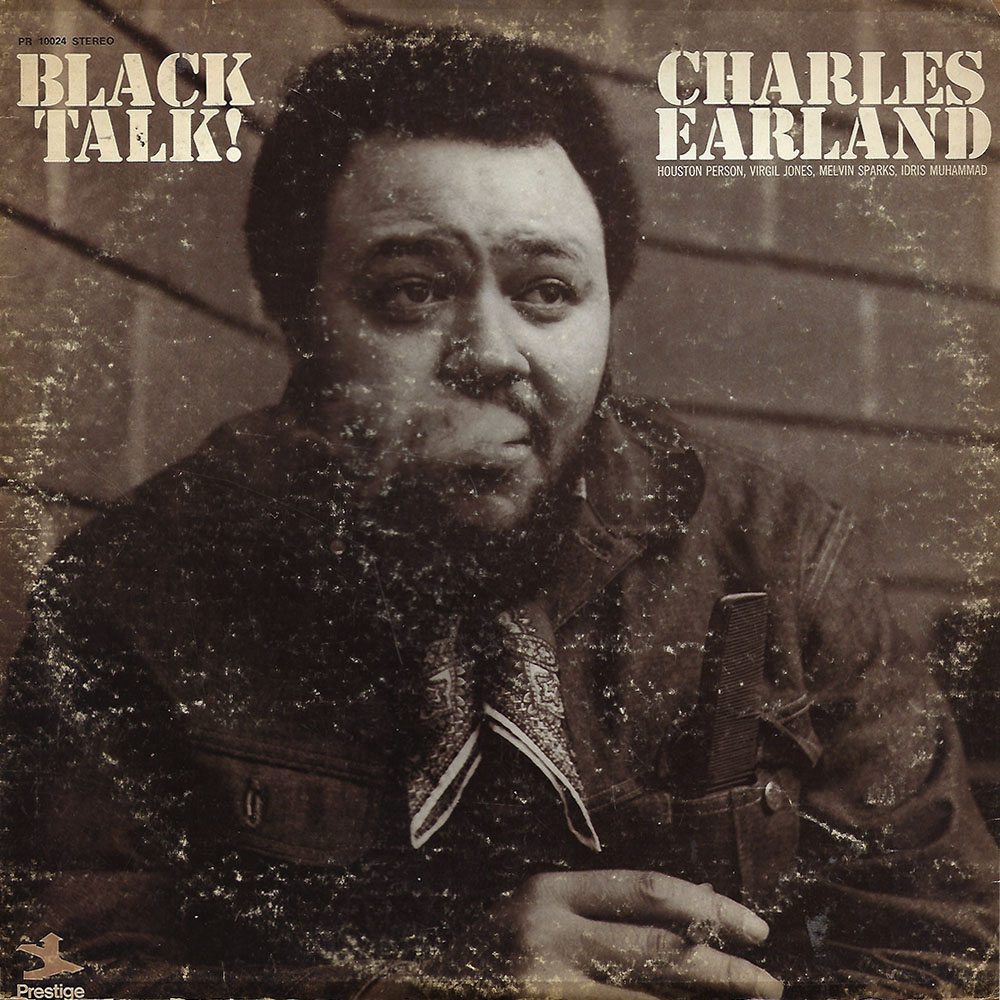 Black Talk!, recorded in 1970 by one of the most renowned jazz recording engineers Rudy Van Gelder, is the killer debut album from organist/reed player Charles Earland. Earland grew up in the ghettos of South Philadelphia, but hit the road to perform before he could finish school. At age 17, he was already playing tenor saxophone in Jimmy McGriff’s band. Earland would make the switch from saxophone to organ in 1963 while playing with Pat Martino, and later earn the nickname “The Mighty Burner.” Black Talk! features an all-star backing band with Idris Muhammad on drums & Melvin Sparks on guitar, and Buddy Caldwell on congas. Earland continued to travel and bless the ears of many with his music until he died of heart failure in 1999. – Ally

Sandy Bull with Bill Higgins – Fantasias For Guitar And Banjo