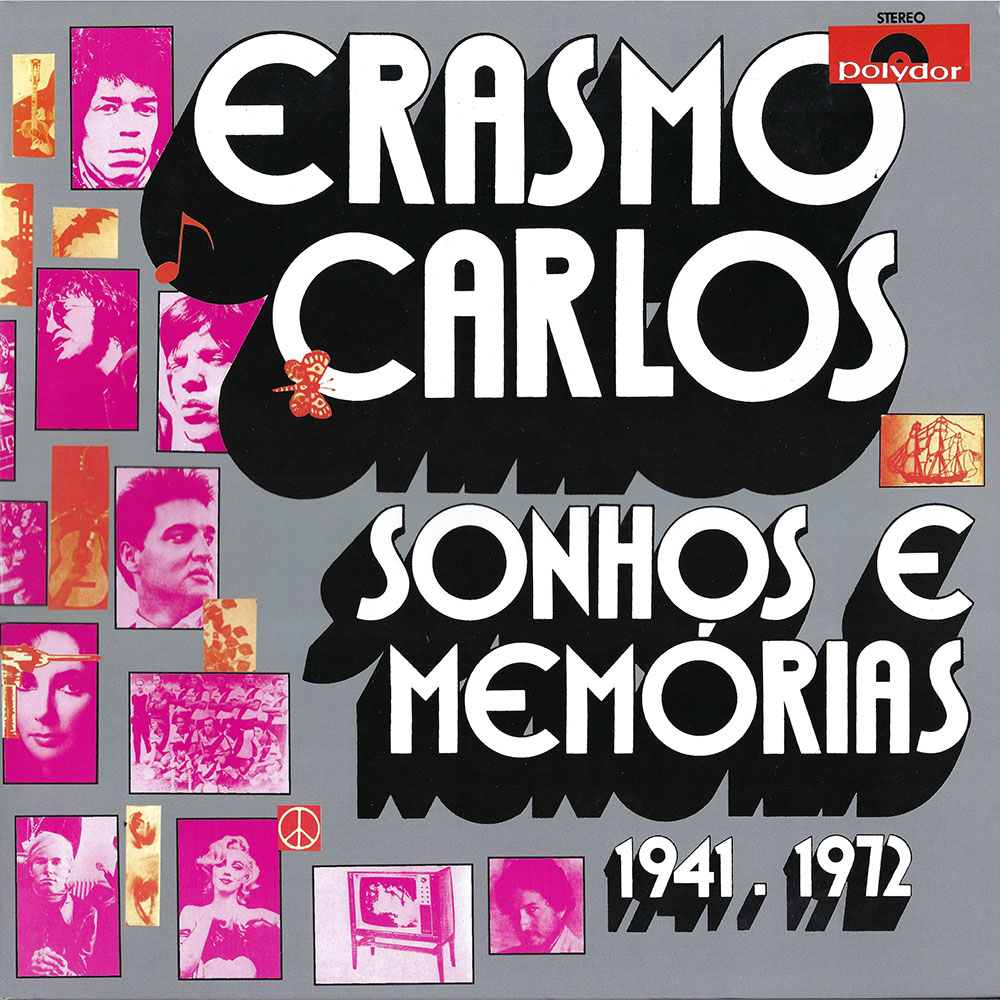 He may be a household name in Brazil, but Erasmo Carlos never quite made it to the level of international stardom like contemporaries Caetano Veloso, Gilberto Gil, Gal Costa and the many others that make up the face of “classic Brazilian rock” in America. Even all of his YouTube comments today are in Portuguese, but thanks to Light in the Attic’s 2017 reissues of his beloved hippie era records of the early 70’s, Carlos is finally inching his way into the anglophone stratosphere almost 50 years later.

After hosting music talk show Jovem Guarda with Brazilian legend and longtime collaborator Roberto Carlos (not related) and a few brief stints in childhood friend Tim Maia’s bands, Carlos became somewhat of a Brazilian heartthrob and began a solo recording career in 1965. A few bubblegum MPB releases later, Carlos, like most musicians of late 60’s Brazil, became heavily influenced by the rise of American rock n’ roll, the artistic freedom of the Tropicalia movement, and the globalization of hippie thought and counterculture.

Sonhos E Memórias (1941-1972), translated “Dreams and Memories”, is the third album in a series of free spirited releases and arguably his most significant and inventive. A musical autobiography of sorts, Carlos looks back on his life with nostalgia and a flowery lens, while future legends Azymuth supply the effortless grooves and rhythms. The album blends a wide variety of genres jumping from psychedelic latin rock, soulful melodic Bossa, to jazzy chamber-pop all with subtle funkiness and ease. A recognized classic in its homeland yet undervalued almost everywhere else, Sonhos stands amongst the best Brazil has to offer in its overwhelmingly rich musical output from the 1970’s.

Recommended – A4 Grilos, A6 Mundo Cão, B1 Sábado Morto, B4 Vida Antiga 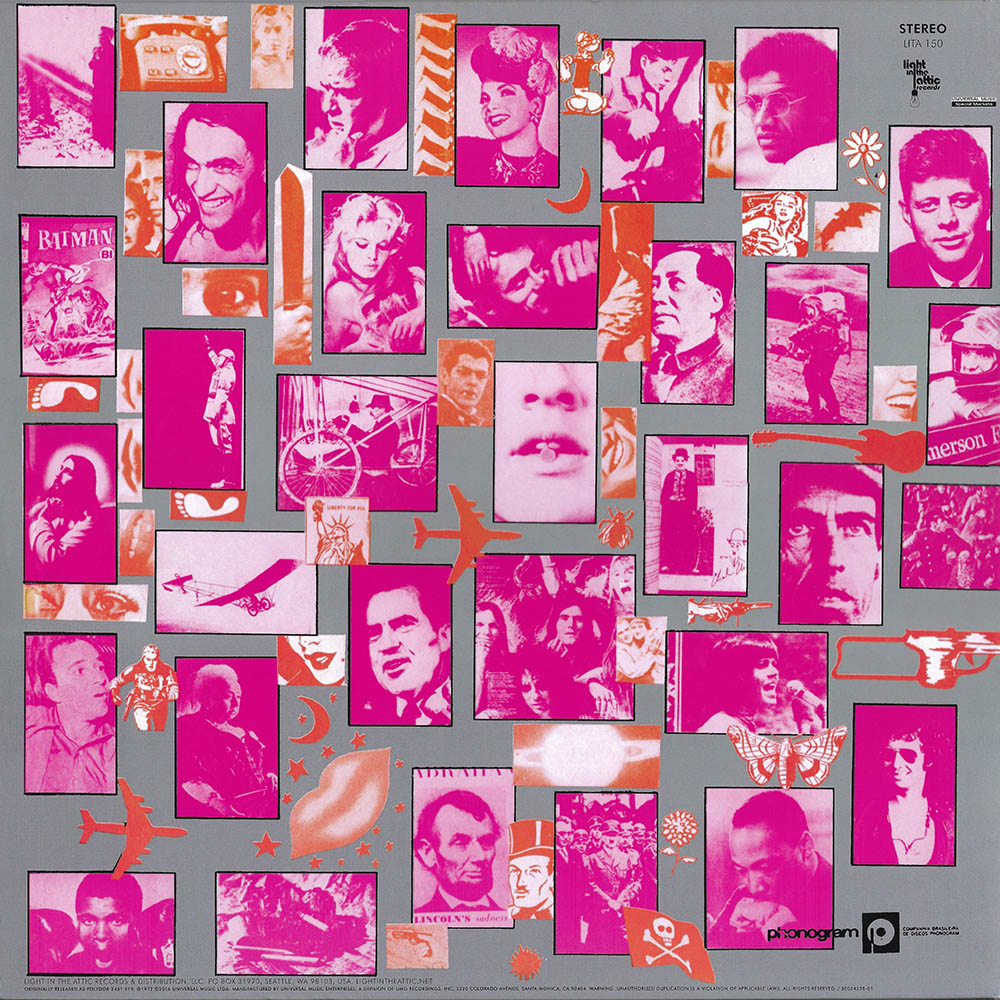 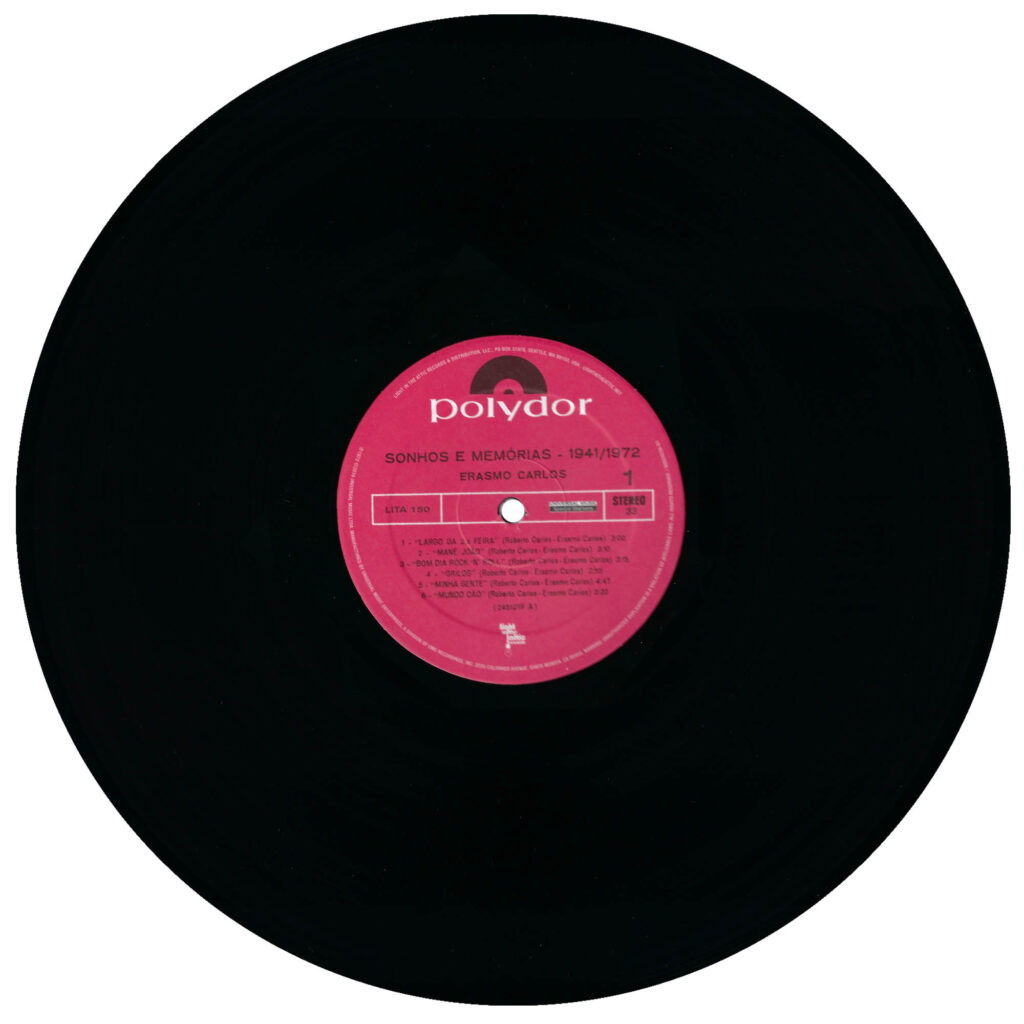 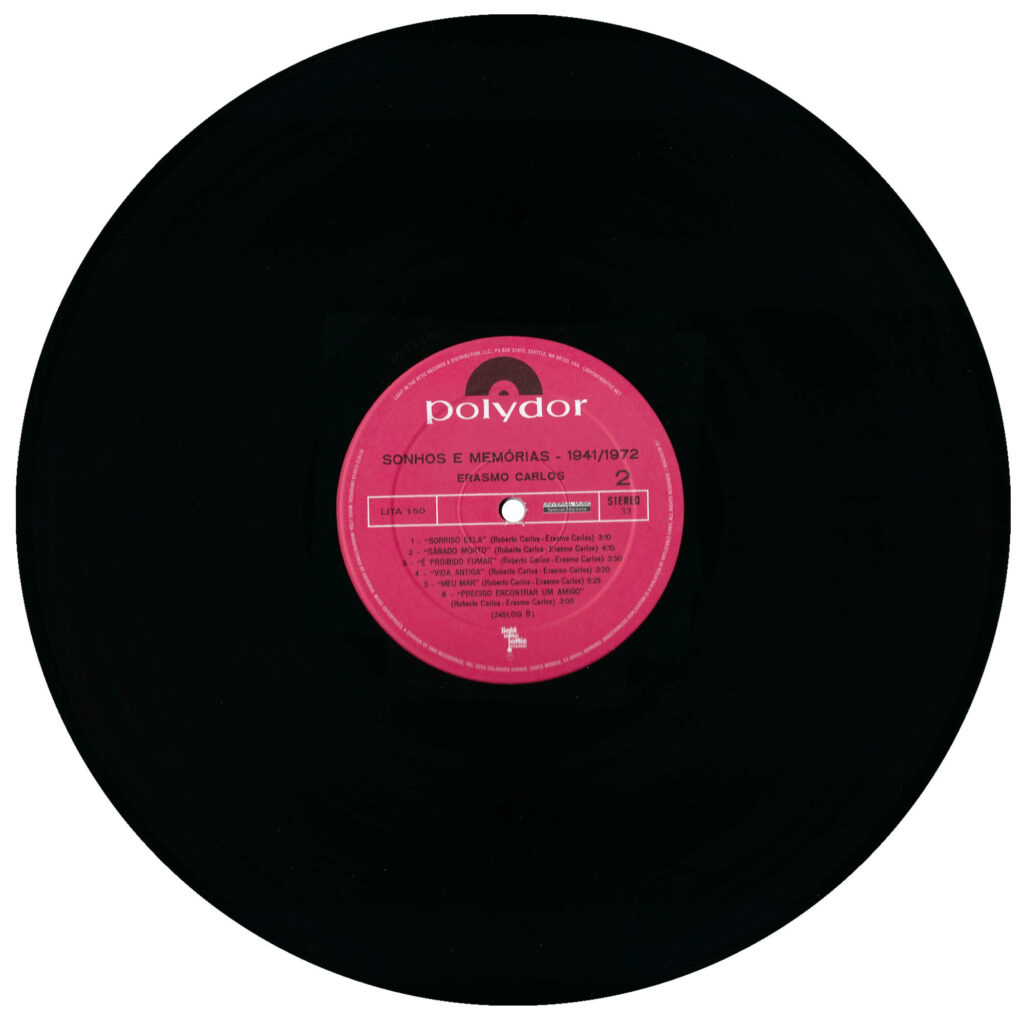