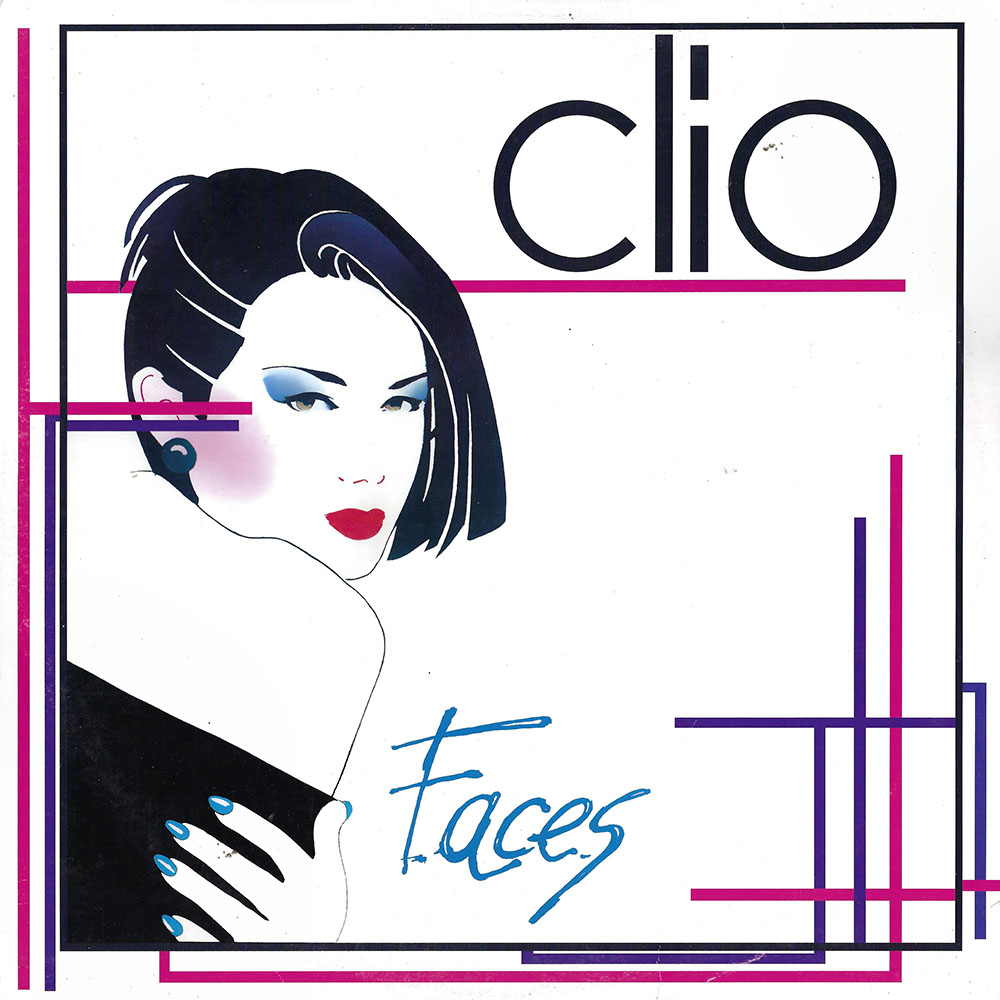 We don’t often put up 12″ singles on this site but this one is a classic… A simple drum machine beat, glossy production, slightly melancholic vocals – Clio’s Faces is pure Italo Disco perfection and manages to transcend a genre that can sometimes come off as corny or soulless. The song has maintained a steady fanbase over the years and recently sent to new heights in the internet age (much like Mariya Takeuchi’s “Plastic Love”). Besides being a favorite of DJ’s around the world, the title track was covered by Electric Youth in 2009 on the French Valerie and Friends compilation and in 2020 was used to soundtrack a popular internet meme called “Lenin spreading the communism.” If you’re into this record we also recommend Clio’s less popular but equally great debut single “Eyes.”

A Faces
B Feel The Fear