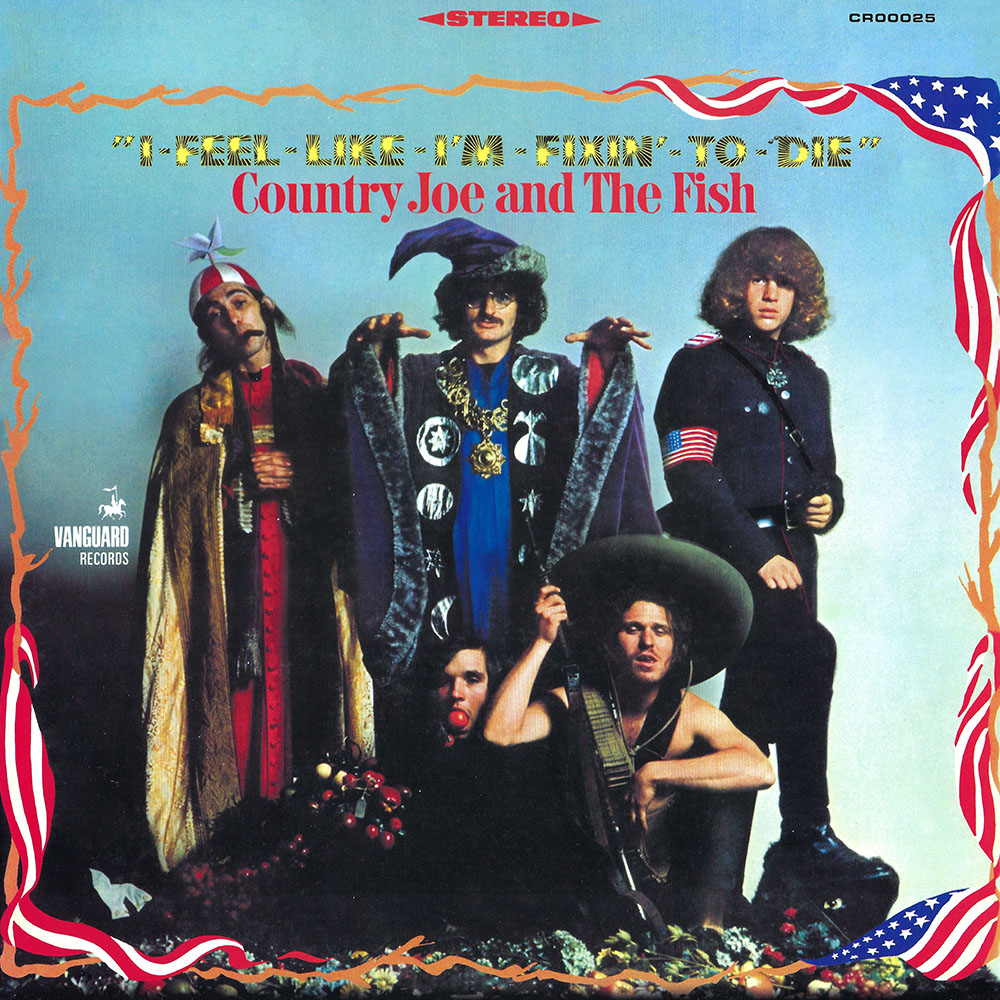 One of the most popular Vietnam protest songs from the 1960s… “I wrote “Fixin’ to Die Rag” in summer of 1965 after I had been discharged from the U.S. Navy for several years. It just popped into my head one day and I finished it in about 30 minutes. The song attempts to put blame for the war upon the politicians and leaders of the U.S. military and upon the industry that makes its money from war but not upon those who had to fight the war … the soldiers.”

Recommended – A1 I-Feel-Like-I’m-Fixin’-To-Die Rag, B1 Janis