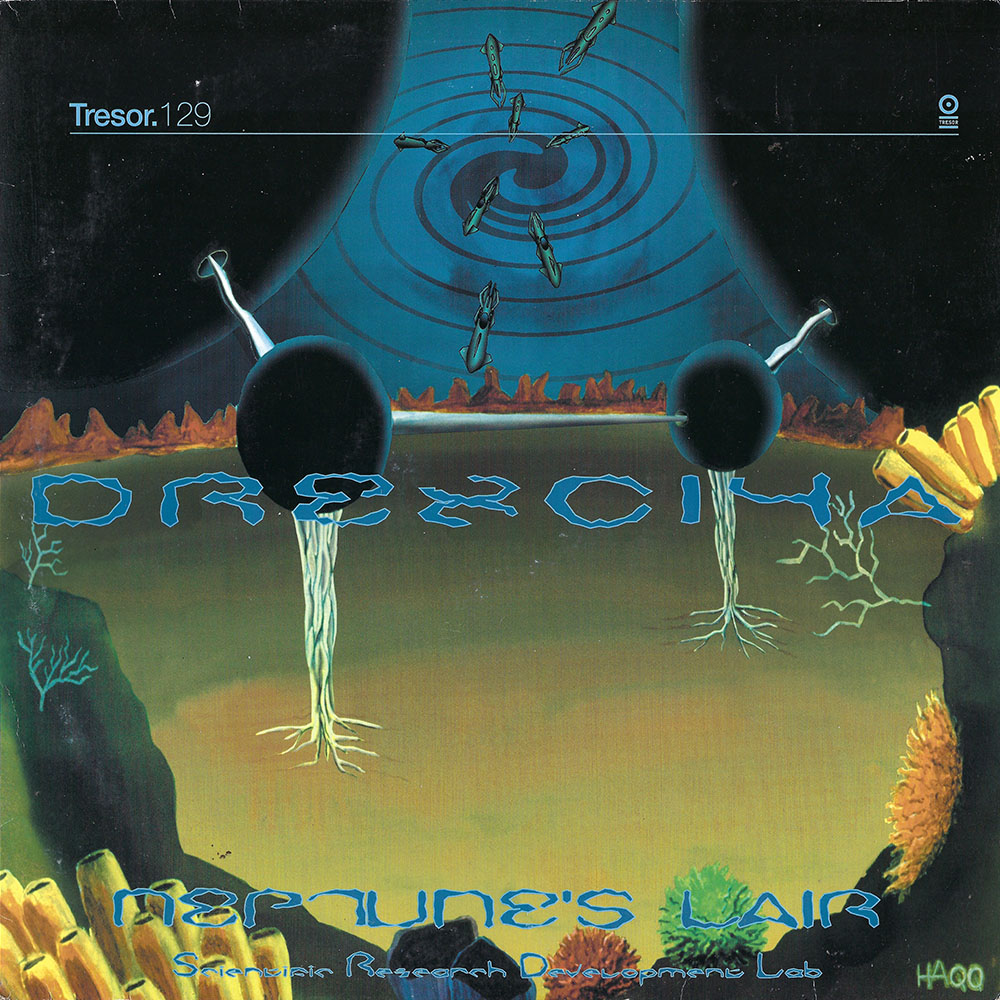 One of the most influential techno records ever made, Neptune’s Lair, the debut album by the mysterious Detroit electro-techno outfit Drexciya followed a series of groundbreaking releases on Mike Banks’ seminal Underground Resistance label. Drexciya’s James Stinson and Gerald Donald remained hidden behind their alias for much of the group’s existence and instead built a mythology around their music based on a “Drexciyan” race of underwater dwellers descended from pregnant slave women thrown overboard during trans-Atlantic deportation. The music fits the myth to a tee – aquatic, wave jumping, supernatural electro that sounds as fresh today as it did over two decades ago.

Artwork, Graphics [All Artwork And Graphics Perceived And Conceived By] – Third Earth
Lacquer Cut By – CGB
Producer [Filtered By] – Drexciya

Water Melon – Out of Body Experience