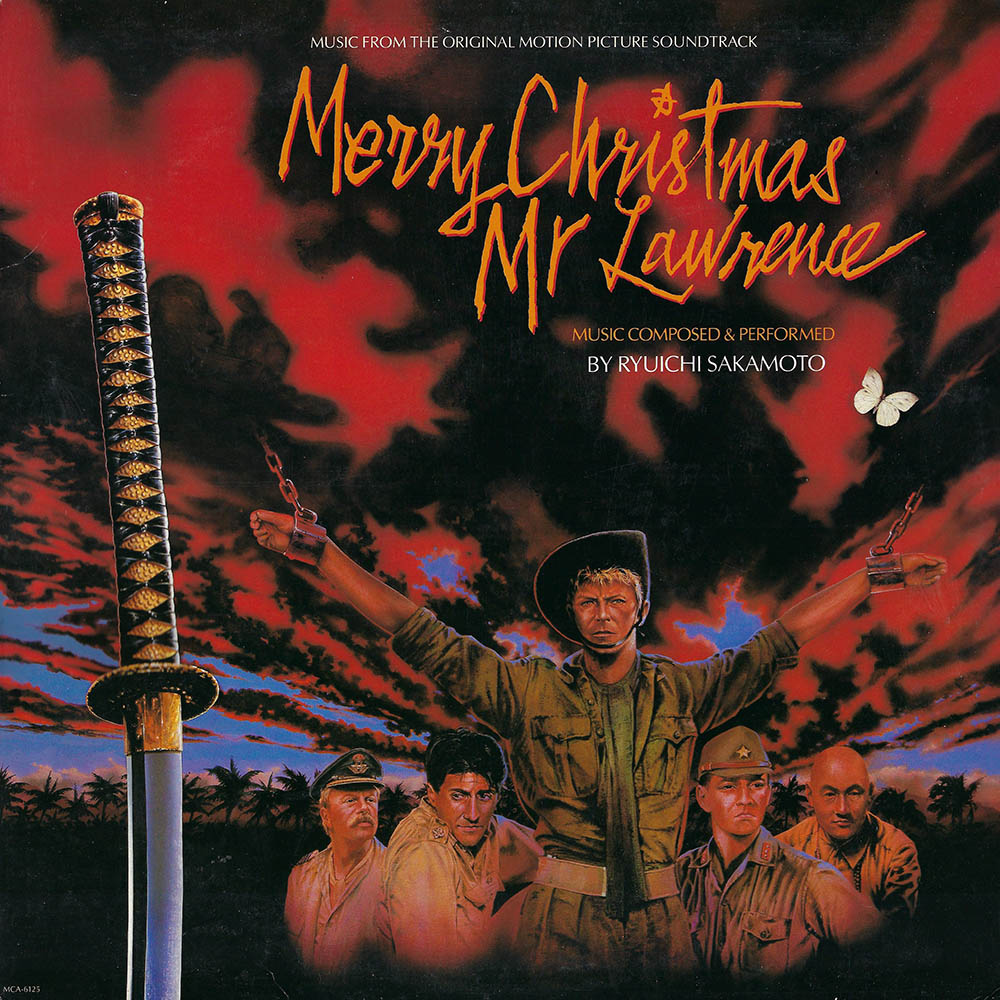 In 1983, Yellow Magic Orchestra’s Ryuichi Sakamoto starred in his first film alongside David Bowie and legendary Japanese actor/director Takeshi Kitano aka “Beat Takeshi.” The film, Merry Christmas, Mr. Lawrence, would also feature Sakamoto’s first ever film score. Though the film received mixed reviews from critics, it has since become a cult classic, largely due to Sakamoto’s timeless score. The unforgettable main theme, in particular, is a complete masterpiece and one of the greatest movie themes ever composed. Featuring a mix of synthesizers, orchestra, and traditional Japanese instruments, the track captures the nostalgic beauty of Christmas time while also striking a perfect balance between joy and sadness. One YouTube commenter sums it up quite nicely, the song “sounds like… reminiscing about the time you’ve spent with each other, every single mistake and every single joyful occasion comes flooding into your head…”

Thanks to our good friend Daniel Terndrup for letting us borrow his copy of this one!

Further Listening: Check out the bouncy dance version of the main theme that’s available only on the B-side of Sakamoto’s 12″ house EP We Love You.

A1 Merry Christmas Mr. Lawrence
A2 Batavia
A3 Germination
A4 A Hearty Breakfast
A5 Before The War
A6 The Seed And The Sower
A7 A Brief Encounter
A8 Ride Ride Ride (Celliers’ Brother’s Song)
A9 The Flight
B1 Father Christmas
B2 Dismissed
B3 Assembly
B4 Beyond Reason
B5 Sowing The Seed
B6 23rd Psalm
B7 Last Regrets
B8 Ride Ride Ride (Reprise)
B9 The Seed
B10 Forbidden Colours

Emerson Kitamura – The Countryside Is Great 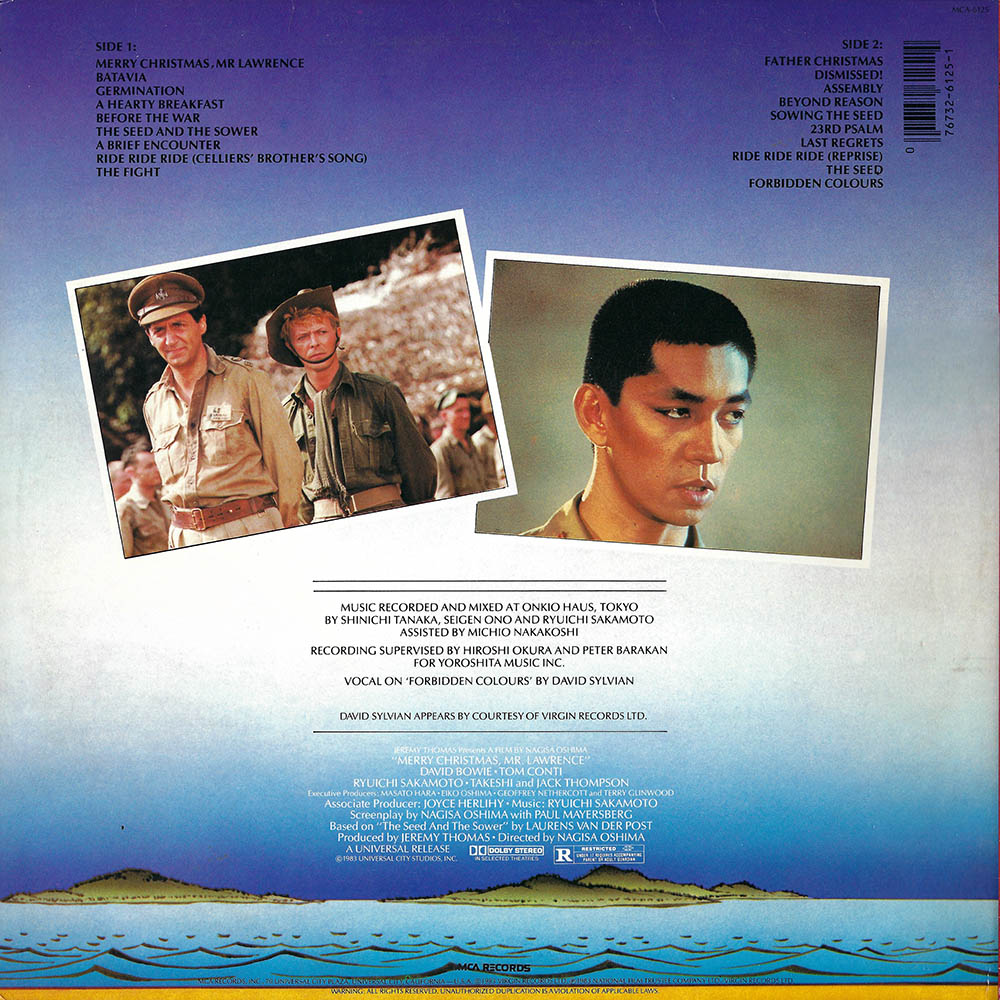 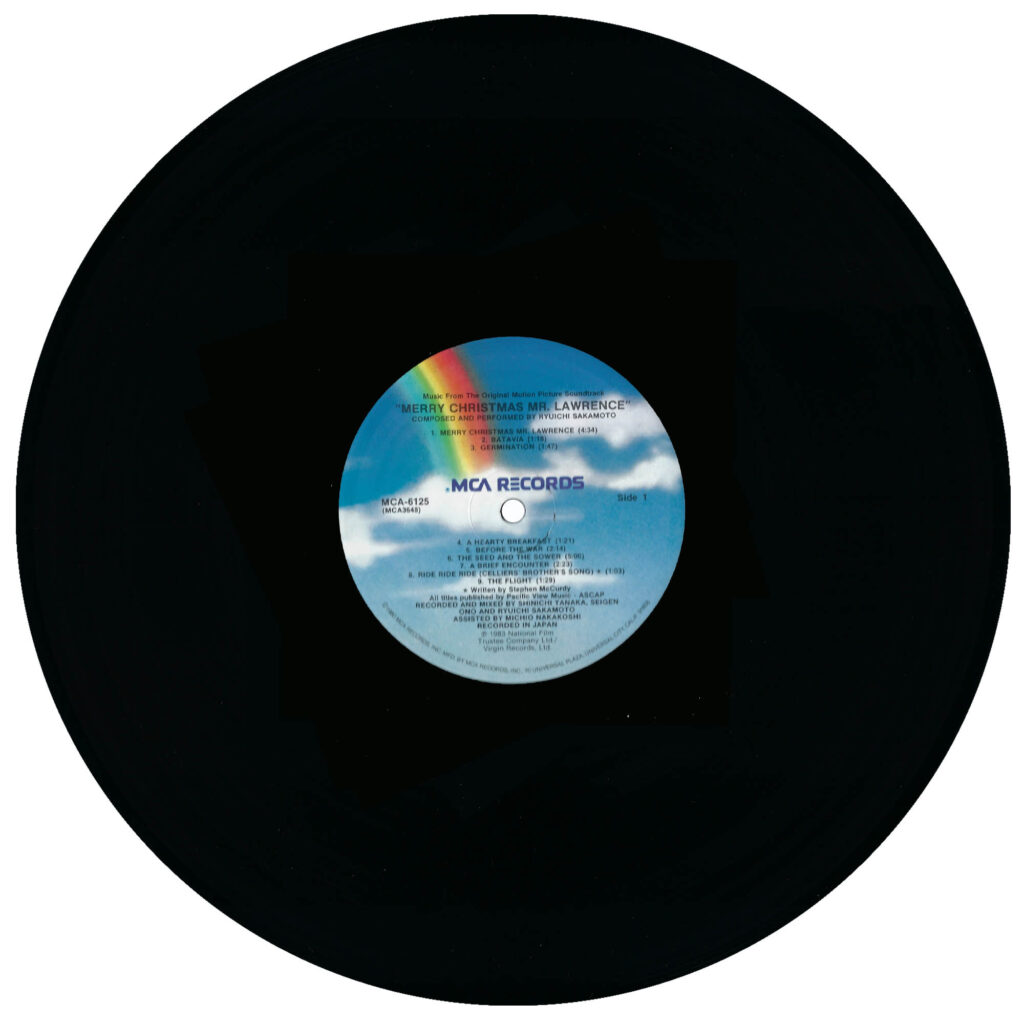 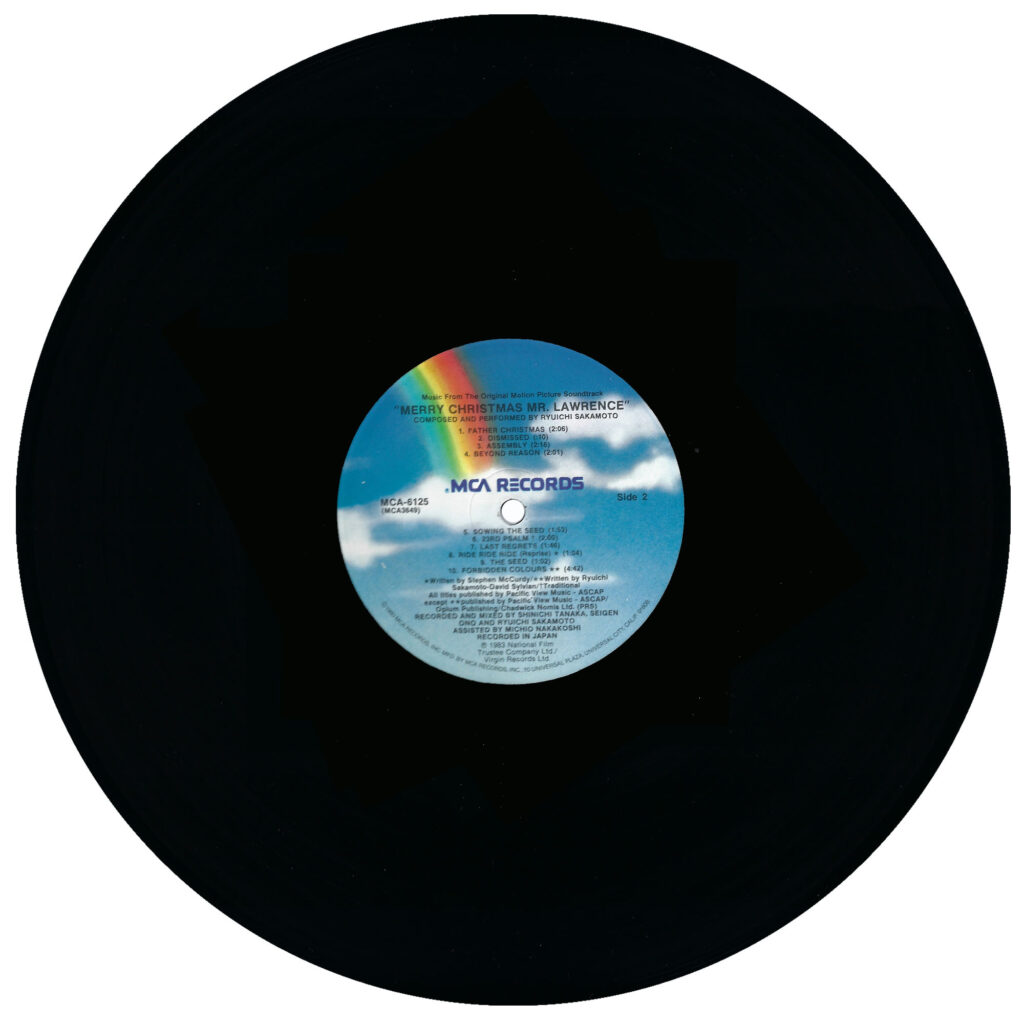