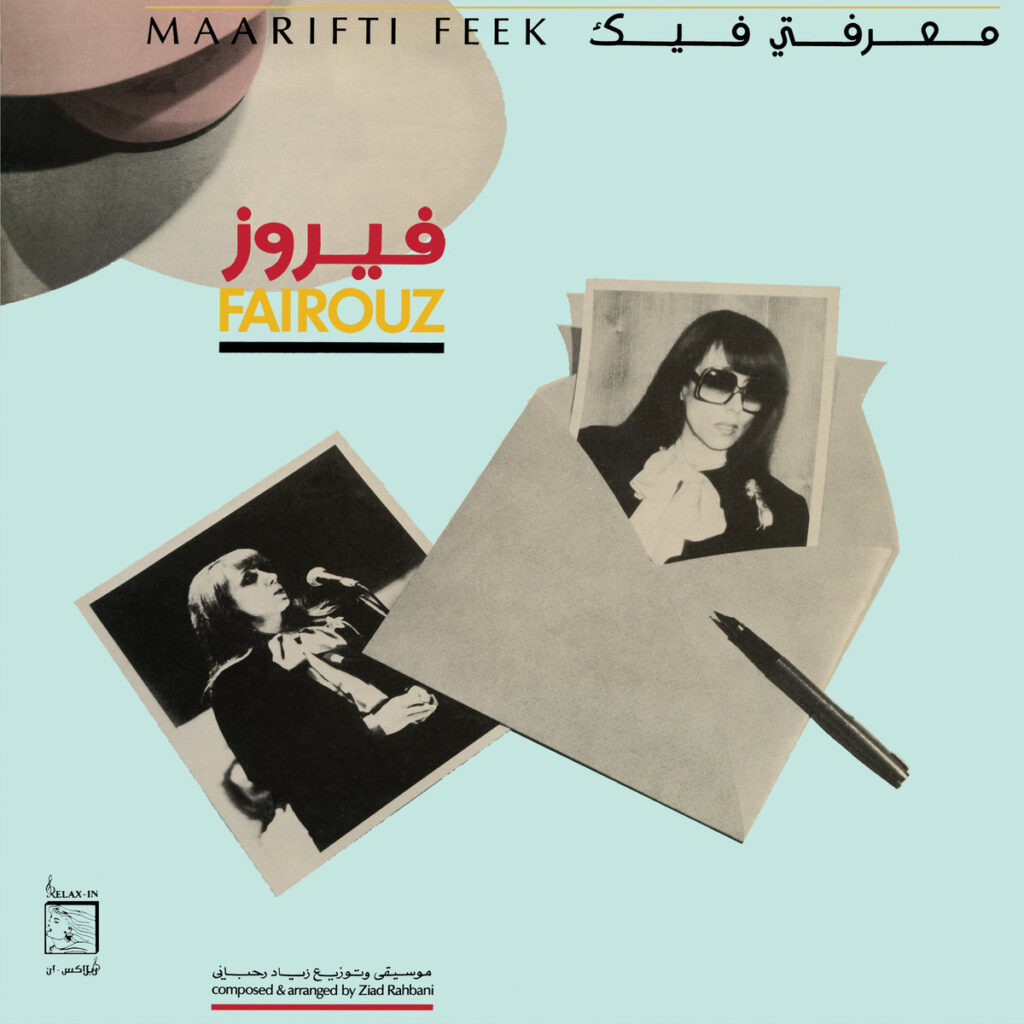 Singer Fairuz is often regarded as “the Soul of Lebanon” and, in collaboration with the famed Rahbani brothers, created the modern Lebanese musical tradition. Post-colonial Lebanon in the 1940s was metropolitan, and as the culture was finding its own voice, the music of the time didn’t reflect this shift. It largely followed the dominant Egyptian musical tradition characterized by 30-minute compositions in the Egyptian dialect. Fairuz and the Rahbini brothers broke away from these traditions opting for shorter songs (closer to 3 minutes) while also expressing the socio-political themes in the Lebanese dialect. Fairuz became wildly popular in the 50’s and remains the best-selling artist in the Arab world.

In the late late ’70s, Fairuz sound began to shift to incorporate more Western influences as her son Ziad Rahbani took over as his mother’s musical director and composer. The song “Aloula” most masterfully encapsulates this new direction, with a masterfully composed orchestra intro that gleefully blossoms out to provide space for Fairuz’s alluring vocals to call out to her beloved. “Le Beirut” is another track that captures the essence of Fairuz during this period. The song is a love letter to her home, which at the time was in the middle of a brutal civil war, and you can hear the hope and the sorrow in her voice. It’s a completely enrapturing vocal performance with minimalist instrumentation of strings and jazz trumpet that whirl around Fairuz’s heartfelt words to the home she could never leave. 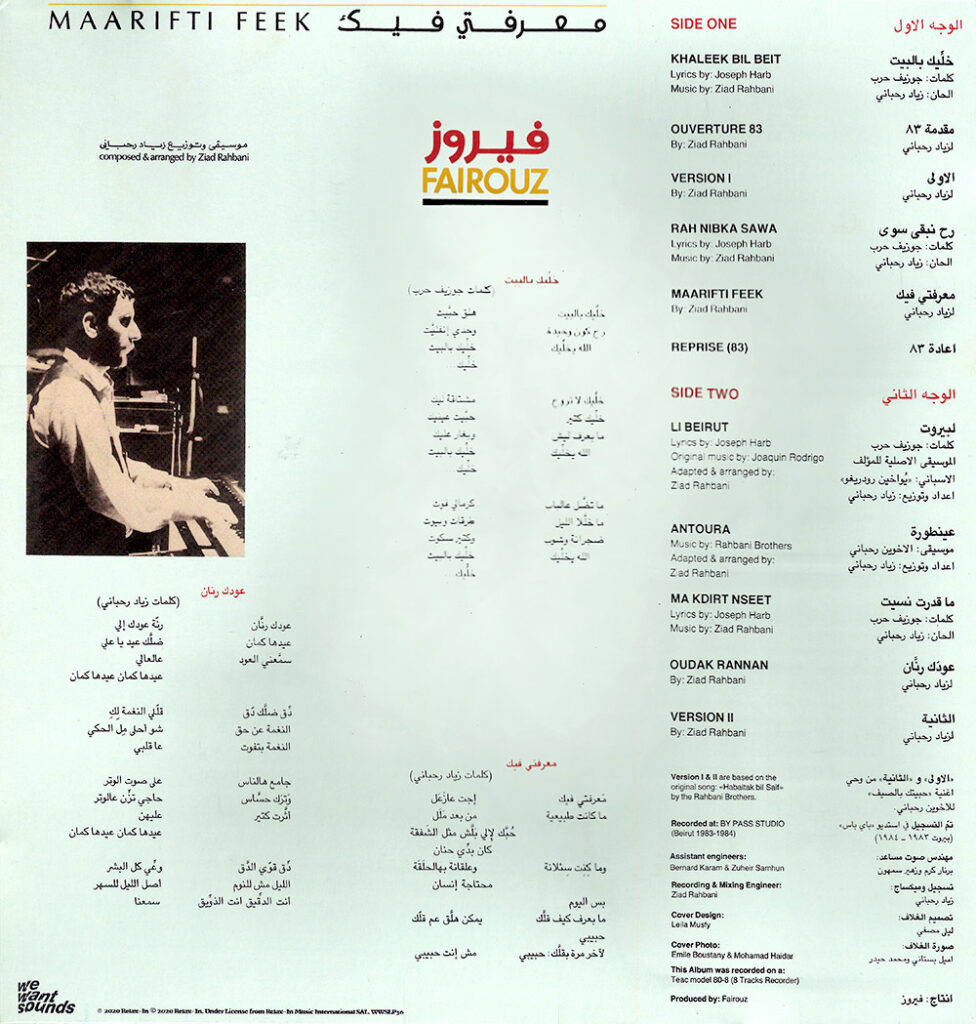 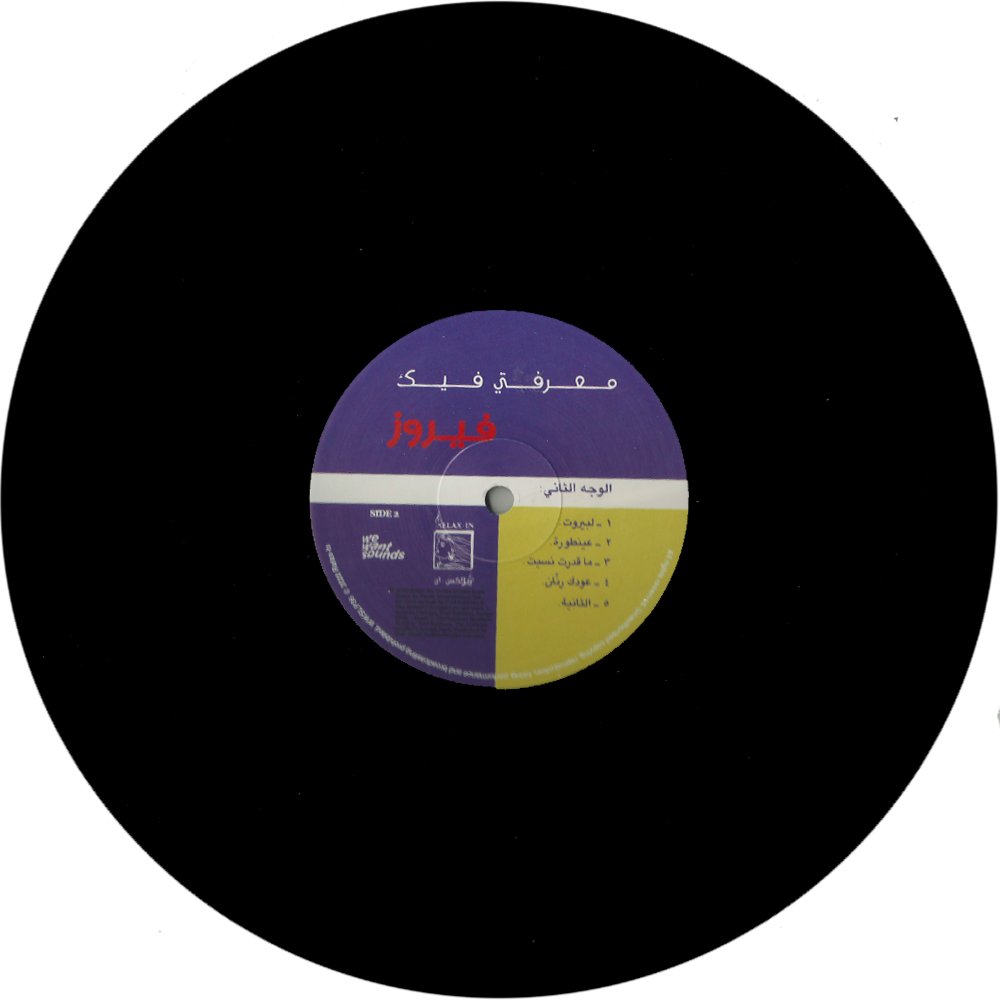 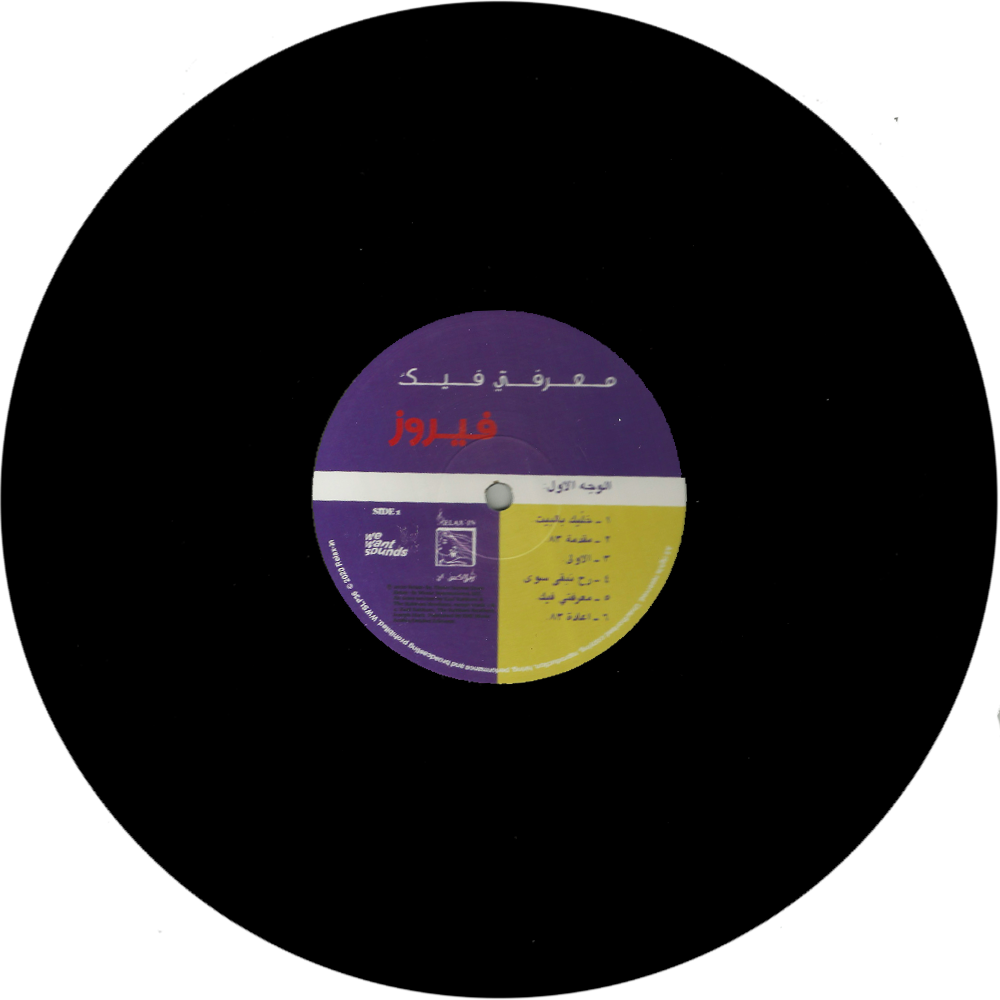