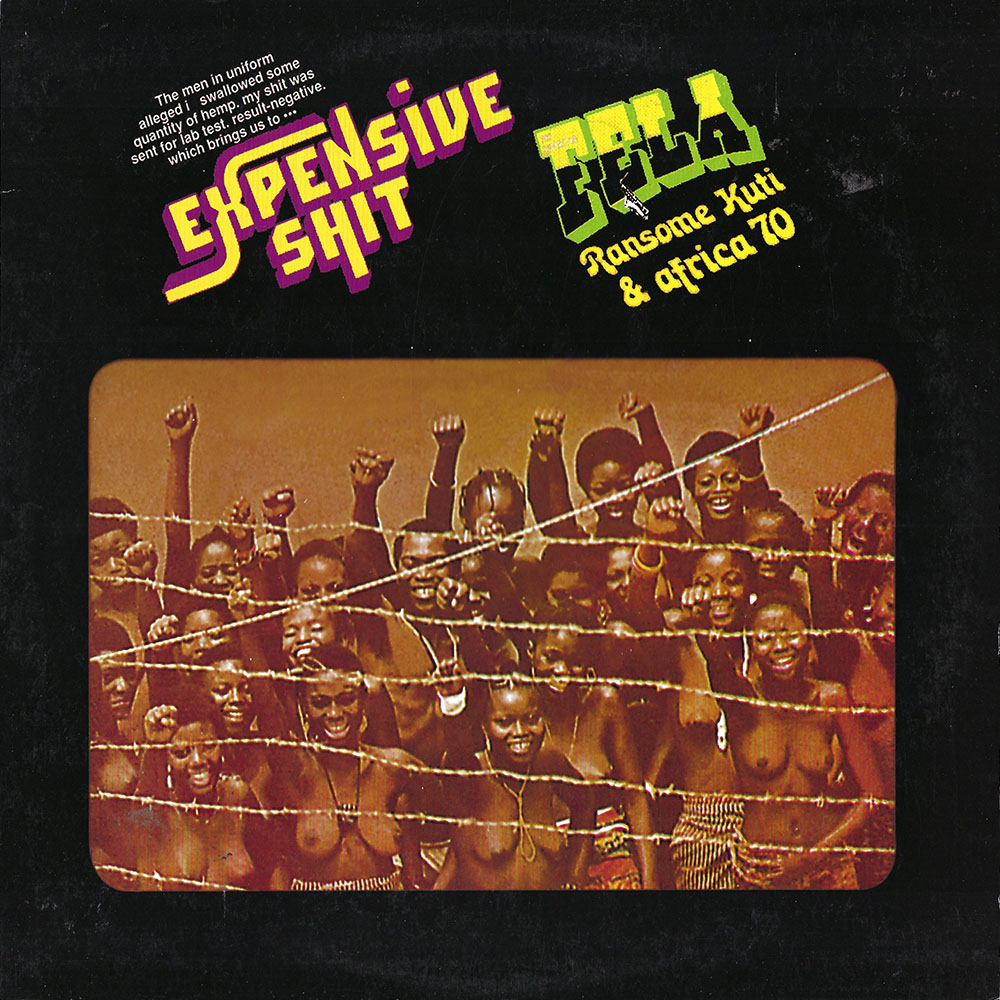 An Afrobeat classic from “The Black President” Fela Kuti, Expensive Shit was inspired by a peculiar incident with the police in 1974. While it wasn’t uncommon for Kuti to get in trouble with the police (the Nigerian authorities viewed his compound as a political threat), this particular incident was special as the police planted a joint on Kuti in order to arrest him. He ended up eating the joint and the rest is history… “The men in uniform alleged I swallowed some quantity of hemp. My shit was sent for lab test. Result negative. Which brings us to… Expensive Shit.” Musically,  Africa 70 director / drummer Tony Allen delicately builds the intricate Afrobeat groove alongside the horn melodies for six minutes until Fela comes in with a poignant but also  tongue-in-cheek message about oppression.

A Expensive Shit
B Water No Get Enemy