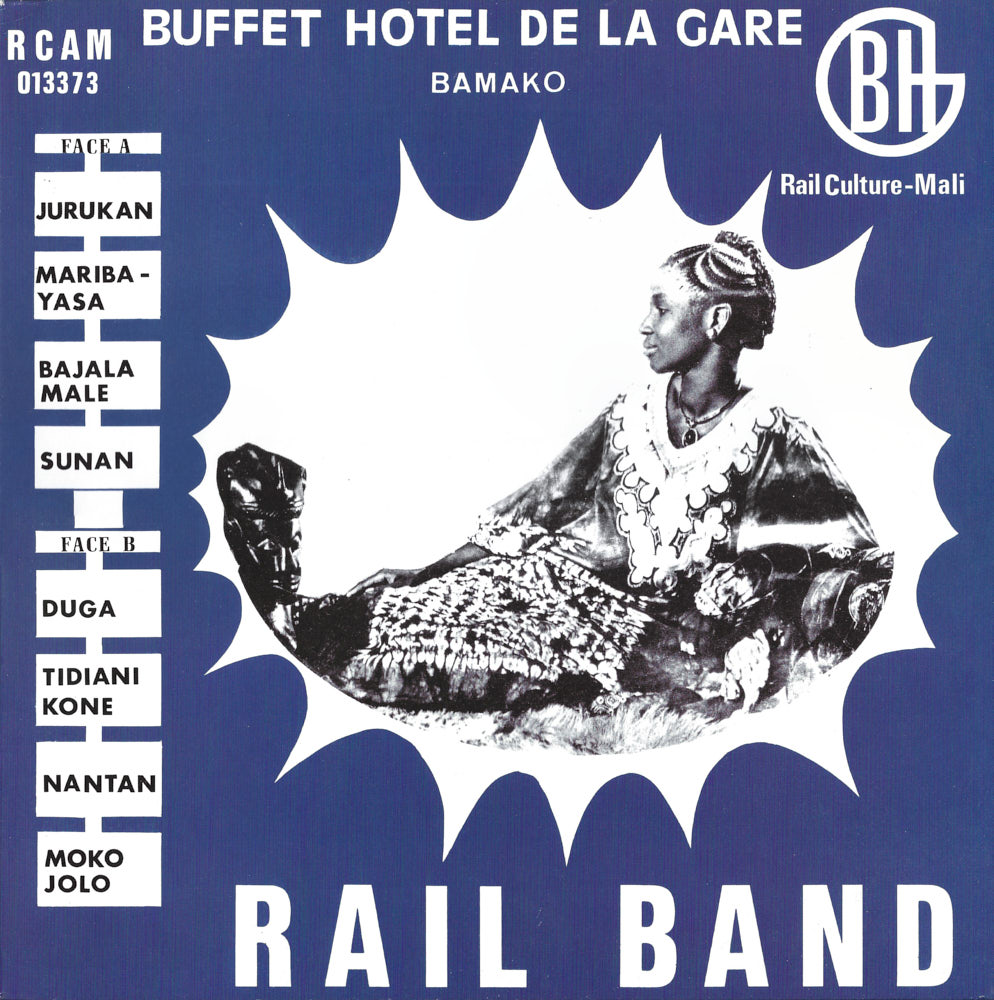 A highly underrated gem, and one of my first five Discogs purchases when I first began collecting vinyl, mainly for the funky, hypnotic, head-turner “Marabayasa” – a fun one to DJ. It’s hard to understand how the Rail Band have remained so obscure, considering their rotating cast of performers included some of Mali’s best singers, like Salif Keita and Mory Kante, who went on to have successful solo careers. Perhaps it’s their cryptic discography that has kept them under the radar: a handful of albums with repeat songs, unclear recording dates, hard to track performer credits, poor distribution, and different published names both in regards to the band (Rail Band vs. Super Rail Band vs. the Super Rail Band of the Buffet Hotel de la Gare, Bamako) and song names (e.g. “Marabayasa” vs. “Mariba Yassa”).

The Rail Band were a beloved sensation in Mali in the 70’s. They were the first Malian government sponsored popular band. In the interest of preserving and promoting Malian culture, the Ministry of Information set the band up with regular gigs performing at the railway station hotel in the country’s capital, Bamako (hence their band name). This was a high traffic location bustling with travelers — the perfect way to expose many people to authentic Manding music. The band members were considered government employees, and the government owned their instruments and equipment. This quintessential Rail Band album was produced by the Federal Government of Nigeria for the Government of the Republic of Mali, and originally released on the RCAM label (Rail Culture Authentique du Mali), later reissued by French label Superfly Records in 2011. A great pick-me-up album bursting with energy!

Note: This specific album is not available on streaming platforms so we’ve included links to a compilation album that includes a few of the same tracks. 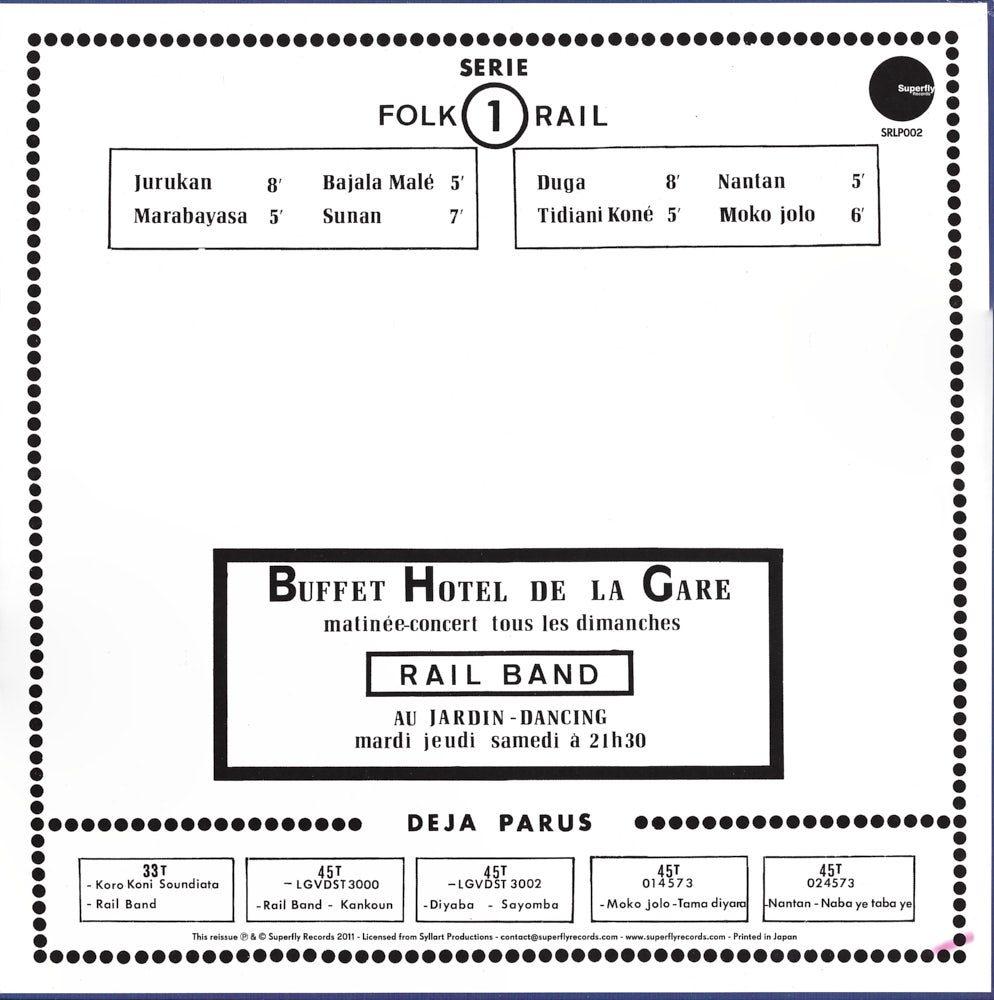 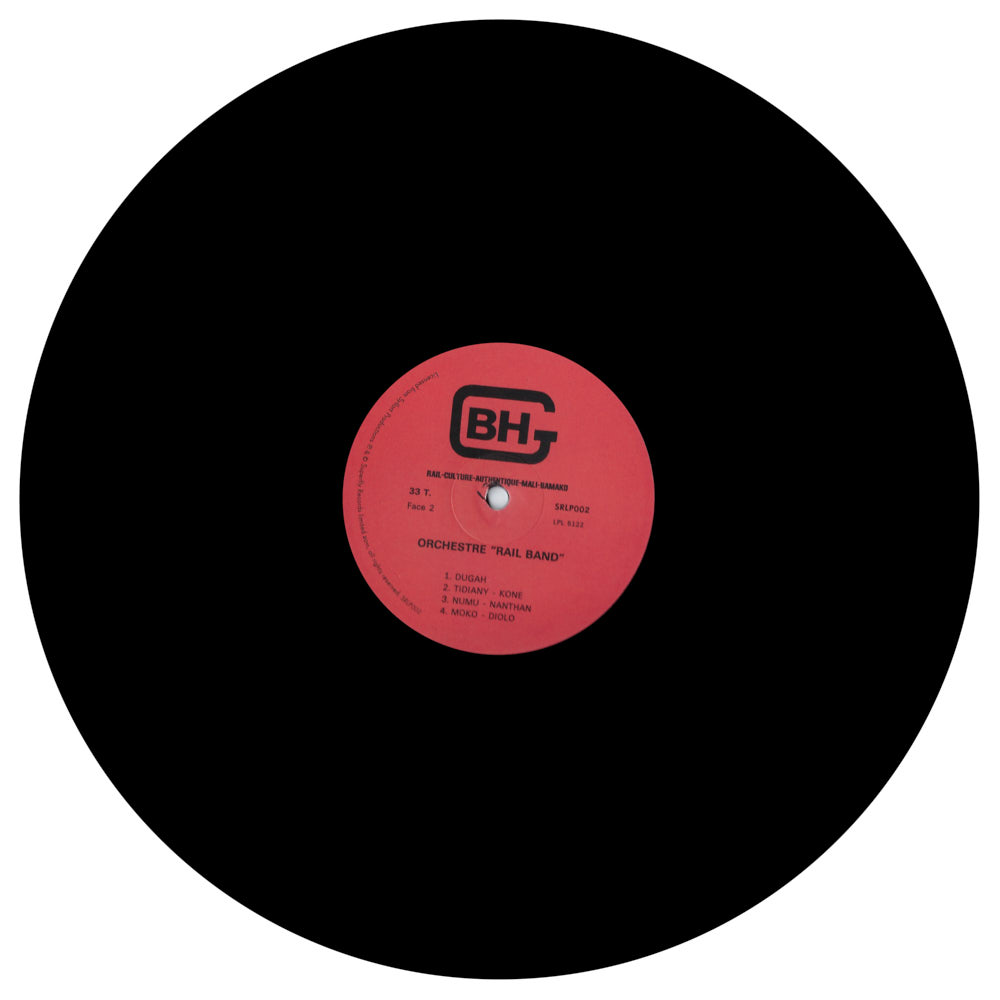 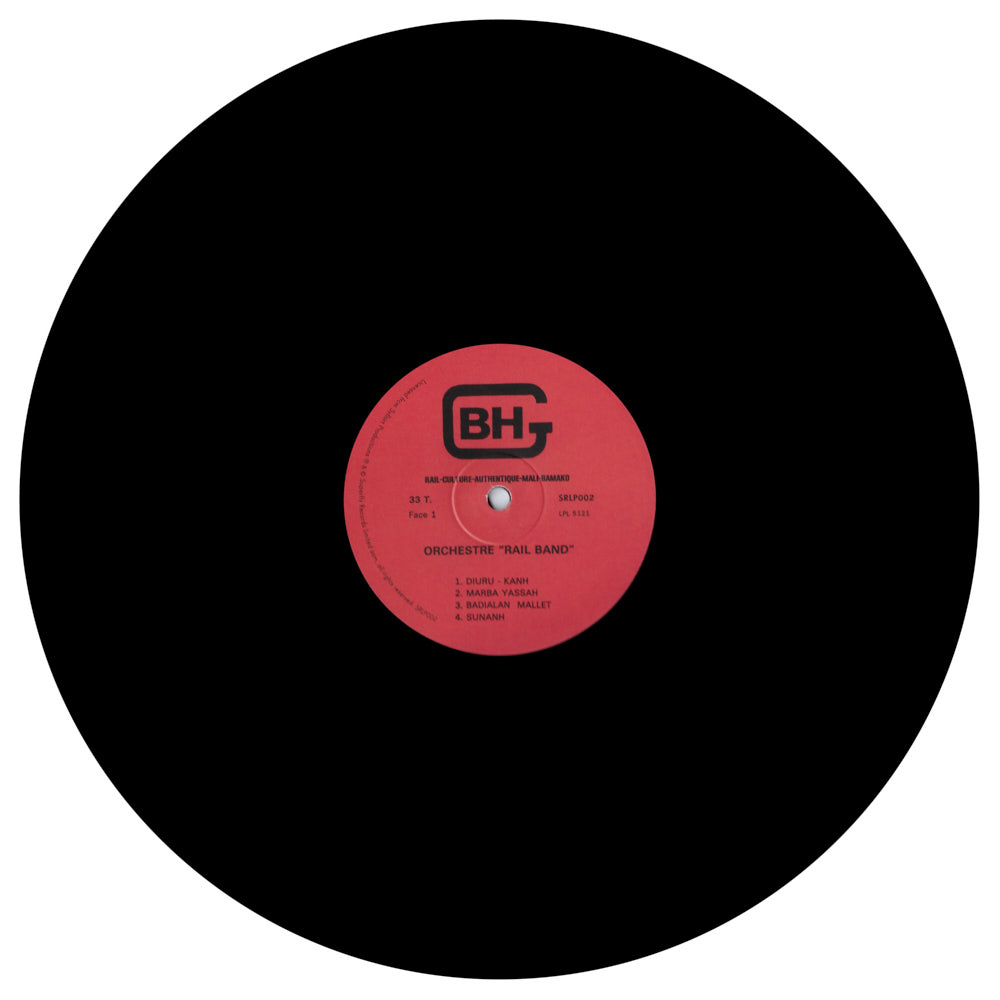