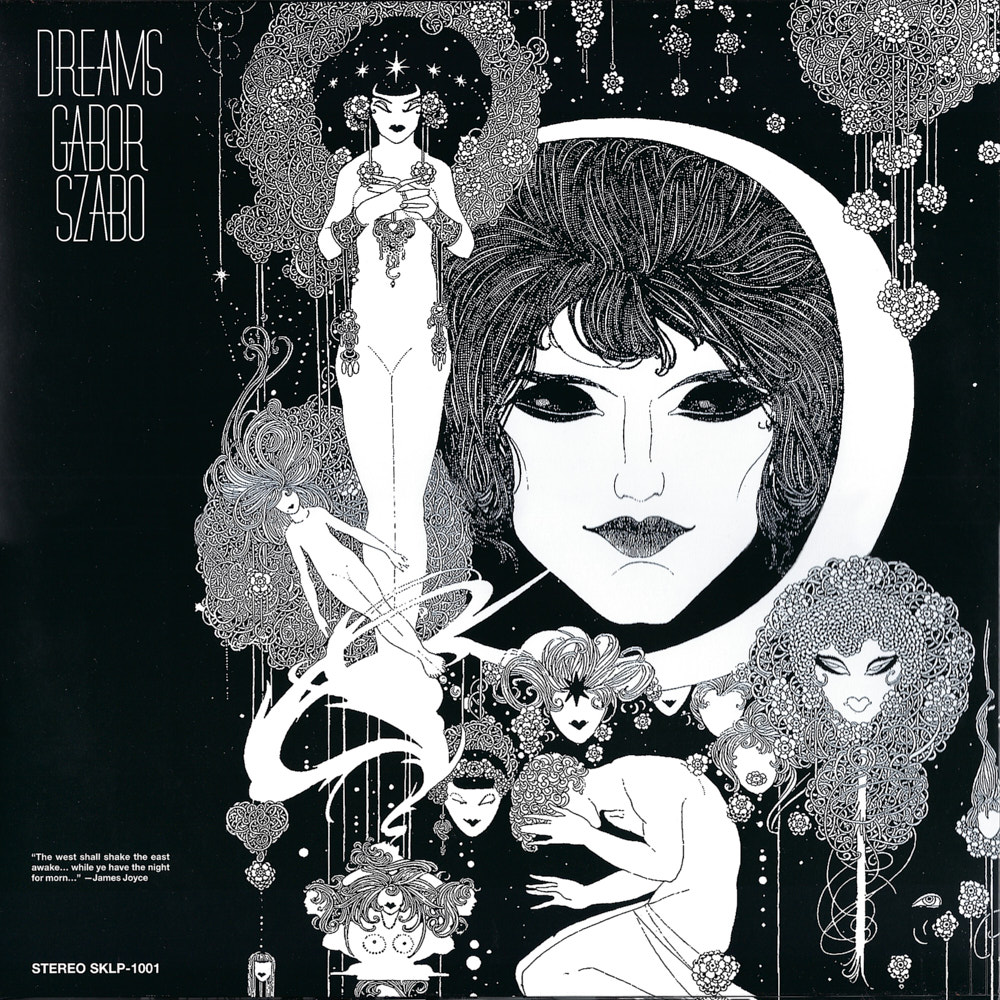 A cerebral trip through a land where classical music, Eastern exploration, and psychedelic jazz converge on a magical vortex. Gabor Szabo was a one-of-a-kind Hungarian jazz guitarist with Latin, Indian, and psychedelic rock fusion influences. Releasing the album on Skye Records, a label Szabo co-founded, gave him creative freedom to fully explore these diverse influences and express himself to the fullest depths of his imagination. Dreams is a mixture of originals by Szabo and Gary McFarland (album producer, pianist, arranger), covers of Spanish composer Manuel DeFalla, and to round out its ode to psychedelia: a Donovan cover! The album rises and falls carefully and consciously as a cohesive unit, with moments of mellow, graceful, dramatic, moody, and peaceful.

Recommended – A1 Galatea’s Guitar, B2 The Lady in the Moon, B3 Ferris Wheel 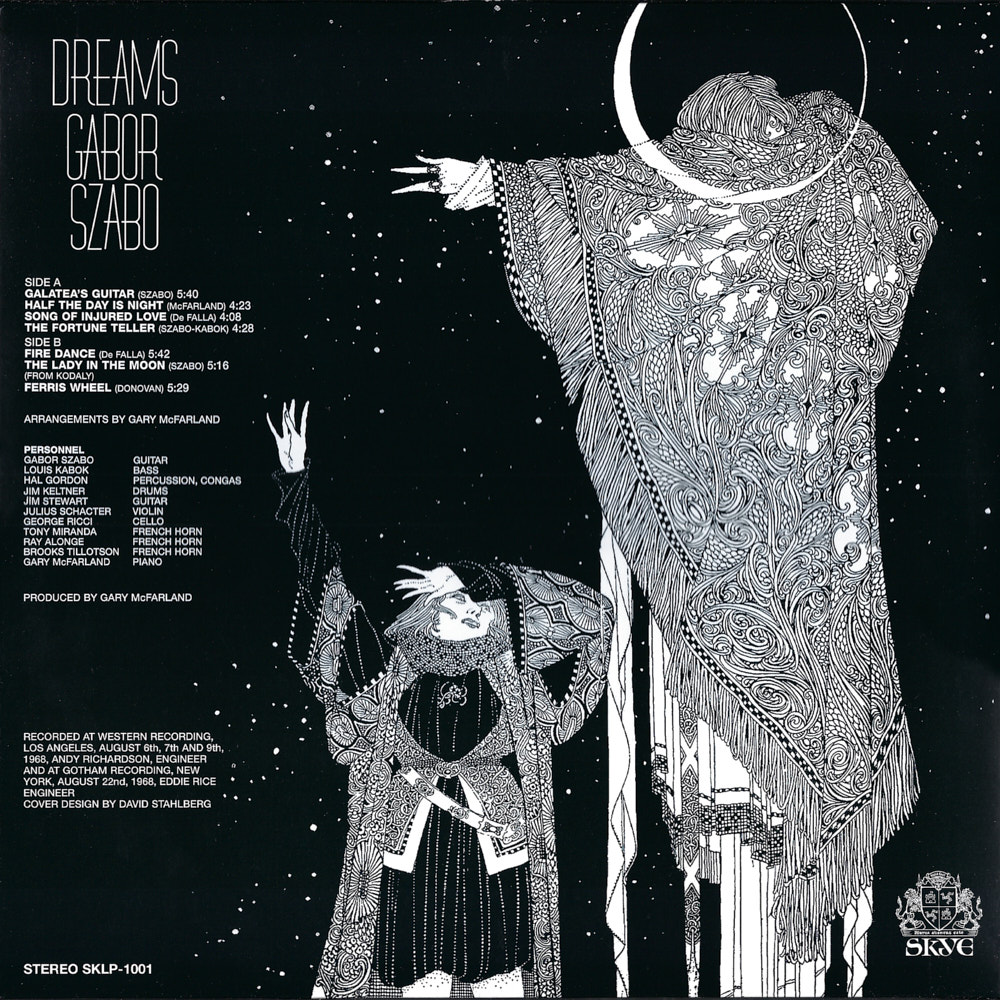 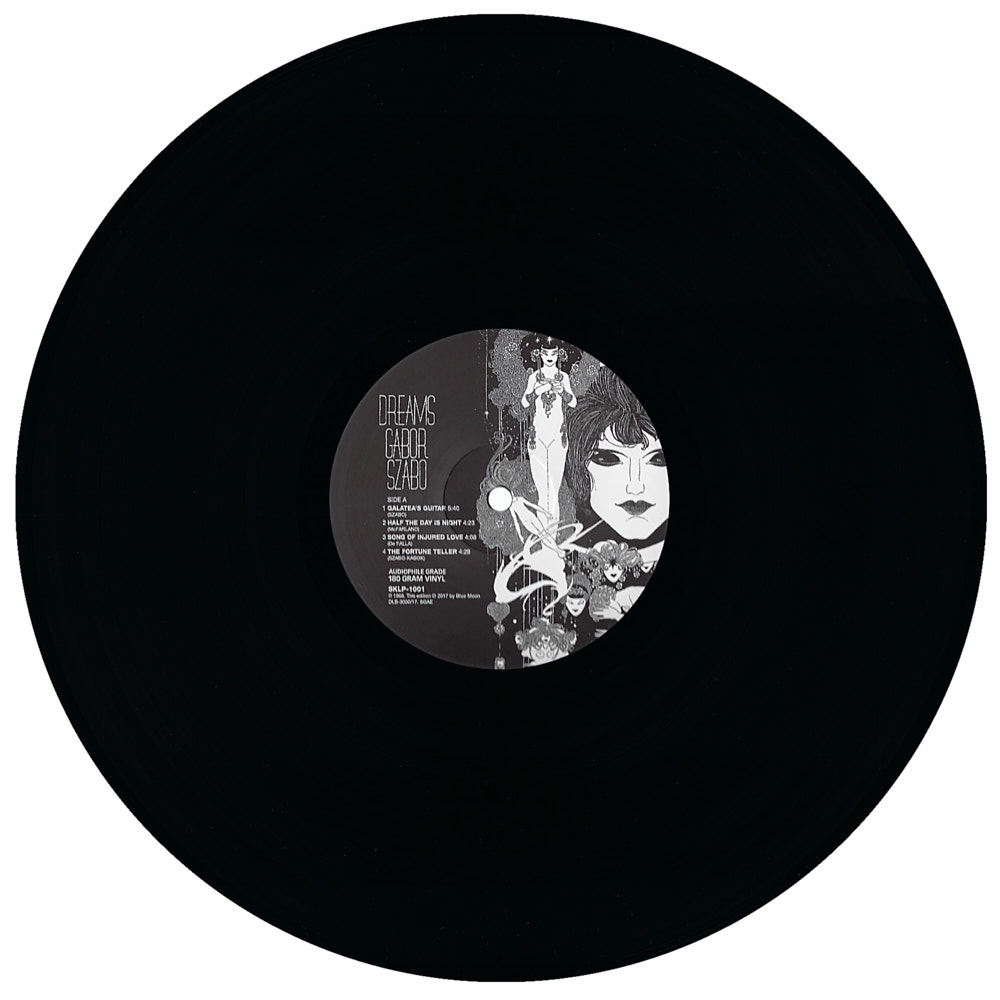 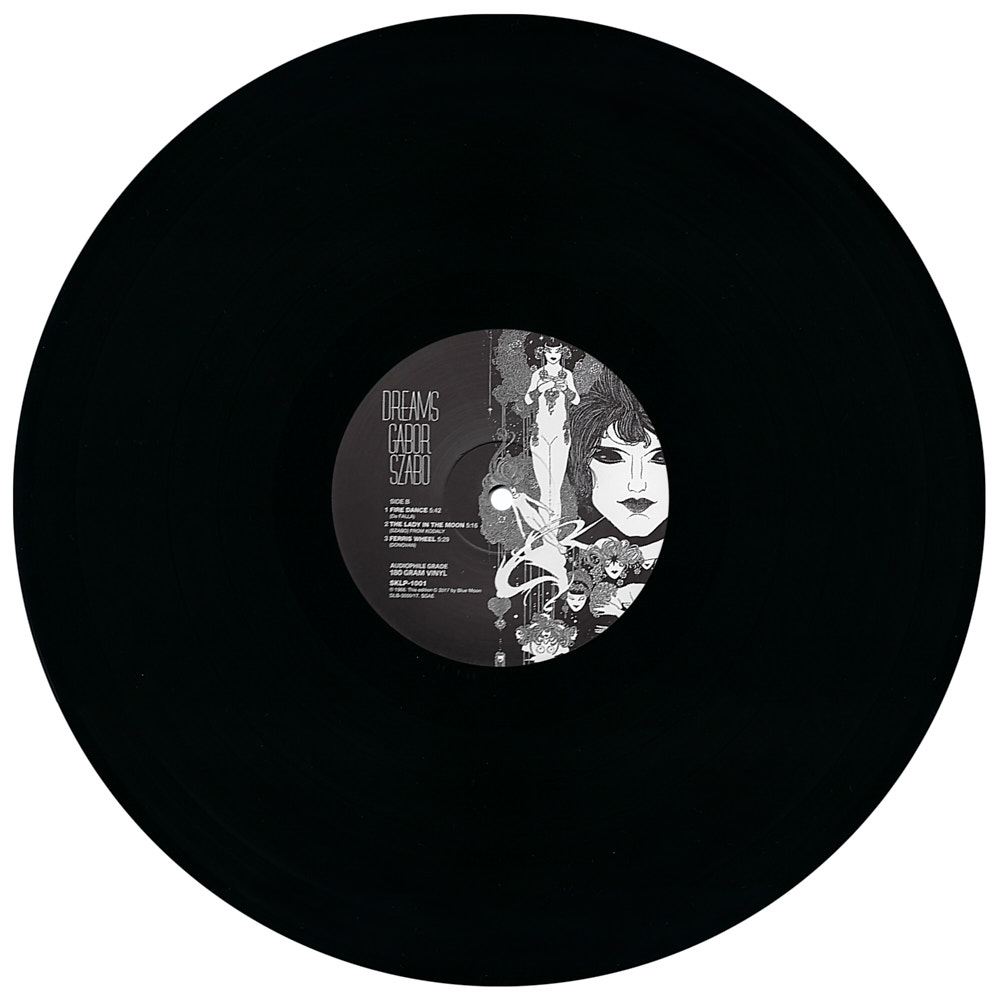