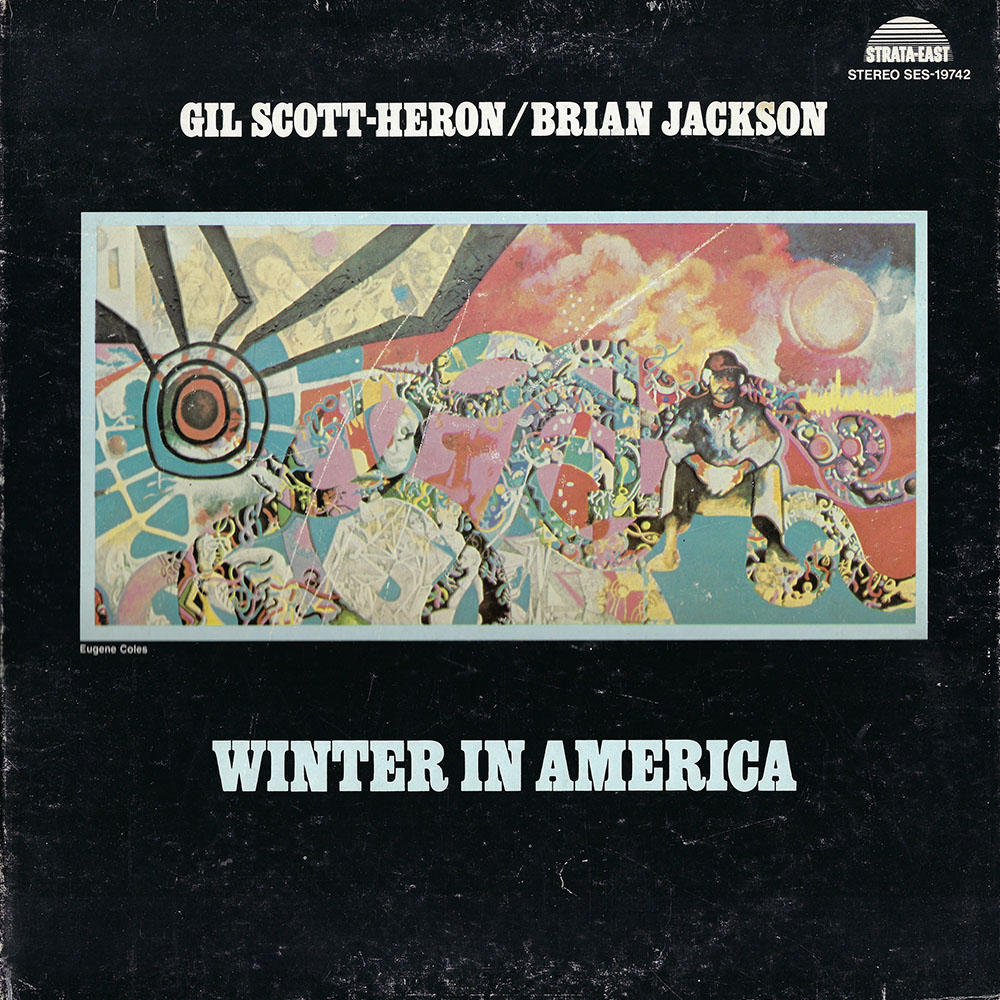 Gil Scott-Heron & Brian Jackson’s Winter In America was the duo’s first and only release on legendary independent jazz label Strata-East. Praised for its influence on hip-hop and neo soul, the album deals with the social problems of the 1970’s in the African-American community and inner city, while the music itself is a mix of rhythm & blues, jazz, spoken word, and African sounds. “Peace Go With You, Brother (As-Salaam-Alaikum)” starts and ends the record with shimmering Rhodes keyboard. On this track, Scott-Heron sings about the perils of hubris and examines the significance of a person’s cultural roots. “The Bottle” carries with it a beautiful paradox; sonically it’s pure sunshine, but the lyrics deal with lives ruined by addiction. The penultimate track “H20 Gate Blues” features a poem performed by Scott-Heron addressing the problems of the early ‘70’s: Vietnam, Watergate, and forced depravity of Black people by the US government. The recording encapsulates the mood of a live show with a seamless back and forth between enchanting sounds and political musings.

Recommended: Peace Go With You, Brother (As-Salaam-Alaikum), Rivers of My Fathers, The Bottle, and H20 Gate Blues 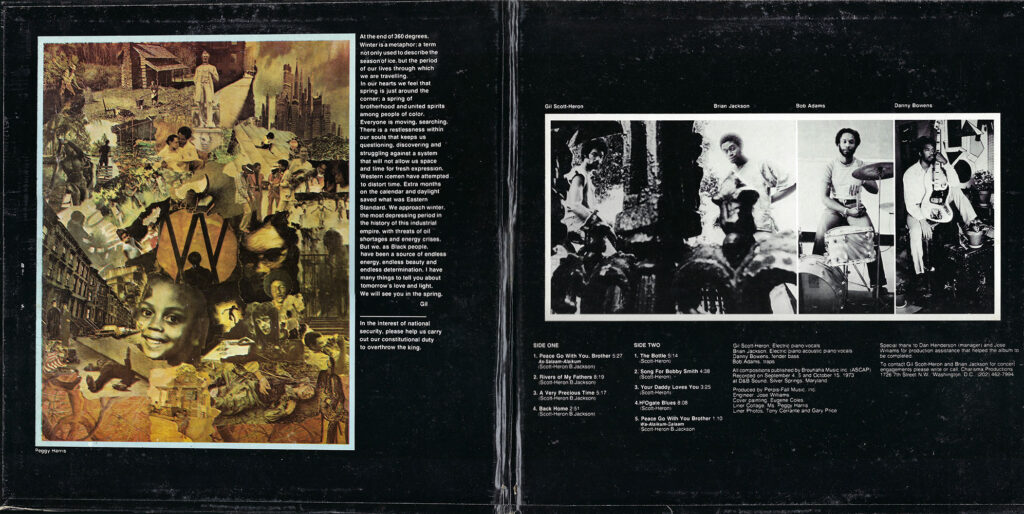 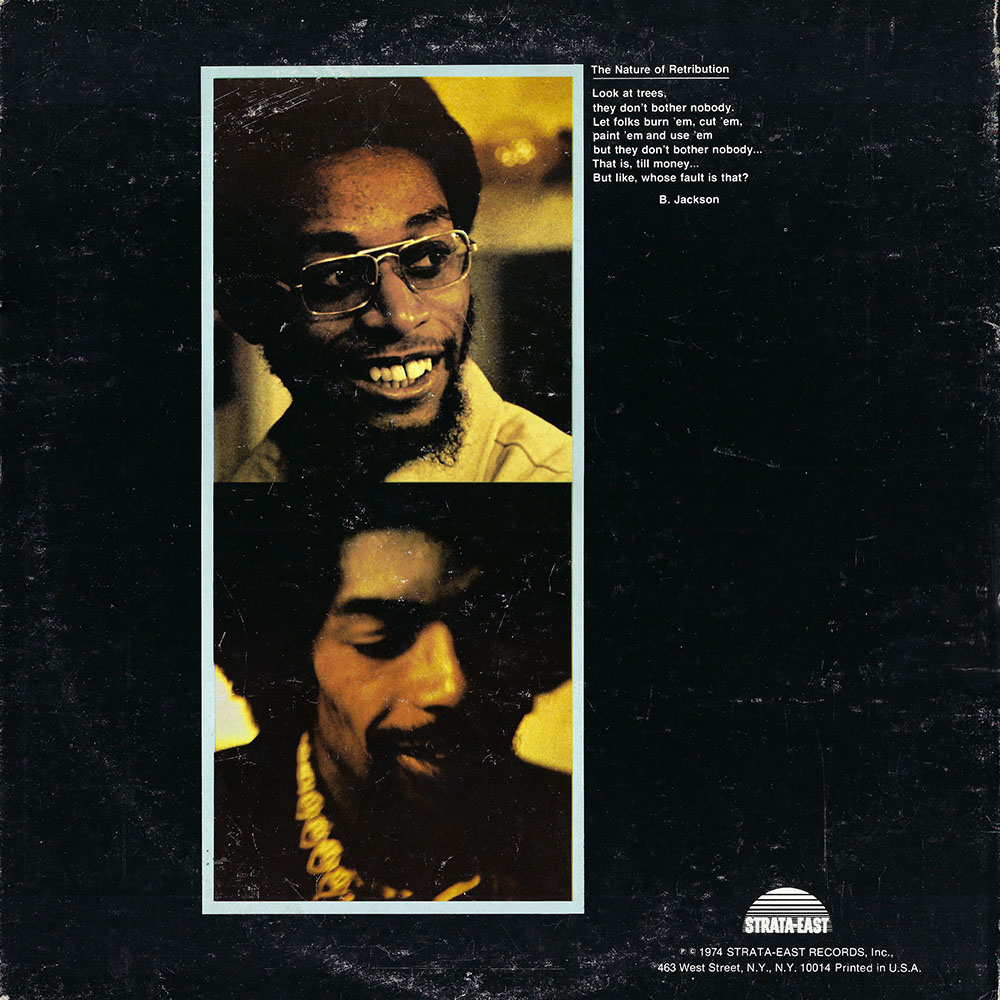 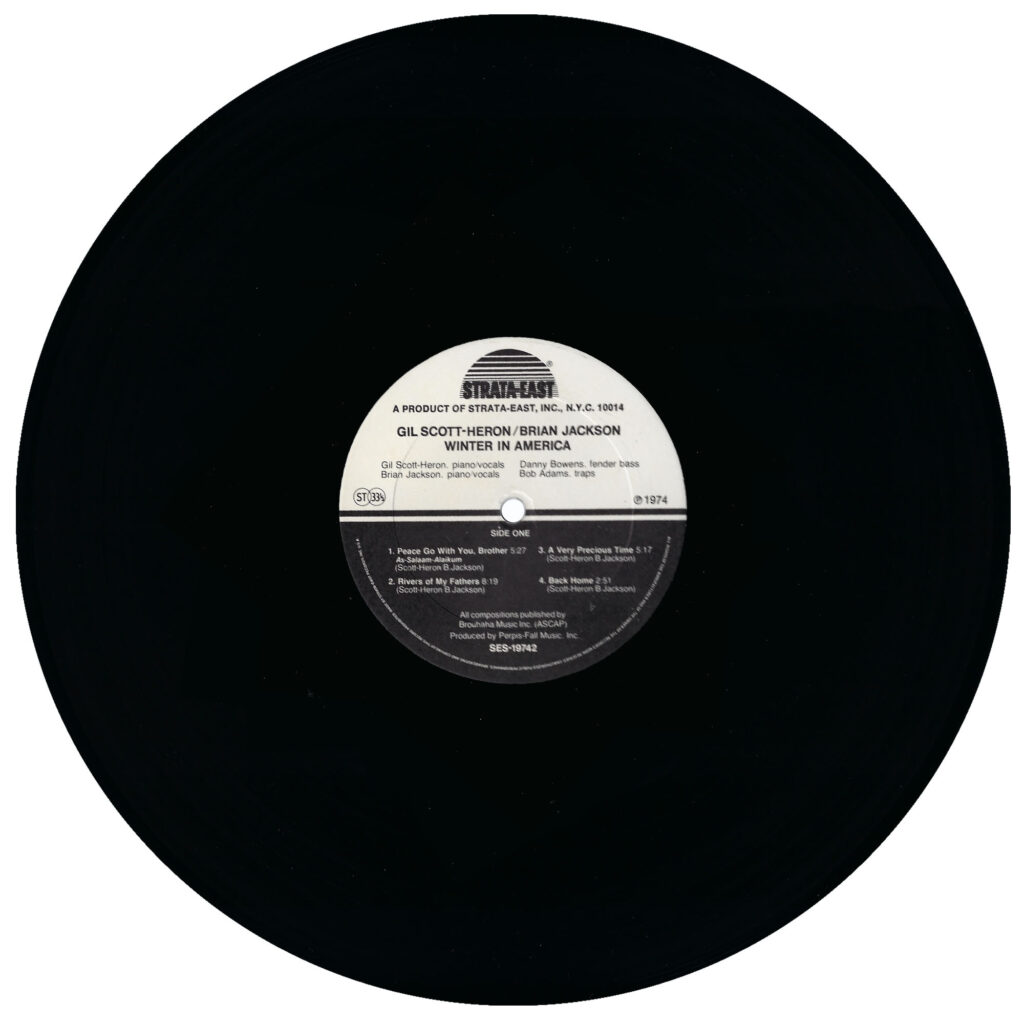 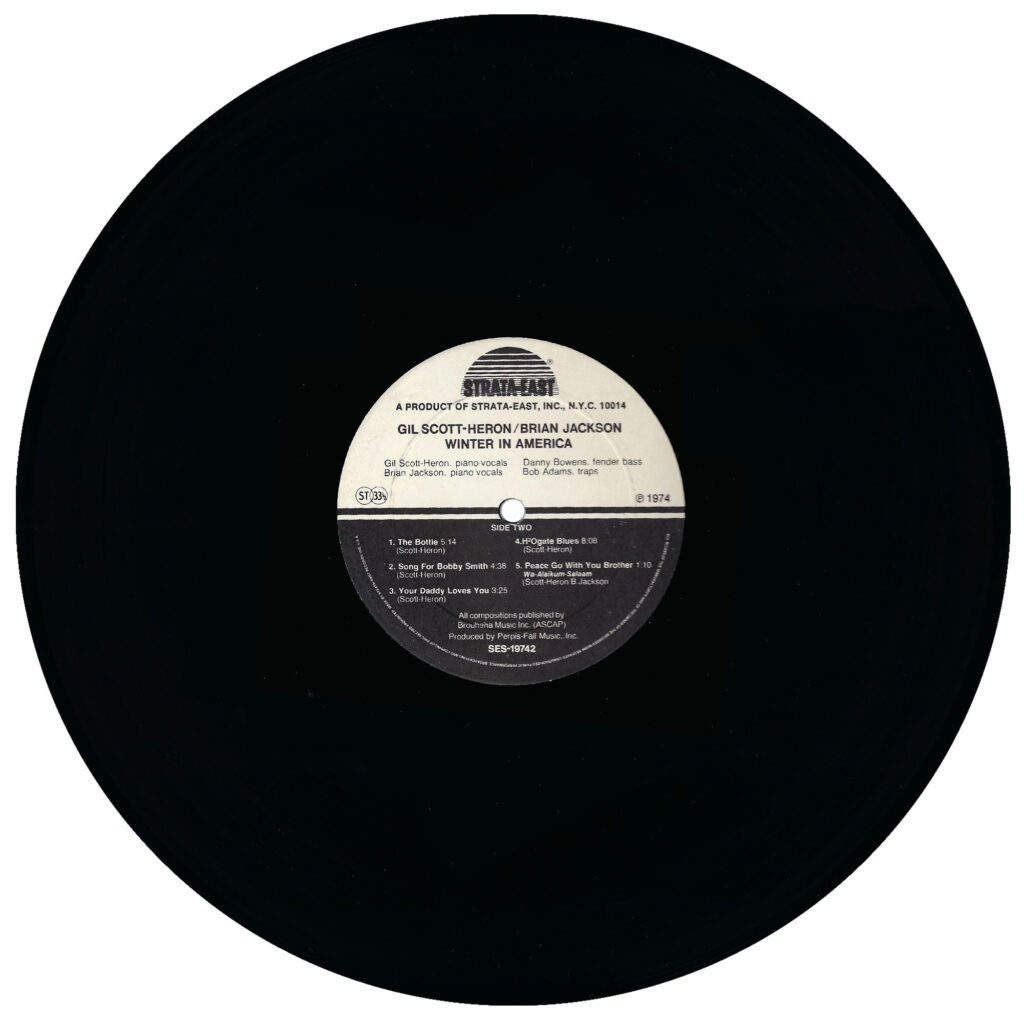