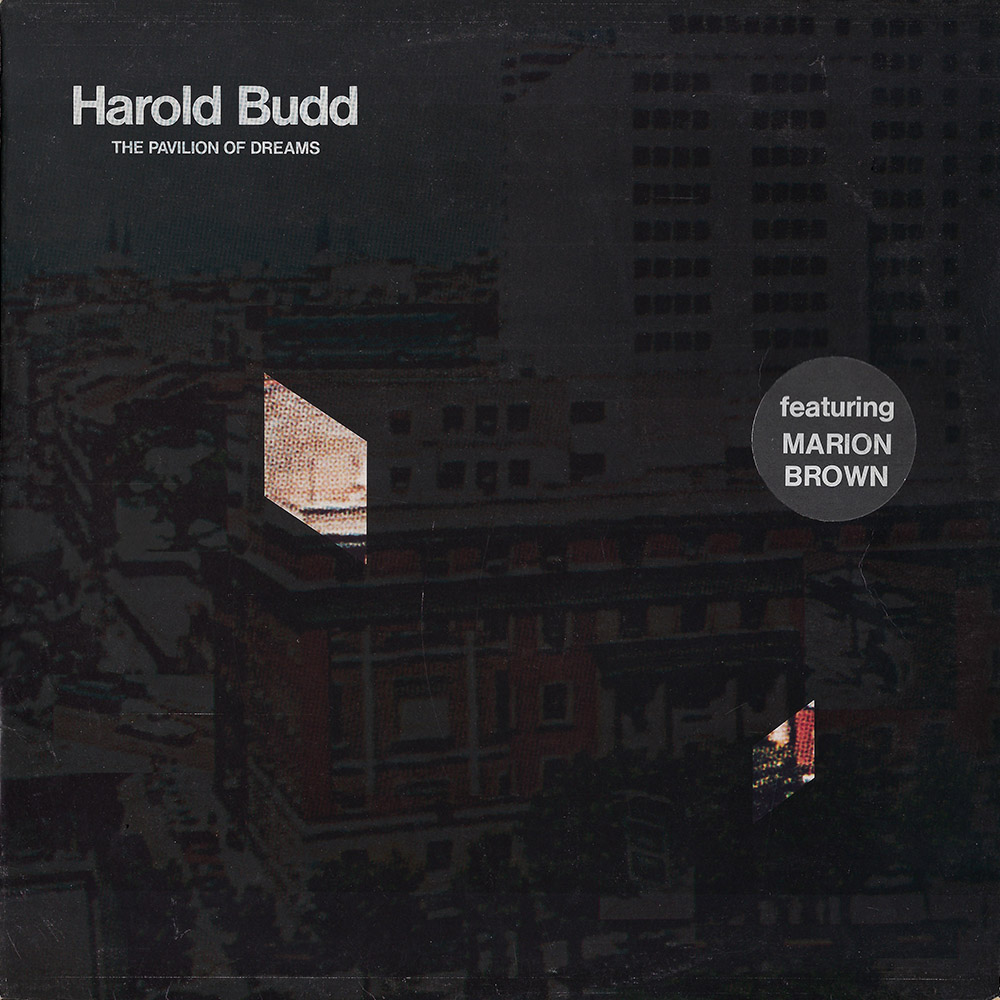 By 1970, composer Harold Budd’s work had become increasingly minimalist and after releasing a long-form solo gong piece, Budd decided to minimalize even further and stopped composing completely. “I realized I had minimalized myself out of a career. It had taken ten years to reduce my language to zero but I loved the process of seeing it occur and not knowing when the end would come. By then I had opted out of avant-garde music generally; it seemed self-congratulatory and risk-free and my solution as to what to do next was to do nothing, to stop completely.” Years pass and in 1978, Budd releases The Pavilion of Dreams, a work created with complete disregard for contemporary new music and with a simple goal of being “existentially pretty, mindless, shallow, and utterly devastating.” Budd’s description is perfect and especially so on “Two Songs” (in particular the highlight “Let us Go into the House of the Lord”) which is an ode to John Coltrane and Pharaoh Sanders whose “paradisiacal lyricism was magic” to Budd. The suite is ghostly, operatic, and as aptly described – utterly devastating.

The bookends of the album are tributes as well, “Bismillahi” is an ode to alto saxophonist Marion Brown and has a captivating noir-like moodiness, while the final track “Juno” is dedicated to percussionist  John Bergamo and features cascading piano ripples along with Mexican marimbas. It’s important to note that this album was Budd’s first to be produced by Brian Eno, and it is during this period that Budd says he found his new music contemporaries. The final album released on Obscure (Eno’s heavily curated passion label and the prelude to the soon-to-be “Ambient” series), Pavilion of Dreams marks the end of an experiment and the beginning of a revolutionary sound.

Recommended – A1 Bismillahi ´Rrahmani ´Rrahim, A2a Let Us Go Into The House Of The Lord, Full Listen 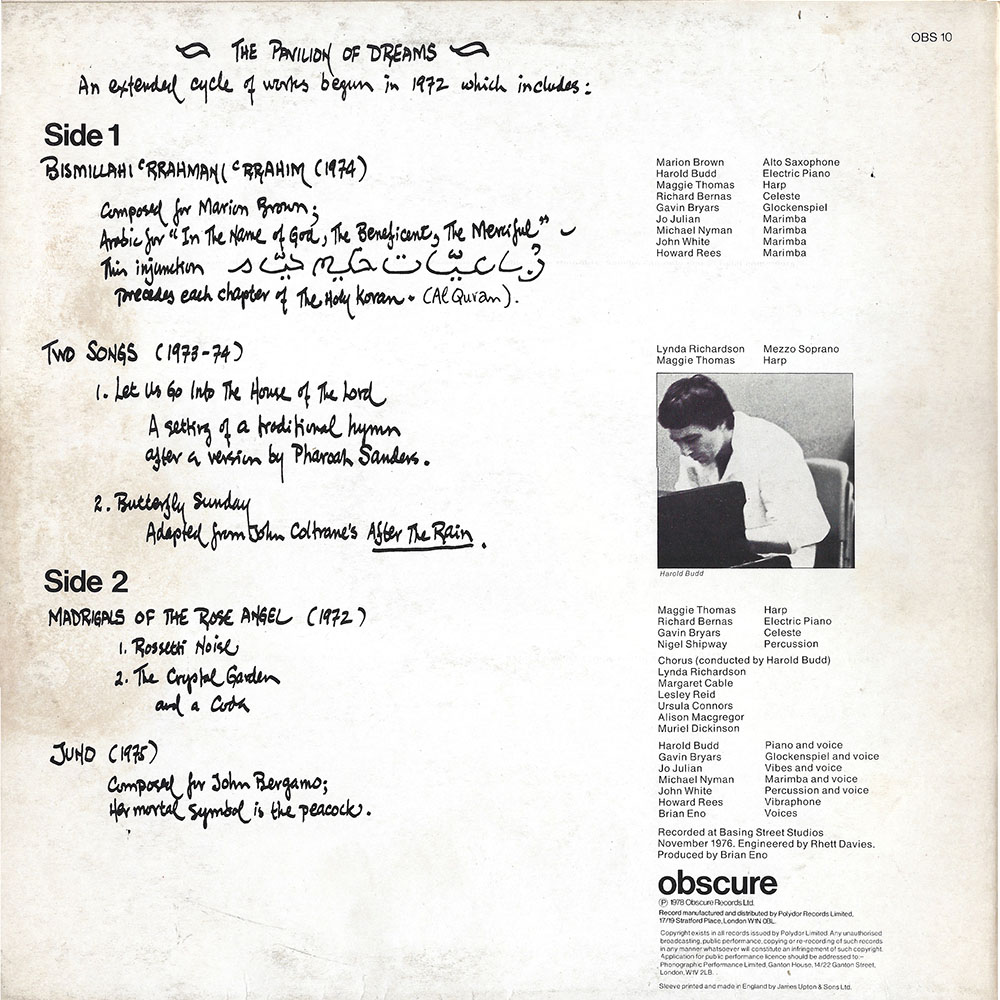 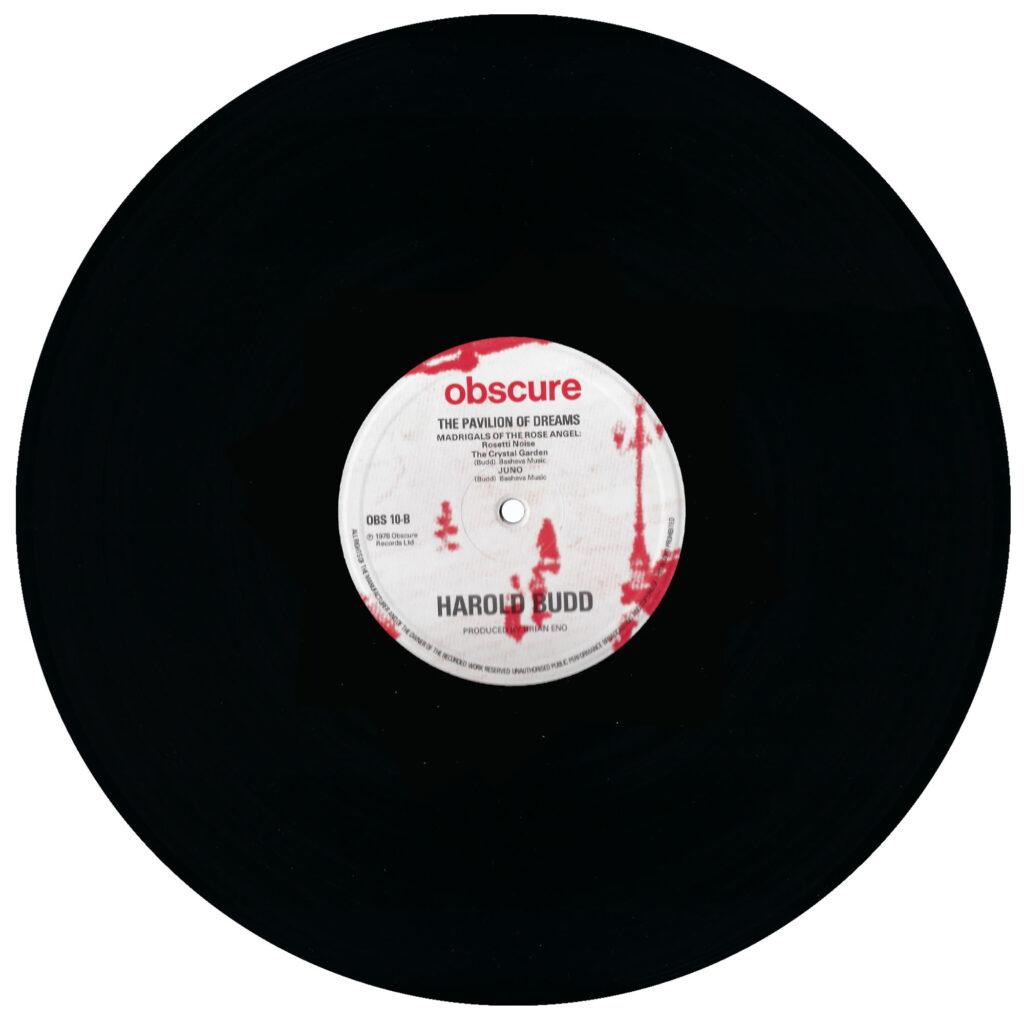 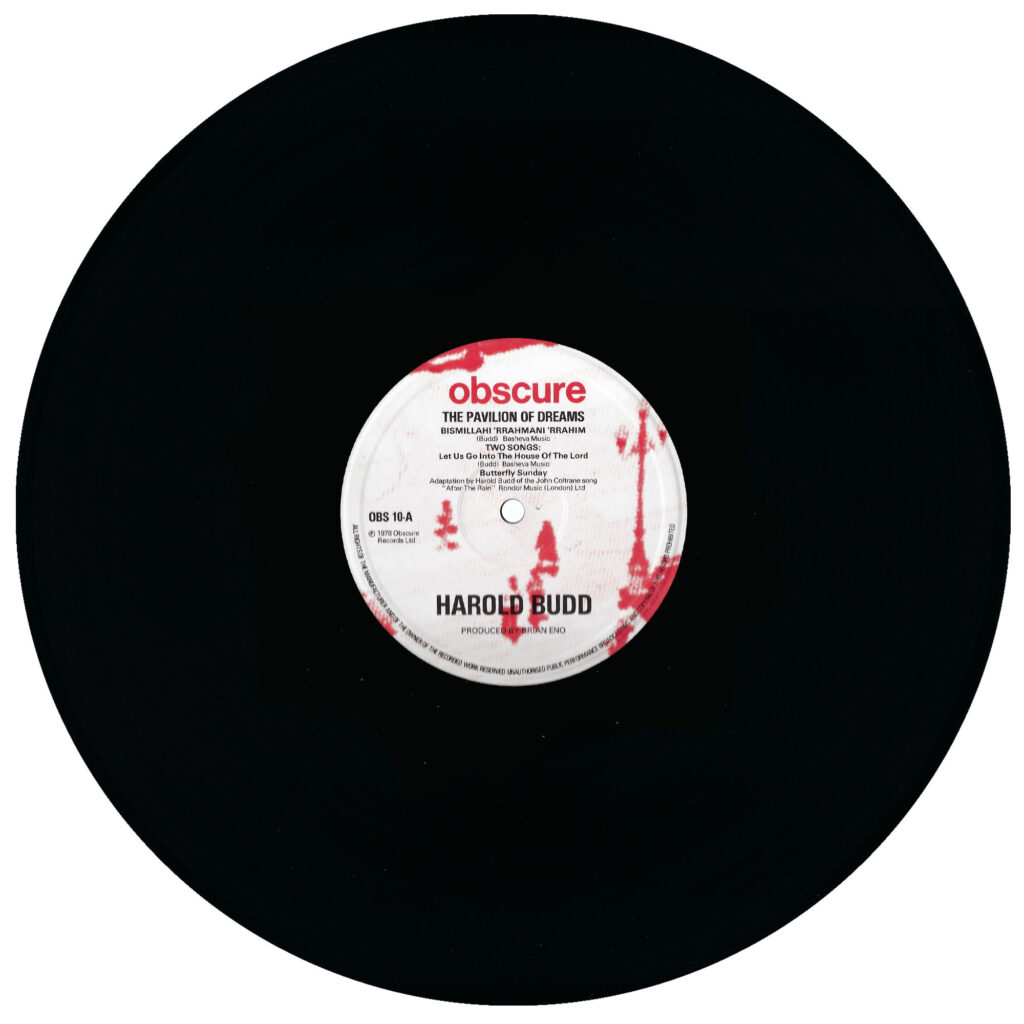