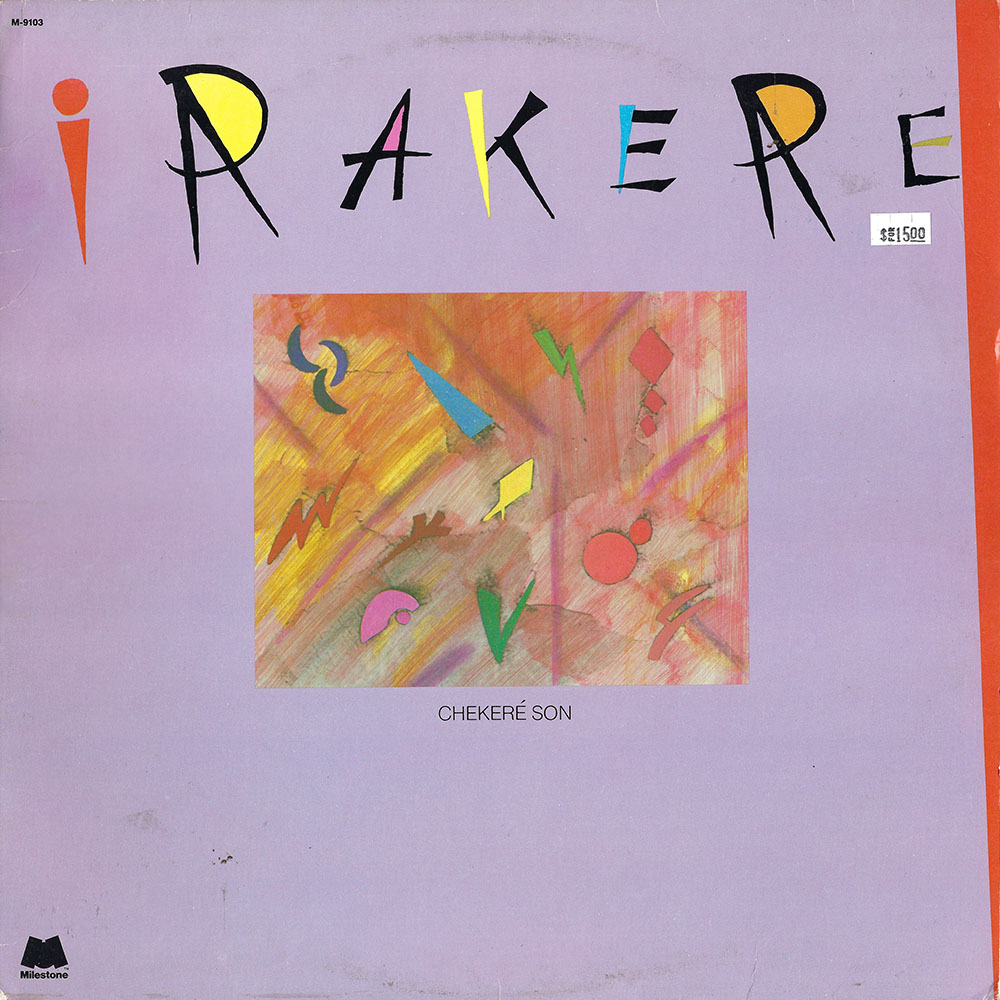 We first came across this one on the great Lovefingers music blog… Chekeré Son is a must-have album from Afro-Cuban jazz legends Irakere (Yoruba for ‘forest’). One of the greatest Cuban jazz bands, the group was founded in 1973 by Chucho Valdés and pioneered an entirely new sound by mixing jazz, European traditional music, rock, and funk with the rhythmic Cuban tradition including a wide array of percussion instruments along with Afro-Cuban and electronic influences. The title track is a latin-fusion disco bomb inspired by Charlie Parker “Billie’s Bounce.” It is considered one of the first tracks to fuse clave with bebop horn lines.