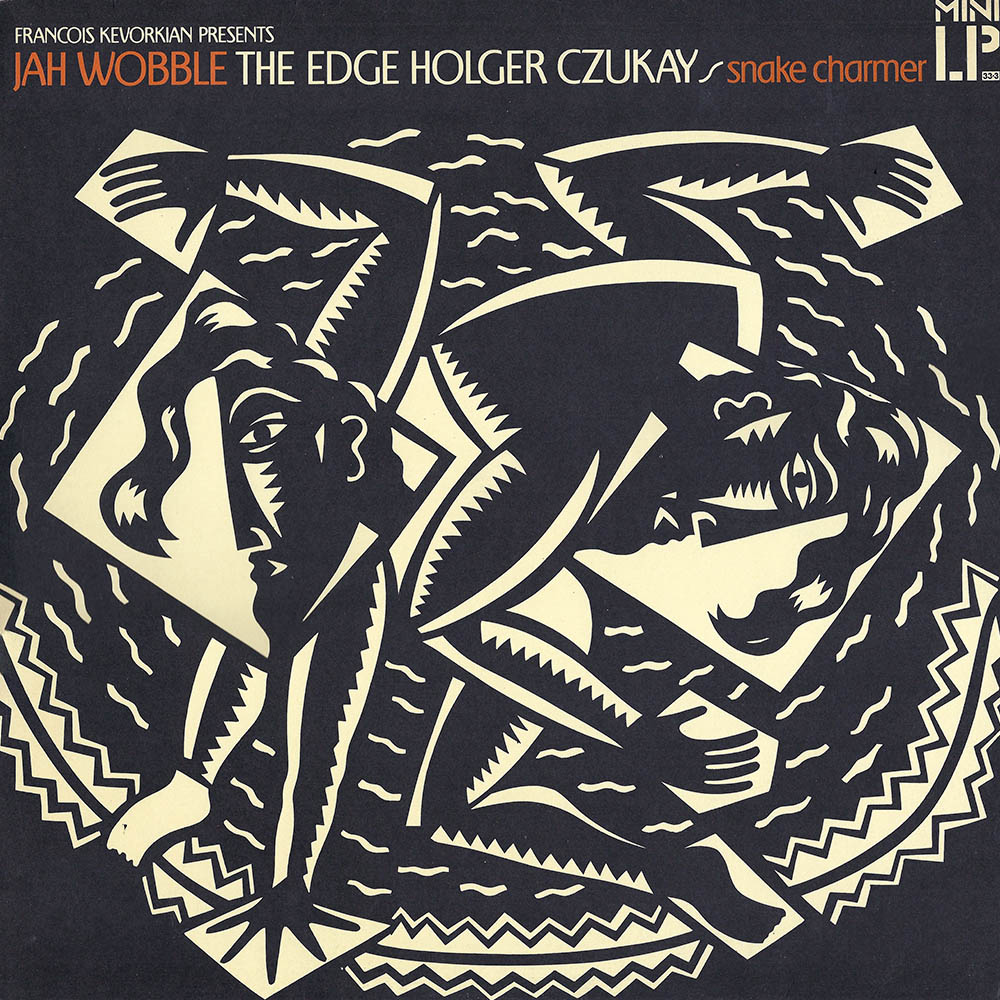 Featuring an unexpected lineup of musicians from seemingly distant scenes, Snake Charmer is the super session Mini-LP by Public Image Ltd bassist Jah Wobble, U2’s the Edge, and multi-instrumentalist / experimental krautrocker Holger Czukay. Paradise Garage resident and one of the forefathers of house,  François Kevorkian is on the boards, while fellow Can member Jaki Liebezeit and PIL’s Jim Walker take turns on drums. If that’s not enough, Arthur Russell drops in and writes lyrics on the best track of the album. These magical sessions were recorded during an open door studio jam with some of the best experimentalists in rock of the 1980’s, coming together to stretch and toy around with other like-minded talents. Jah Wobble’s cavernous dubby bass and eastern funk sensibilities slink throughout, The Edge’s shimmery reverb and heavy effect treated guitar gets it’s moments adding layers of atmosphere, while Czukay jumps around manipulating tape and sounding off his French horn. Altogether it forms some kind of disco-not-disco, post-punk laced afro-beat with a hint of what would become house music. The record as a whole is a fun listen, but the obvious standout is balearic favorite “Hold on to Your Dreams.” It’s one of those perfect dance numbers that manages to do so much with seemingly so little. Reaching atmospheric highs and somber blissed out lows with an almost 9-minute runtime, you’ll never want it to end.

Recommended – A2 Hold On To Your Dreams 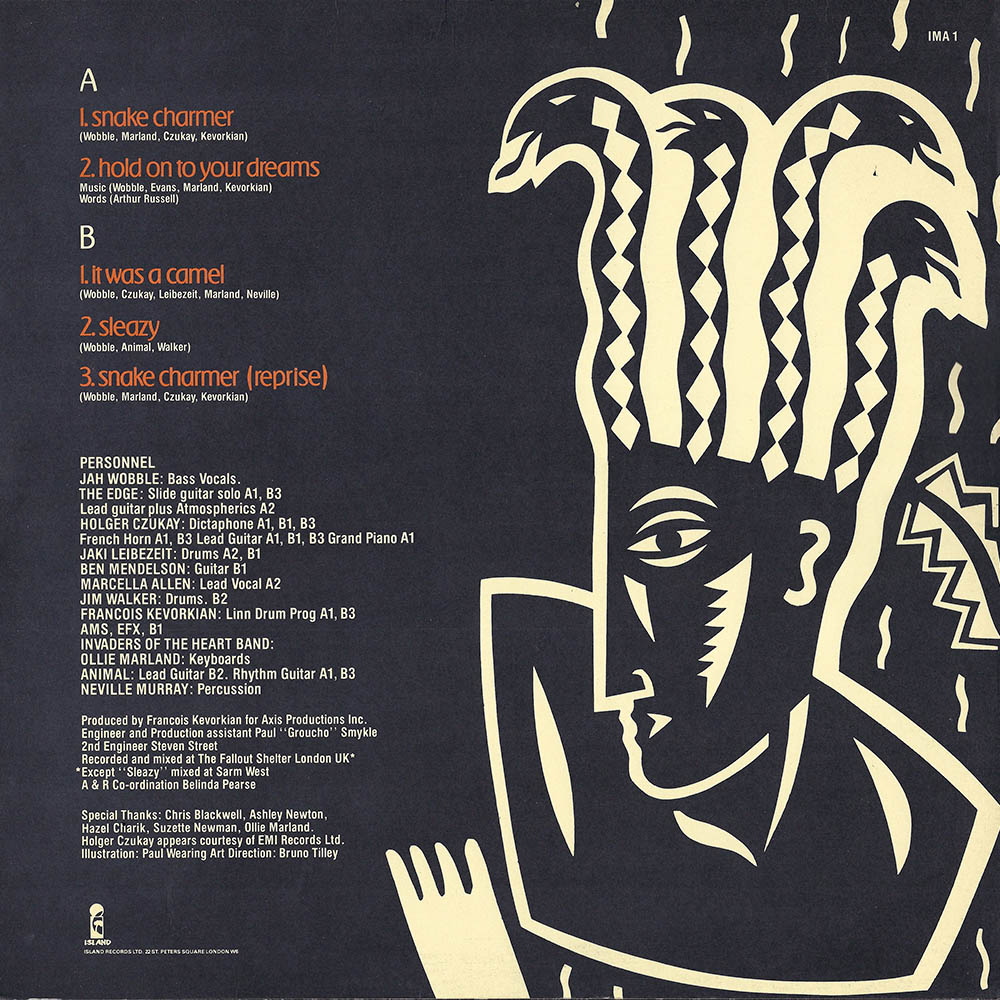 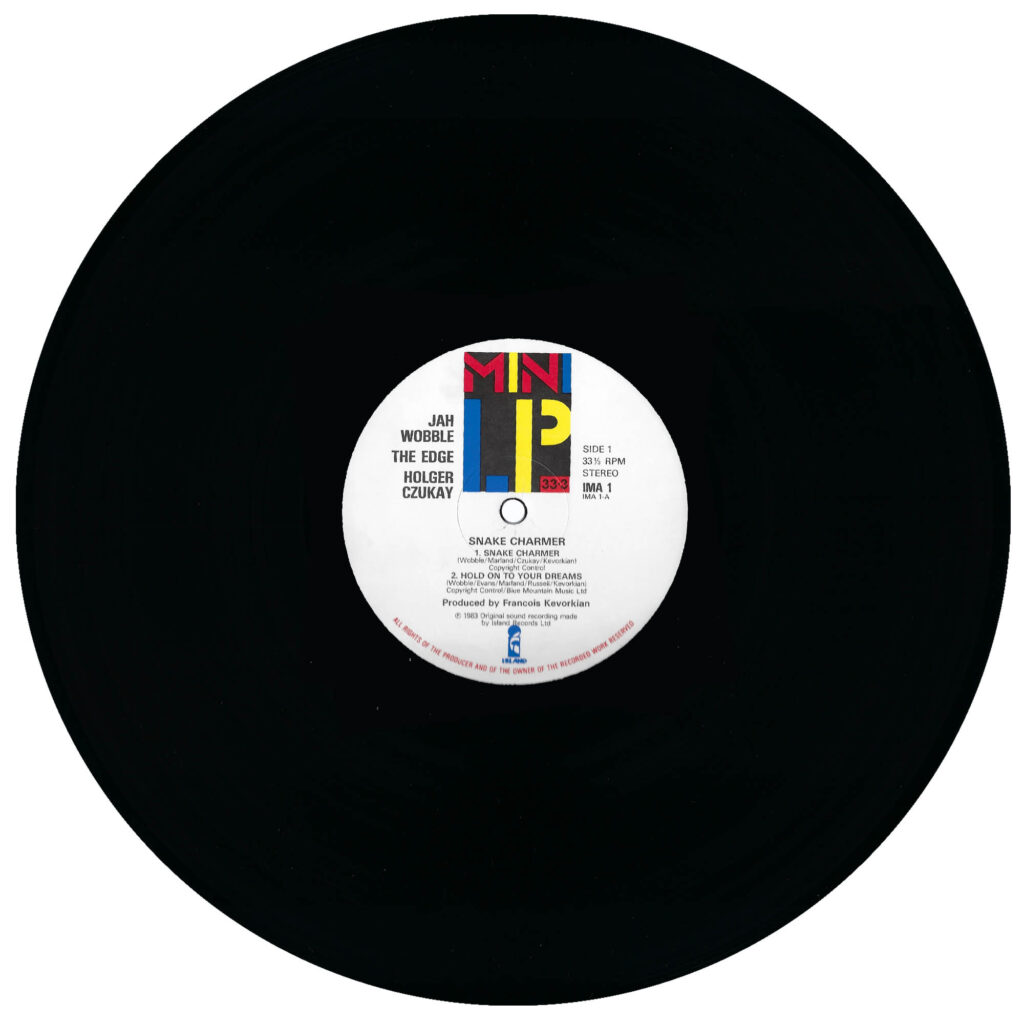 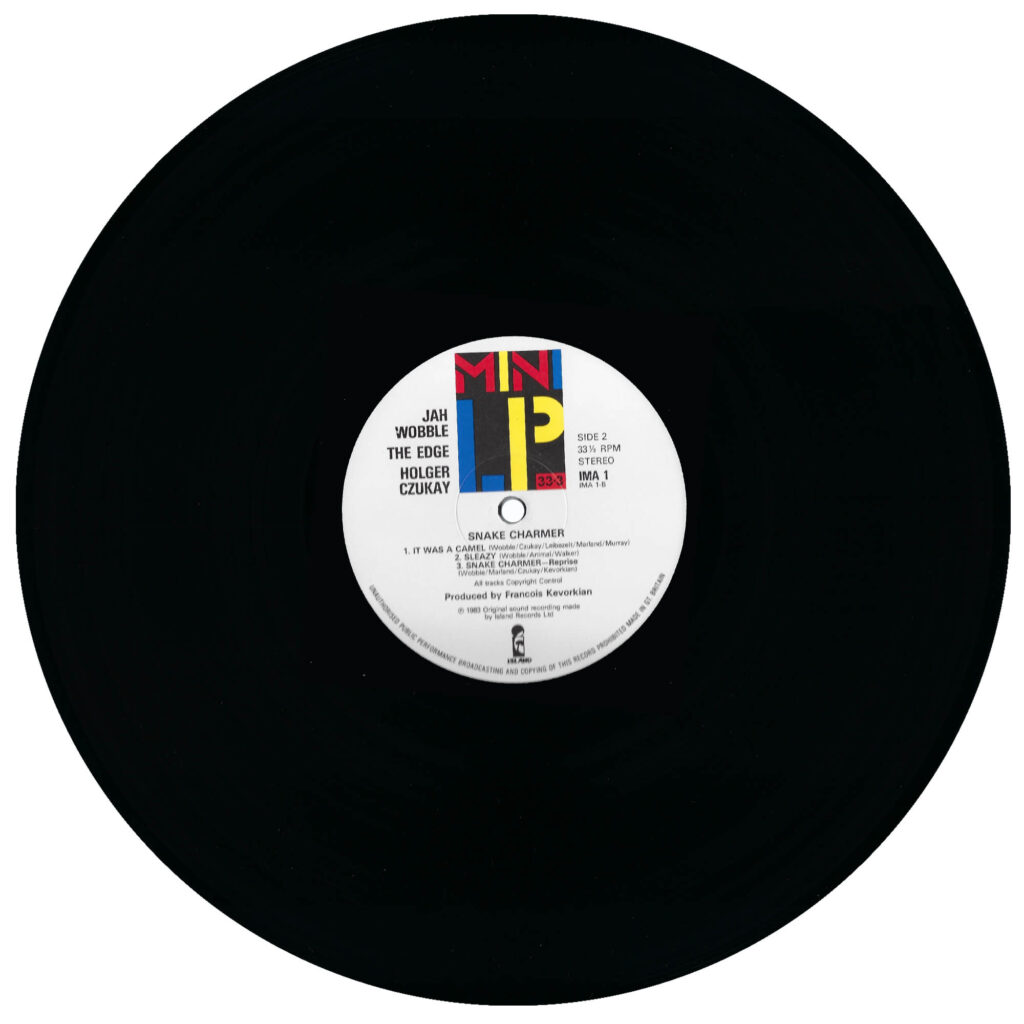