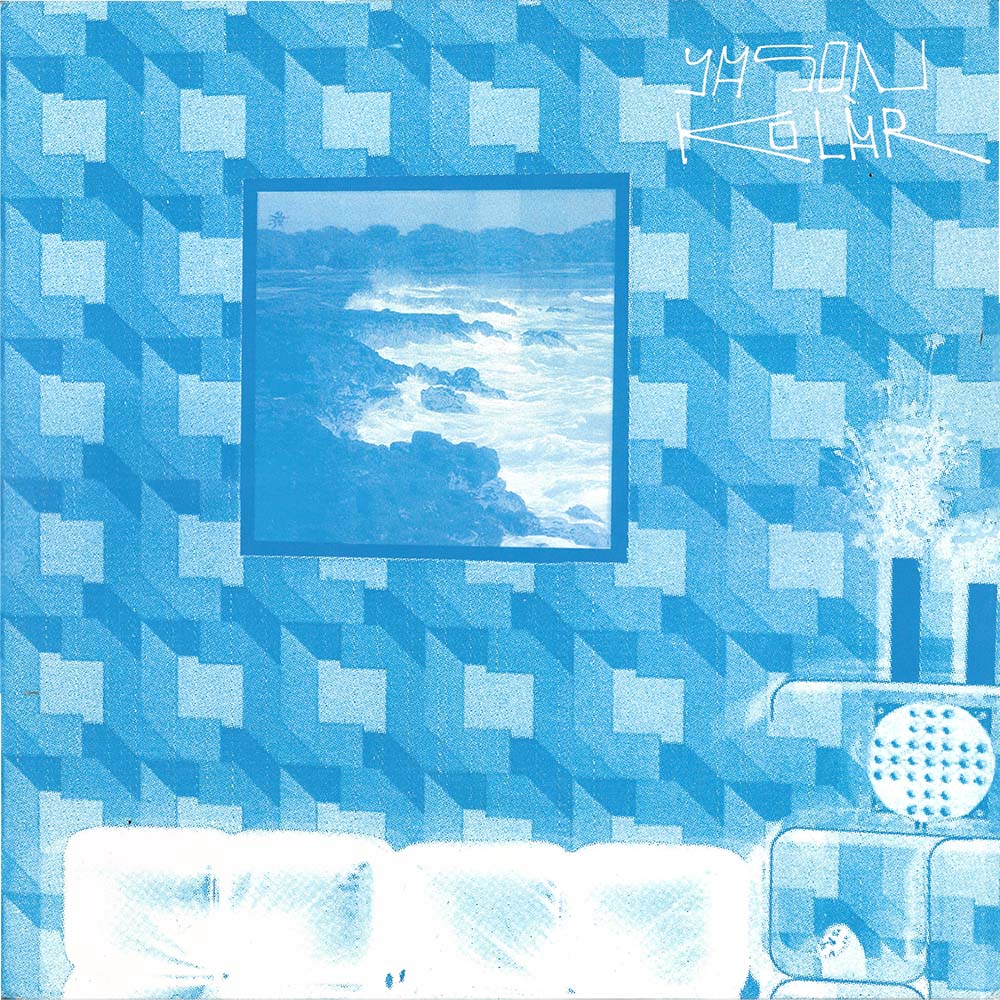 Jason Kolàr’s Modified Perspectives is one of the very few contemporary offerings on Nosedrip’s (mostly) reissue imprint STROOM and an In Sheep’s Clothing listening bar classic… The Barcelona-based composer’s real name is actually Cristian Subirà, Kolàr is merely one of many monikers the artist has used during his odd and lengthy journey in the Barcelona music scene. According to Dublab, Subirà first got into music by making mixtapes from his parent’s records and later became obsessed with punk and hardcore, then switched gears completely and entered film school to try and create a Spanish version of Clerks, which totally failed. But it’s with this failure that set him down a wild path of music. Playing in several very different sounding bands (Coconot, Dead Man On Campus, Gargamel, Teeth Mountain, Casper’s Cave in Experience or Espanya, just to name a few) and releasing mostly through his own label Discos Compulsivos. As a solo act, he goes by the aliases Vanessa Milano, Nubian Deli, Quanta, and is all members of Summer Recreation Camp. He also DJ’s under the name Cosmic D’alessandro, and even had a Dublab residency for a few years… Quite a mouthful, but perhaps it takes such a long and varied musical journey to create a record this good.

To put into perspective our infatuation with this one: our physical space opened not too long before it’s release and was instantly put in heavy rotation and then never left. Either it be early mornings or end of night, Modified Perspectives became a staple at ISC and its collection of extremely lush and evocative ambient works became somewhat synonymous with the room itself. So much so that if you asked me what records most define the sound of our bar, Modified Perspectives would be at the top of the list. Meditative, ghostly, organic, somehow warm & icy, rich with subtle melody and drenched in tones and texture, its perfect immersive music for being trapped inside an ice cave; or in our case, a warm wood room with bright streaks of morning light, the smell of incense, plants, tubes and Klipschorns.

“There is a hidden place between science and magic. A secret playground where brainwaves rejoice and wander around. And, guess what, Modified Perspectives is all you need to reach it.”

Available for purchase in the ISC Record Store.

All songs recorded and mixed at my apartment during 2017.
– Jason Kolàr
Compiled By – Ziggy Devriendt
Layout, Design – Nana Esi
Mastered By – Mathieu Savenay 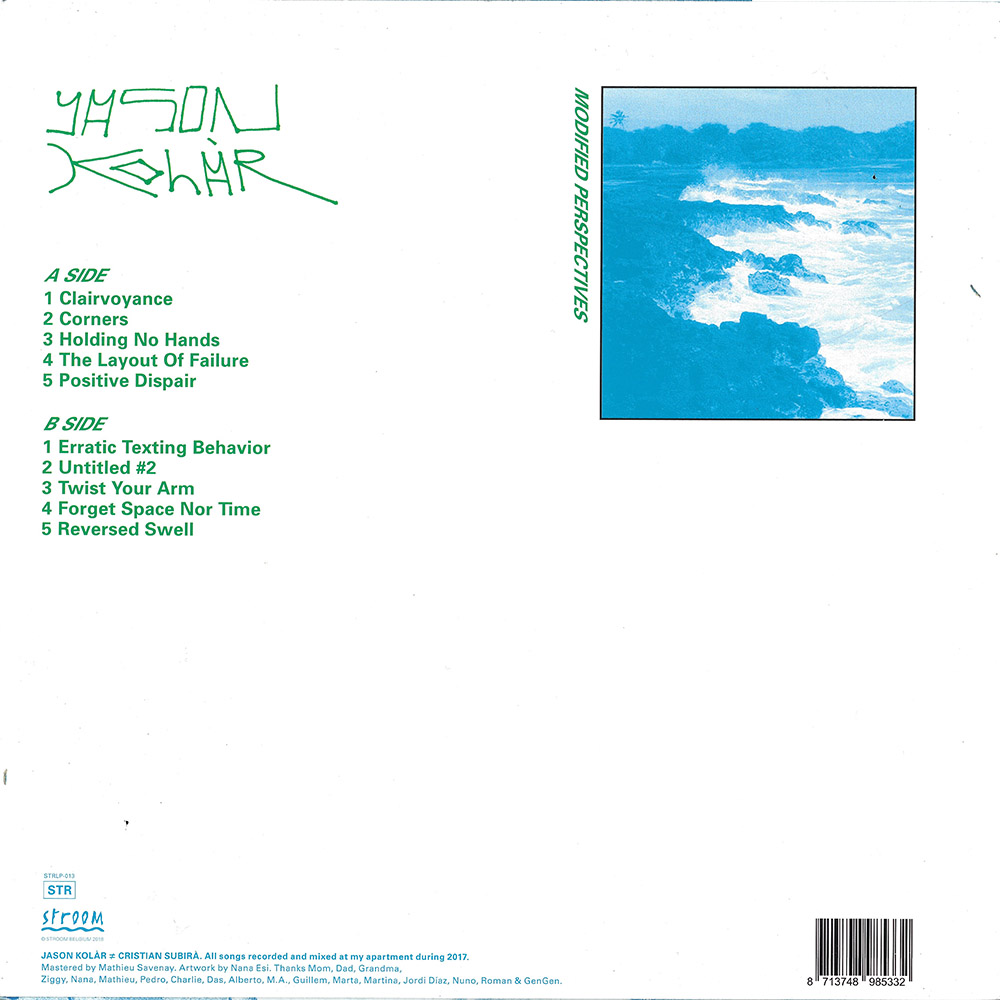 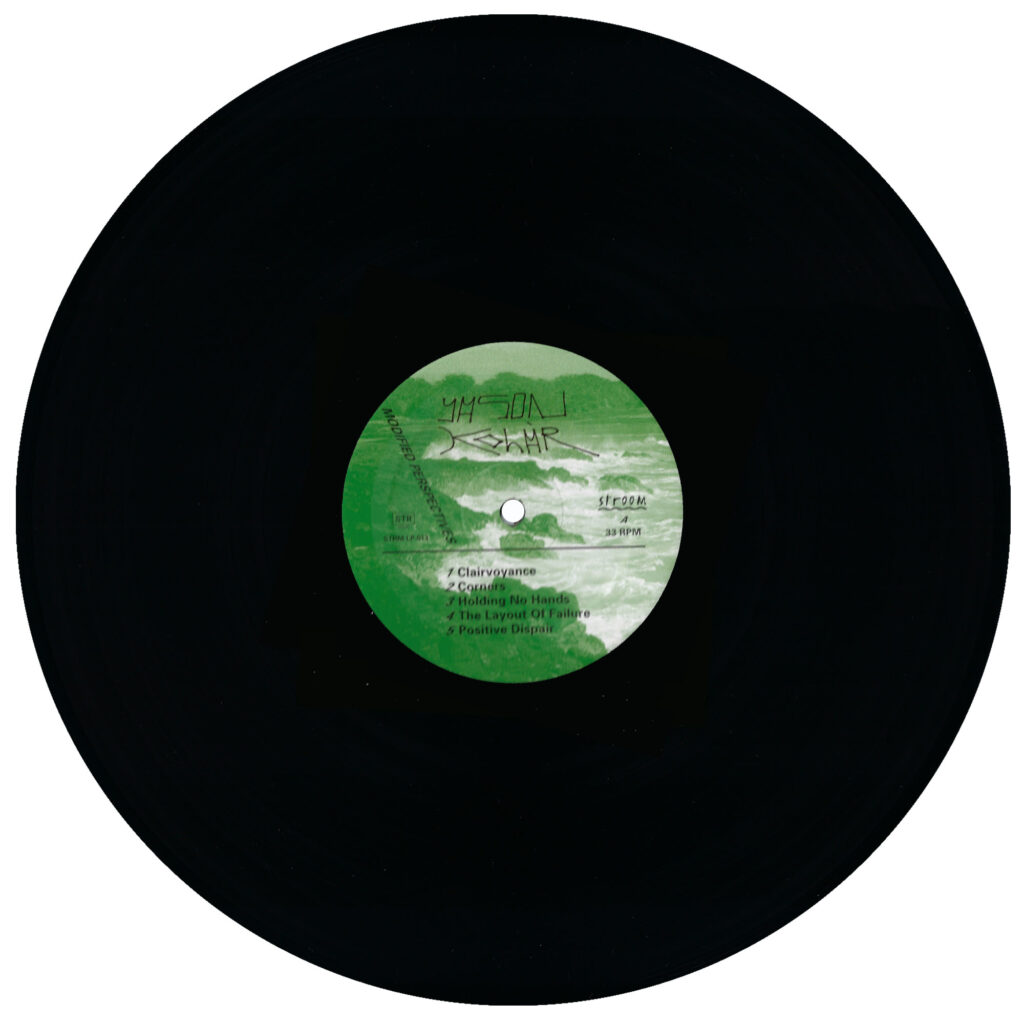 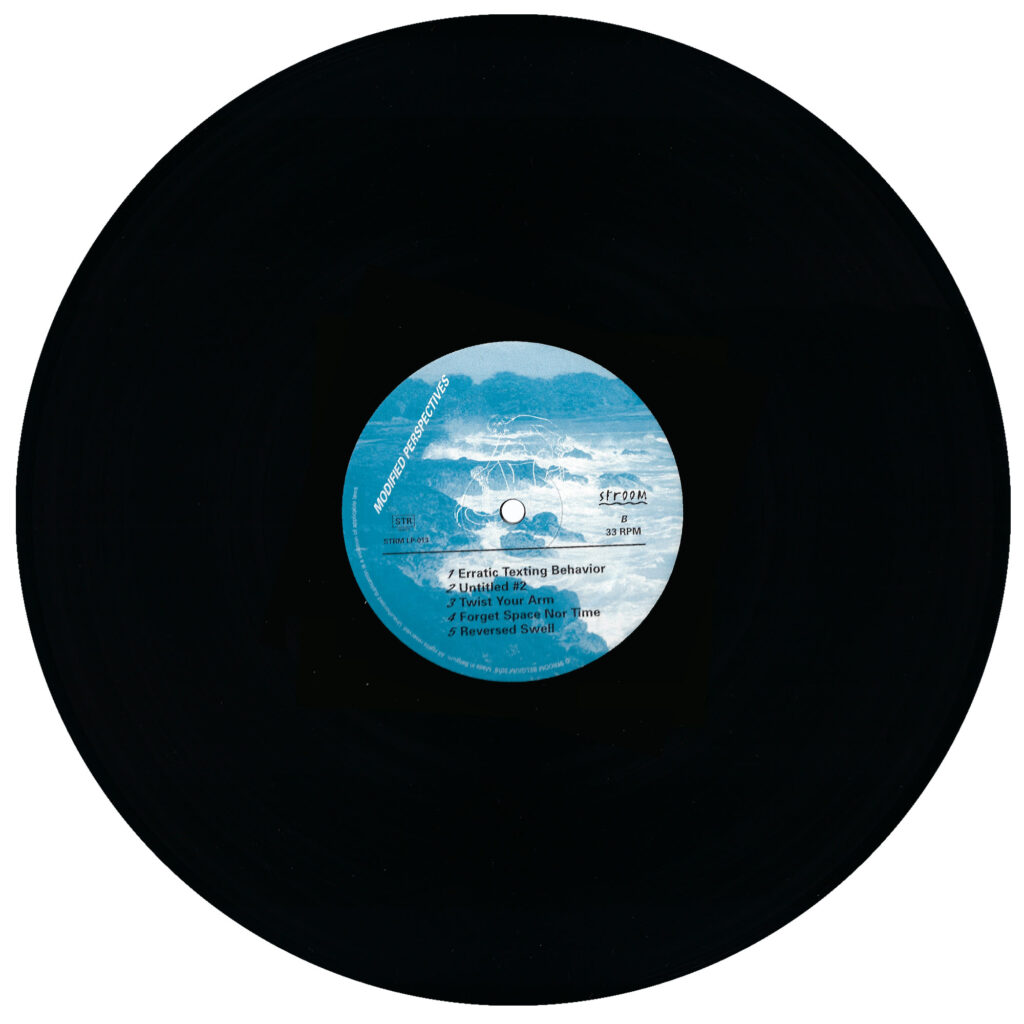