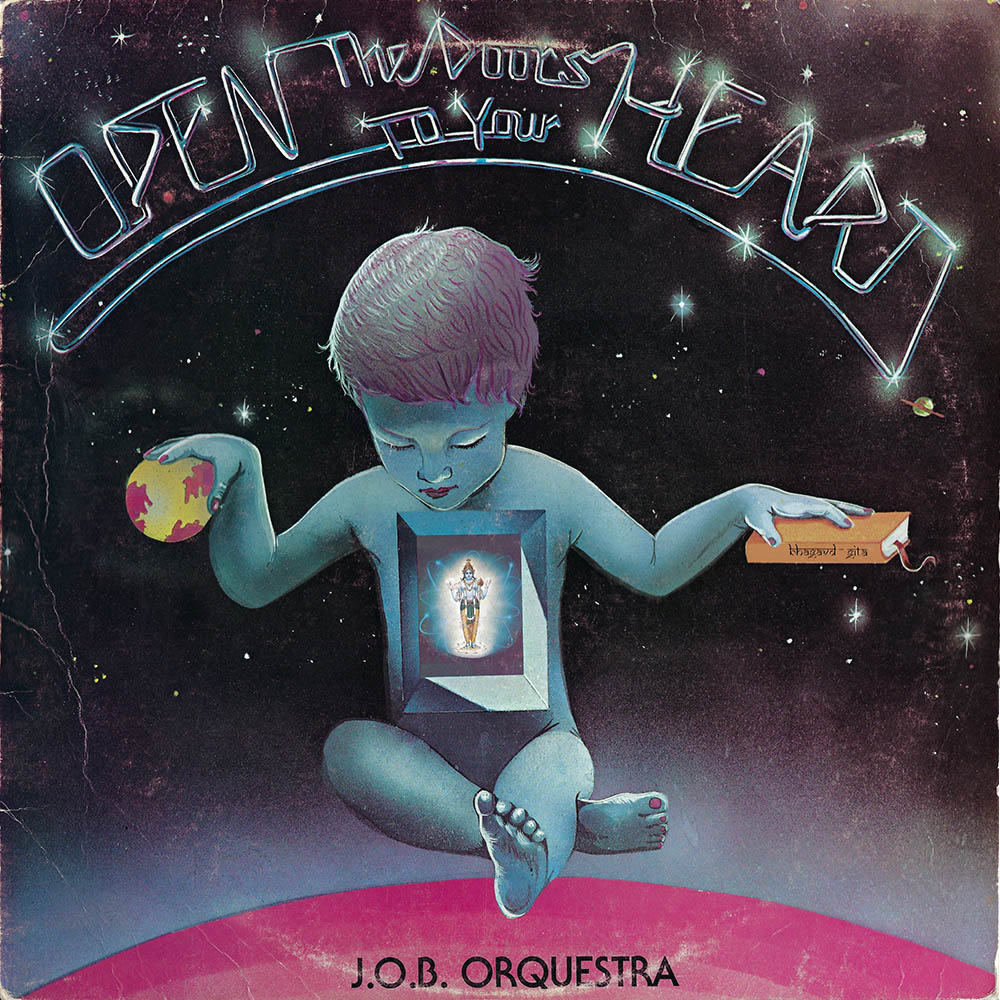 J.O.B Orquestra’s Open the Doors to Your Heart is a highly underrated album from the 1970’s New York afro-spiritualist movement that would later become a favorite amongst hip-hop producers. The album integrates Indian classical instrumentation, and uses the Esraj and the tabla alongside lyrics from Hindu holy text. The whole record has an ease about it that’s equal parts soothing, joyful, and mystical. B2 The Soul borrows lyrics from the coming of age spiritual journey of the Bhagavad Gita holy text, and fuses it with funk and soul that’s shuffle worthy. The last track B4 Govinda is no doubt the most iconic. It conjures a celestial and meditative tone that feels and sounds like incantation and unsurprisingly, is the most sampled track on the record. Notable spiritual artists from the 70’s including Alice Coltrane, George Harrison, Stevie Wonder, and Richie Havens are noted on the back cover and if you’re a fan of any of those artists, you’ll surely enjoy this album as well. 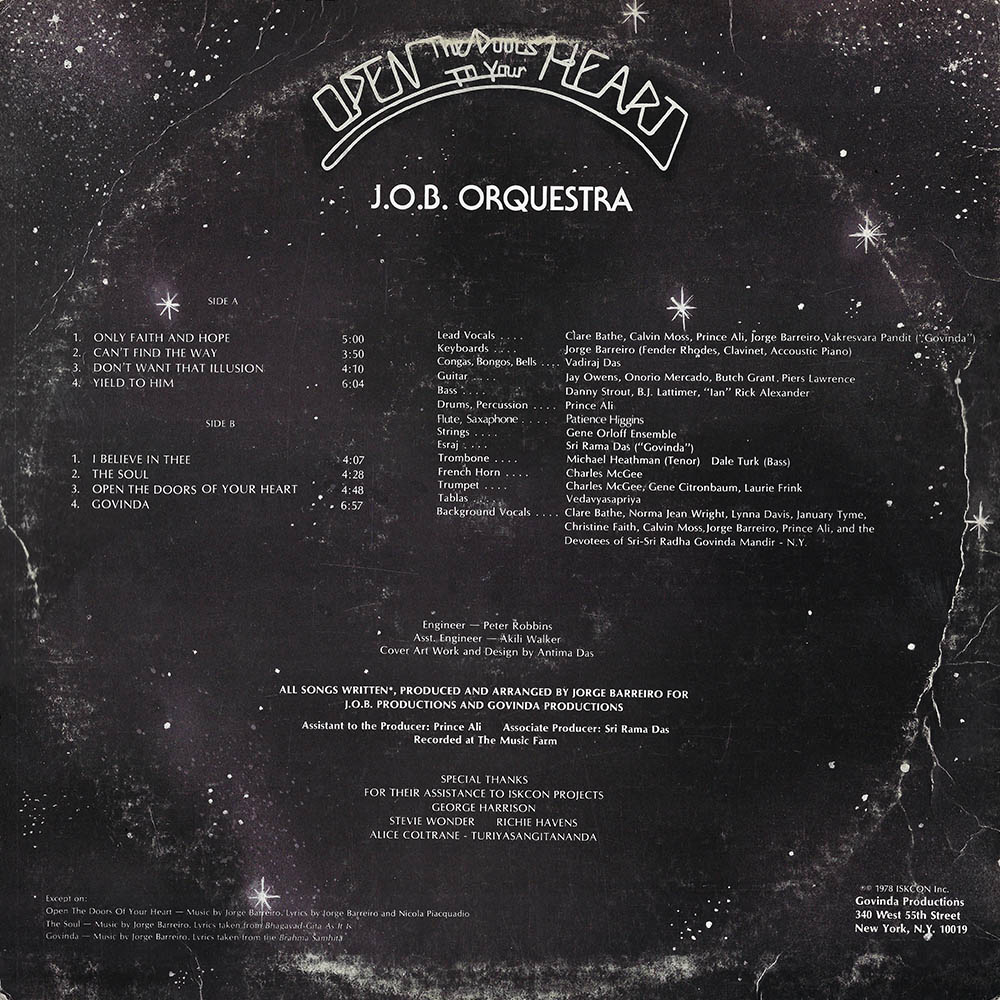 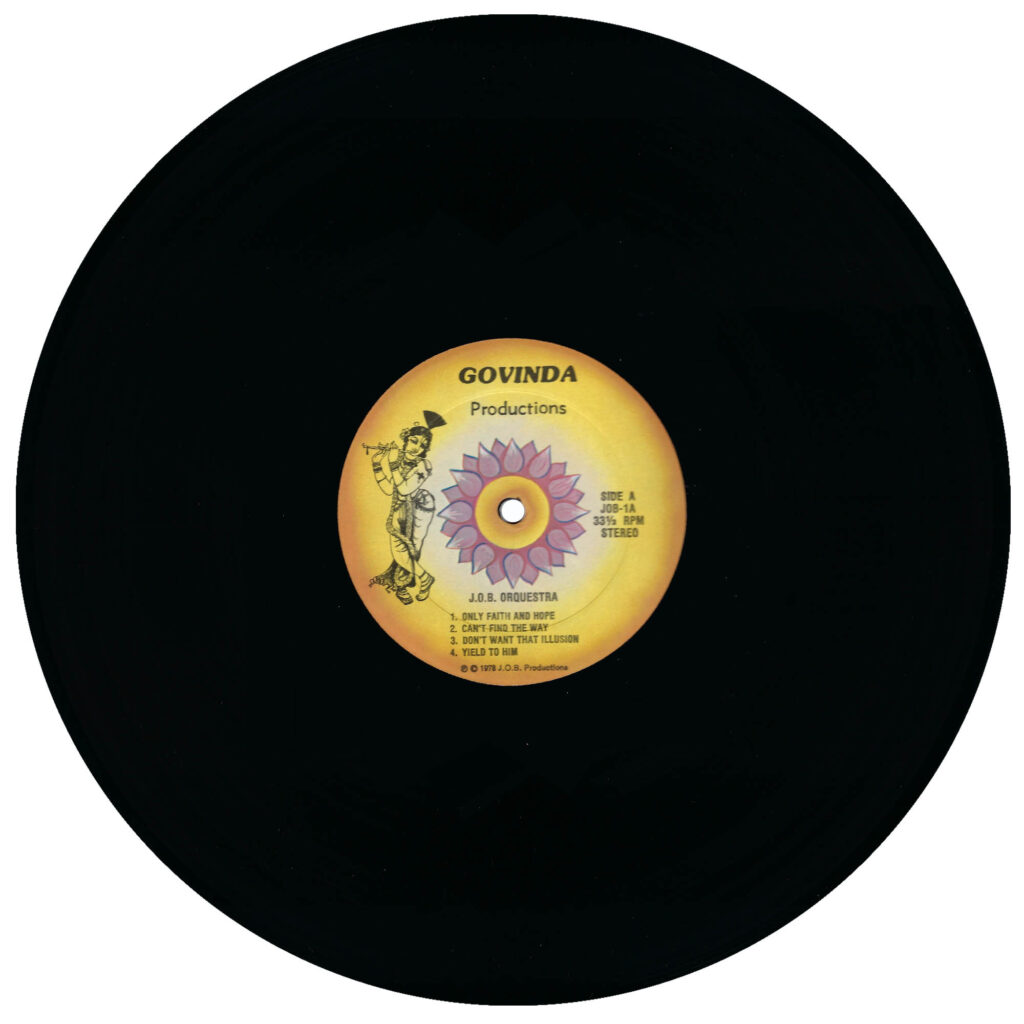 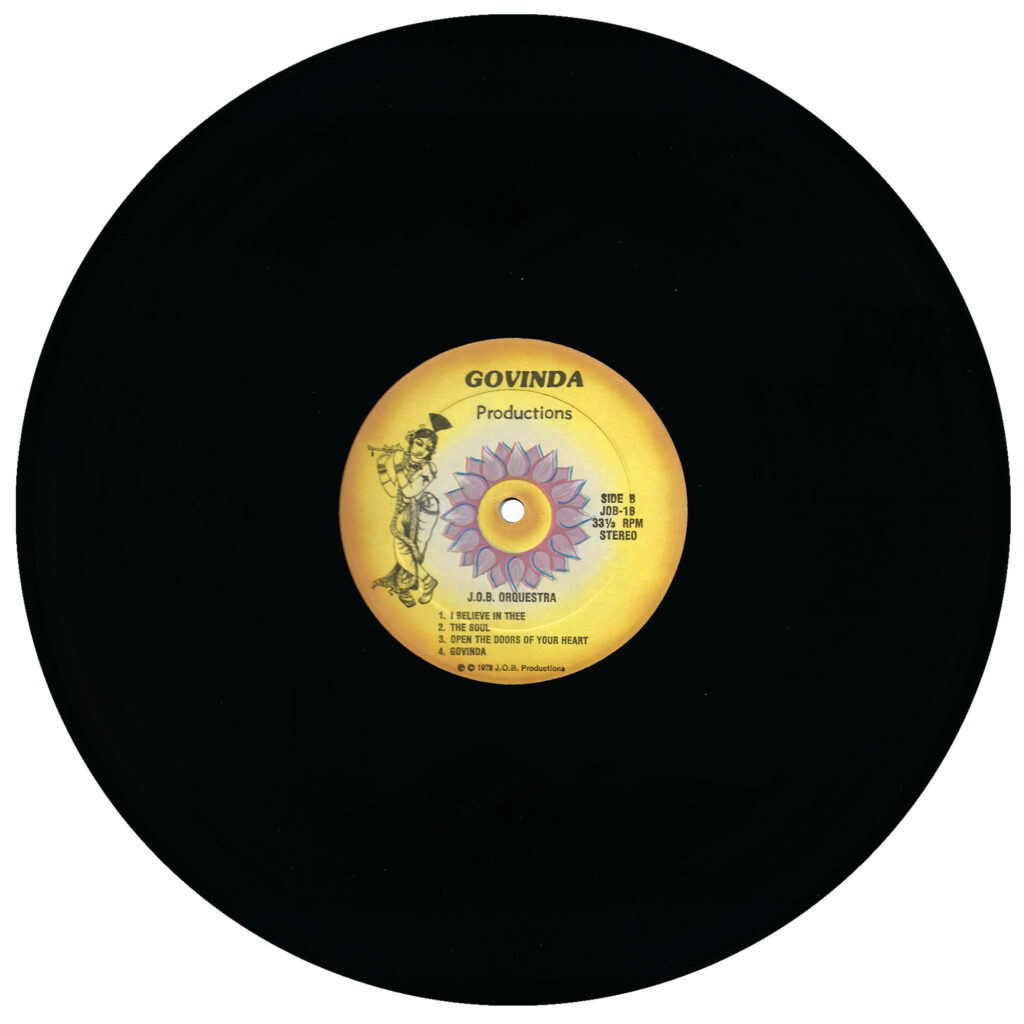