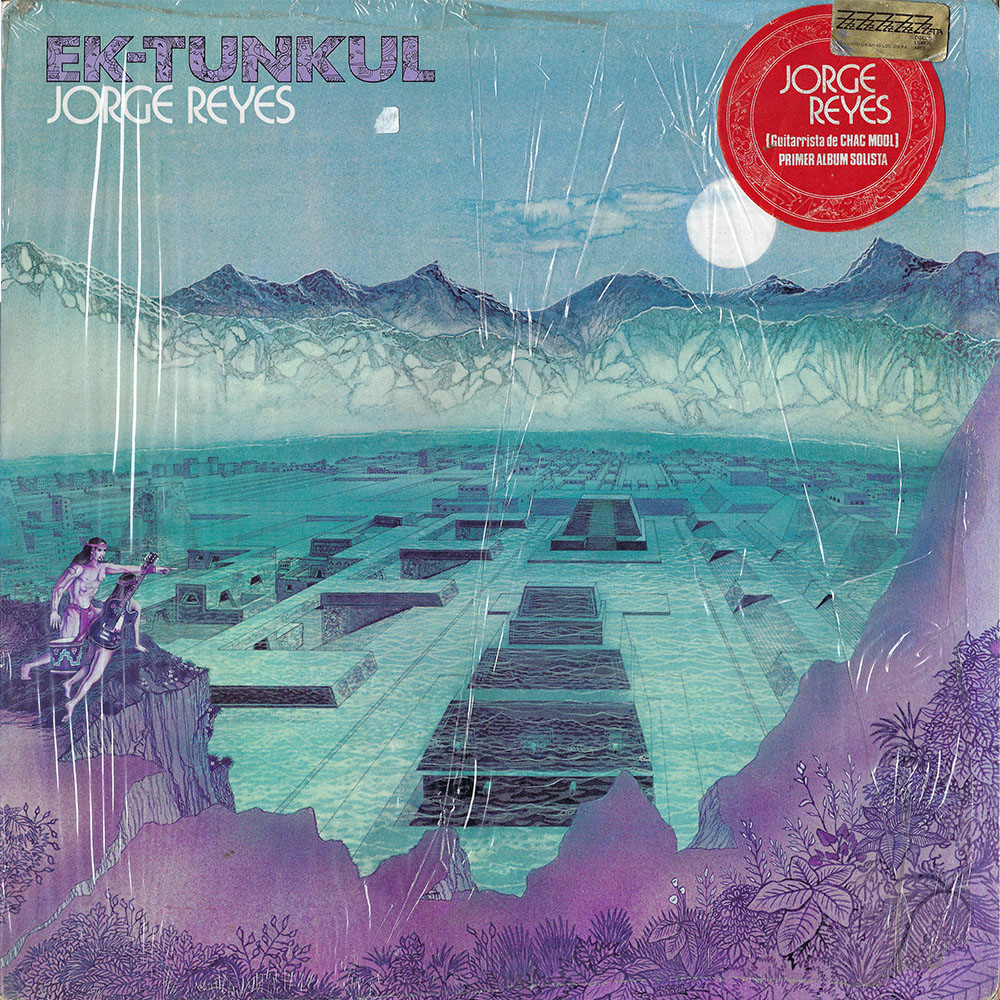 The debut solo album by Mexican ambient pioneer Jorge Reyes, Ek-Tunkul is a powerful statement of purpose from an artist whose sound was wholly his own. After leaving Mexican prog-rock band Chac Mool, Reyes became increasingly fascinated with native Mexican instruments and pre-Colombian music traditions, ultimately combining these sounds with modern instruments (guitar, synthesizer) and flute, mandolin, kalimba, and voice to pay homage to his ancestry and heritage. His first album is a sort of quiet “deep listening” prog-rock that hints at the later tribal, folk, ambient zones Reyes would explore with fellow experimentalists Antonio Zepeda and Suso Sáiz. 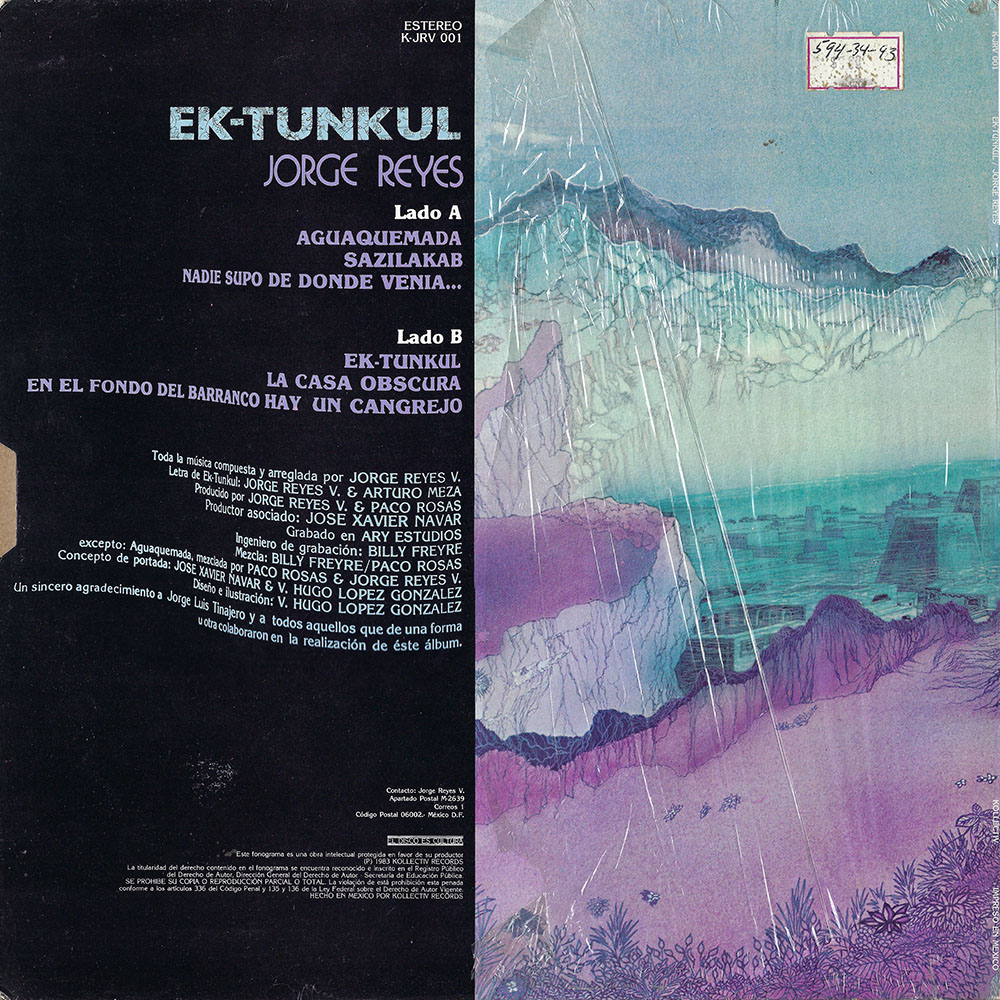