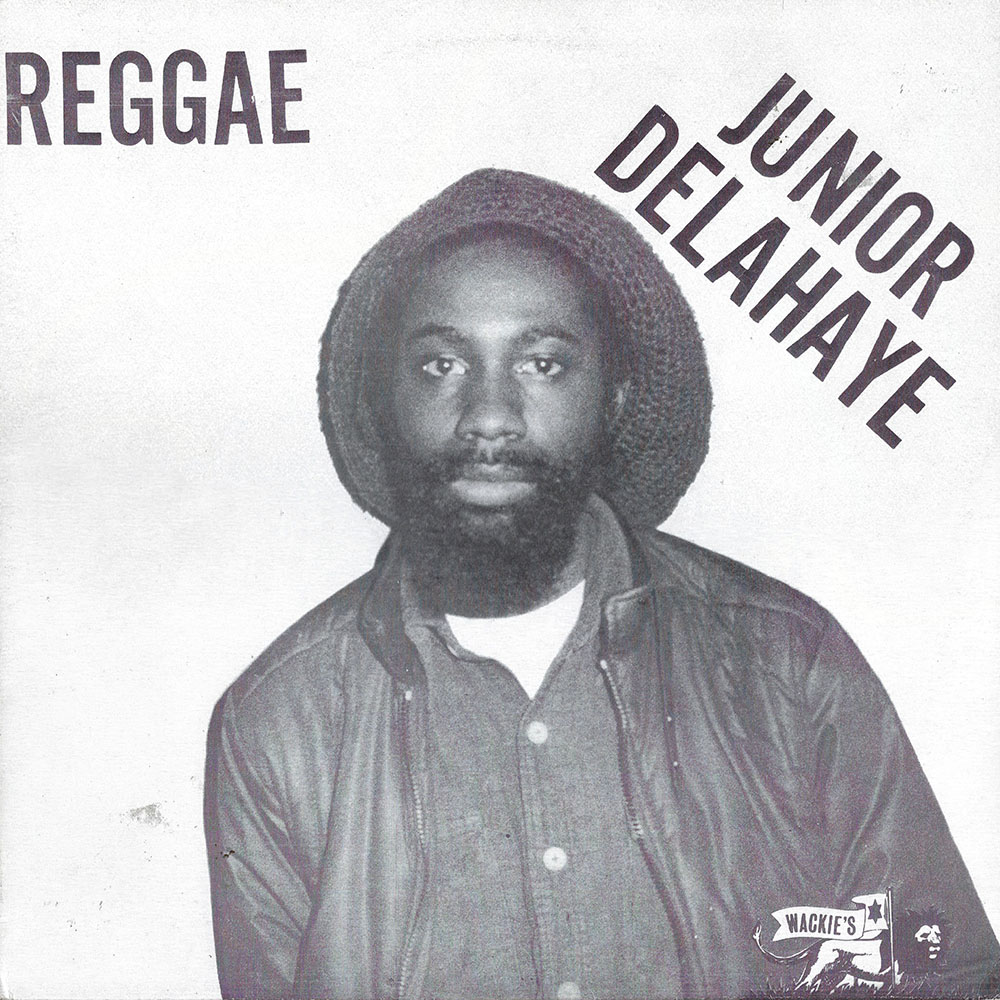 Junior Delahaye’s Showcase is a classic and sought after lovers rock album from Lloyd “Bullwackie” Barnes’ Bronx-based Wackies label. Delahaye actualy worked as an engineer for Wackie’s and was an all-around musician (he served as co-engineer on his own album). The album merges Philadelphia-style sweet soul with Bullwackie’s deep, mystical dub production and Delahaye’s unmistakeable tenor-to-falsetto vocals. Highlights include the hauntingly sweet A1 “Love” and the lovers-roots A3 “All I Need Is Jah.” Featuring three Delahaye originals, and three covers, of Billy Stewart’s “Sitting in the Park” and Fuzz’s 1971 hit “I Love You For All Seasons,” and reggae standard “Travelling Man.”