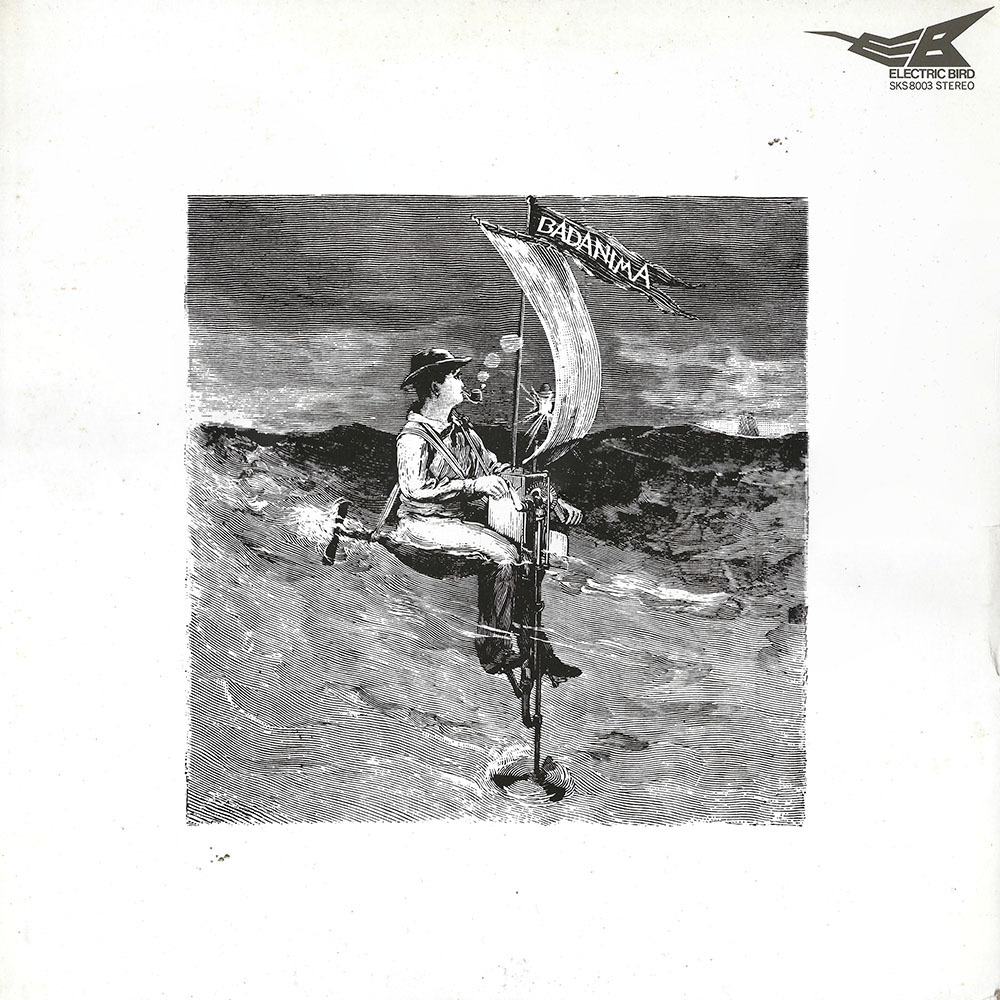 Featured in the “Floating” section of Chee Shimizu’s Obscure Sound disc guide, Bad Anima is guitarist/vocalist Katsutoshi Morizono’s first solo album to feature vocals after a series of excellent “guitar workshops” with fellow heroes Kenji Omura, Kazumi Watanabe, and June Yamagishi. Morizono and classmate Daiji Okai first became known in high school after wow-ing audiences with their complete but improvised cover of “Echoes” by Pink Floyd. They would later form the progressive rock group Yonin Bayashi in 1971 and release three influential albums. By 1976, Morizono was on his own and headed towards a more jazz-rock direction, which can be heard on Bad Anima. The tracks are bluesy, soulful, and lightly psychedelic. Highlights include the James Vincent cover “Space Traveller” and Hammond organ cover of Booker T’s “Last Tango In Memphis.”

Recommended – A2 You’ll Stay In My Heart, B2 Space Traveller, B3 Last Tango In Memphis