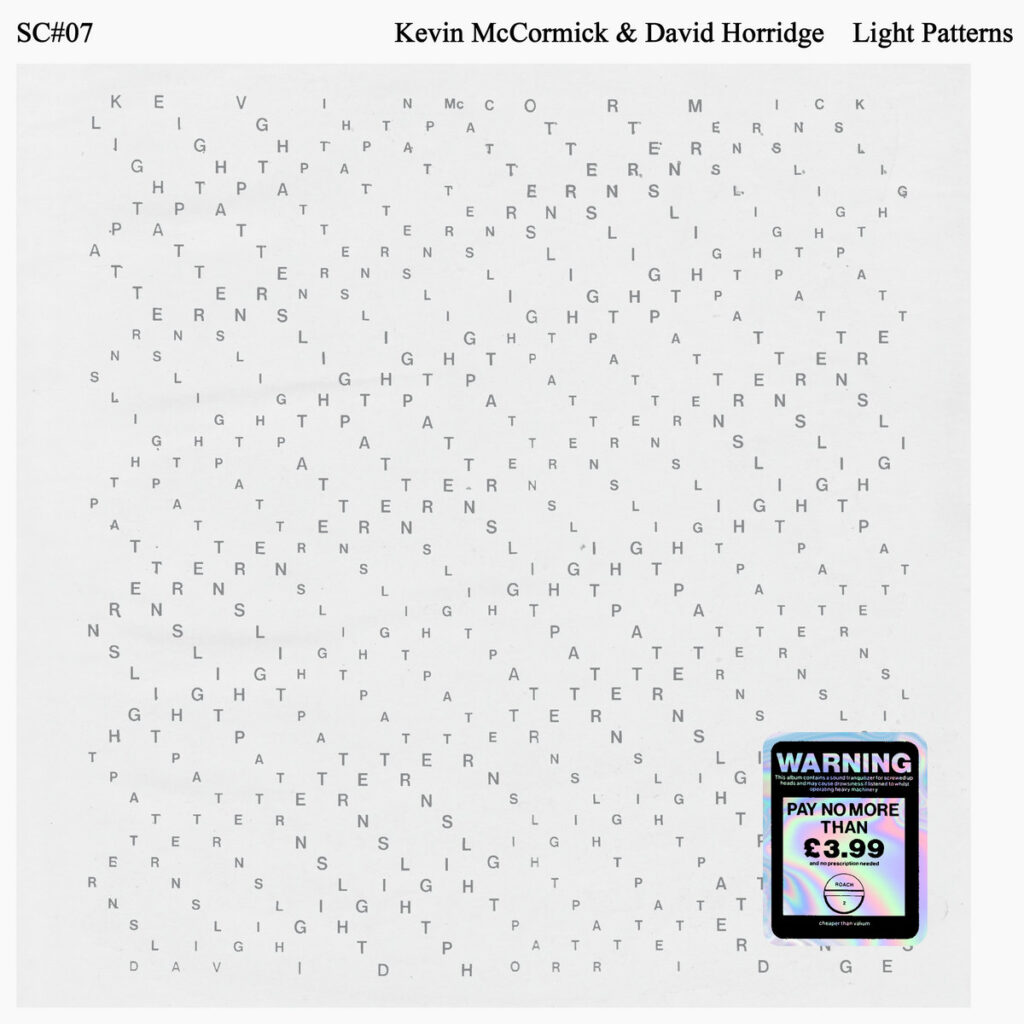 Guitarists Kevin McCormick and David Horridge collaborated on this wordless, dream-like album back in 1982, using only guitars and the occasional fretless bass to express themselves. The obvious comparisons to Woo and Durutti Column, two minimalist UK guitar groups of the same era, are evident, but the beauty and originality Horridge and McCormick crafted puts Light Patterns into a category of its own. Rather than being another long lost 80’s private press record to have “that one song” among an album of fillers, Light Patterns is a stunning listen from start to finish.