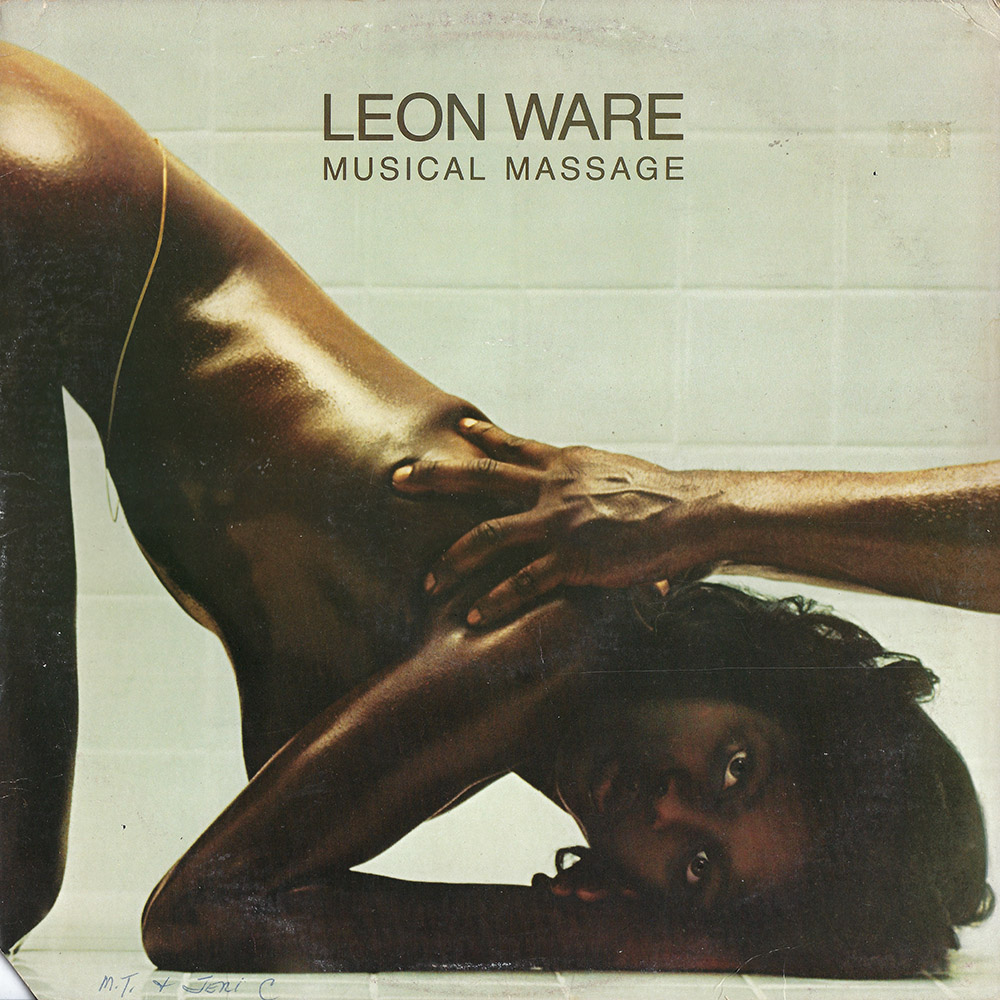 Legendary Motown songwriter Leon Ware’s sensual masterpiece Musical Massage is a soul classic that should honestly be a lot more popular than it is. Some say its failure to chart was a bit of bad timing or perhaps the sequence of events that led to its release. The story goes that Ware was set to record Musical Massage when Marvin Gaye heard a mixtape of his material and begged him to lend him a few songs for his upcoming album I Want You. Ware would end up transforming the musical direction of that album, contributing arrangements and songwriting to nearly every song on that album, and become arguably more important to that album’s sensual magic than Gaye himself. After completing the album, Ware would go on to release his version of I Want You, Musical Massage, to little fanfare. Perhaps it was too similar to Gaye’s album and others Ware produced during that same time period, or maybe Motown didn’t want to promote two of the same album? Whatever the reason, the album failed to chart and for a while was lost to the archives… Luckily, the album has slowly gained fans through the years across generations of soul music lovers and is now considered a cult classic of the genre. 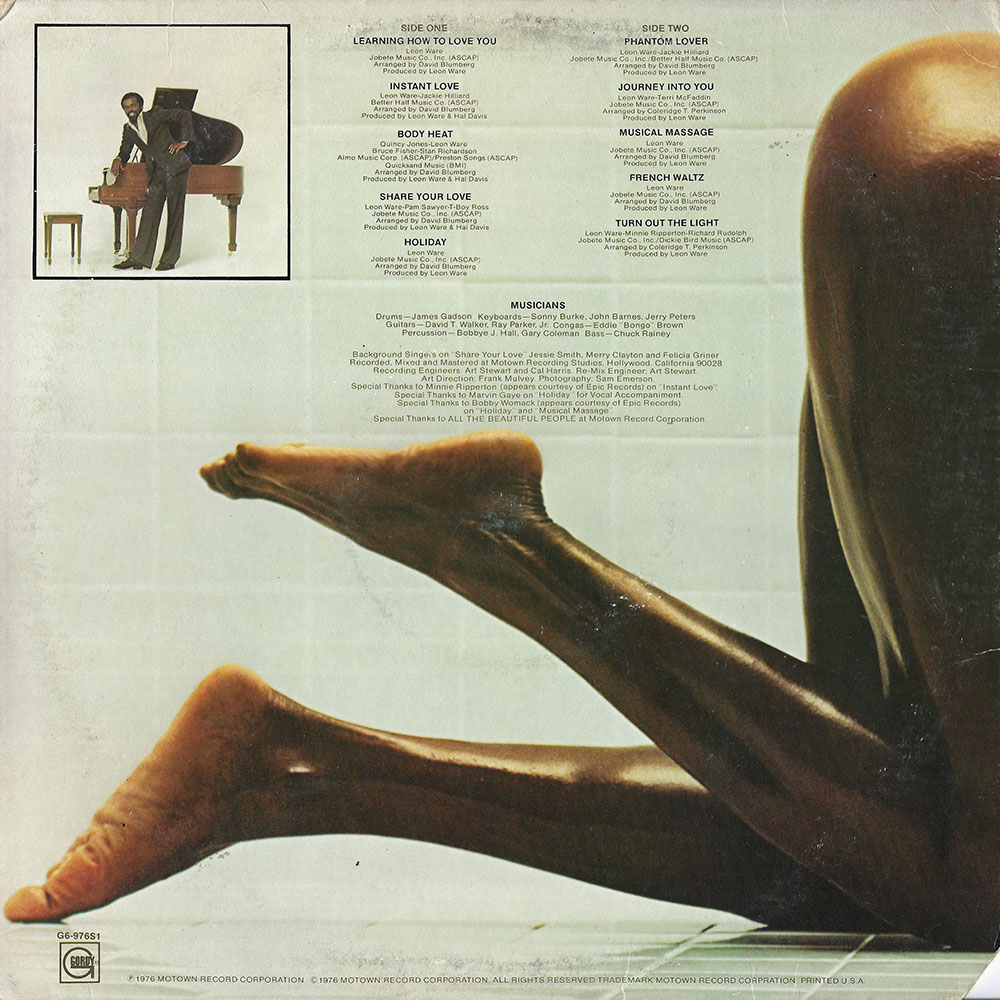 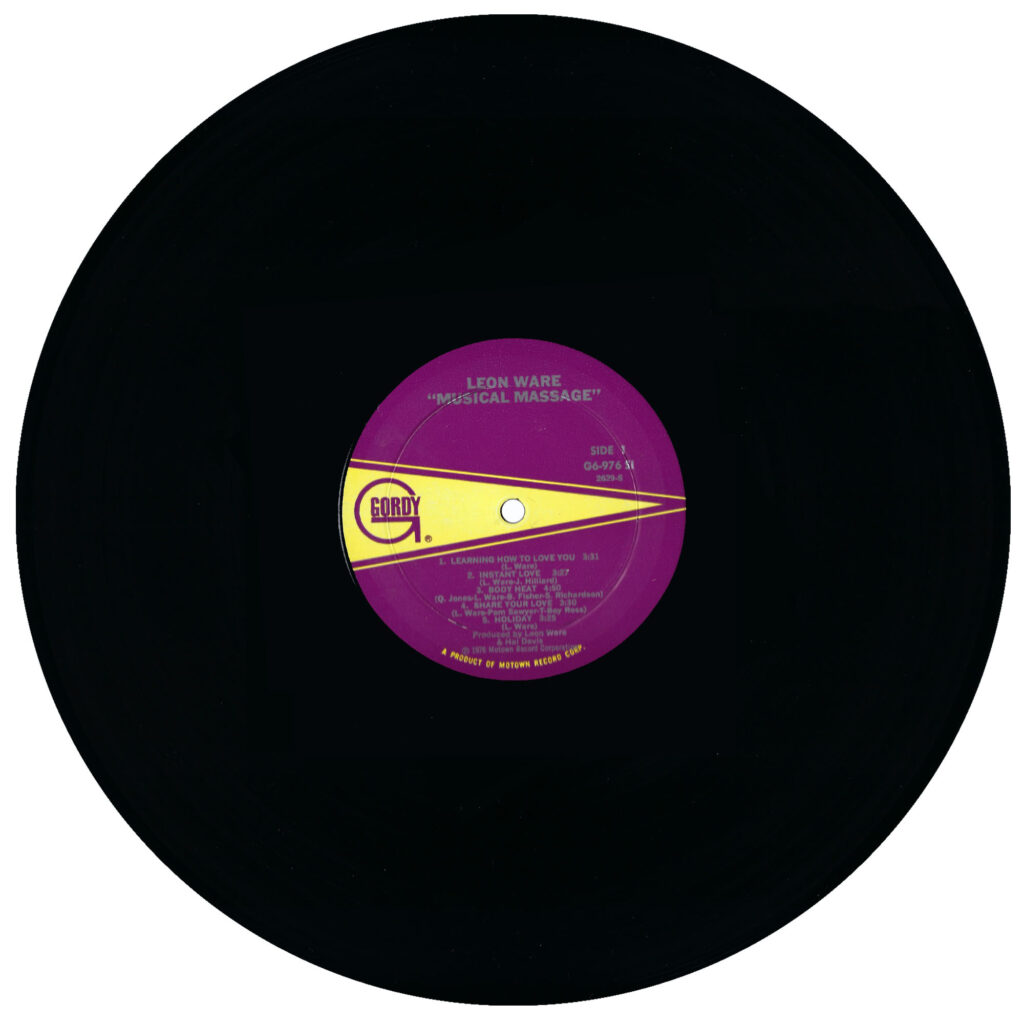 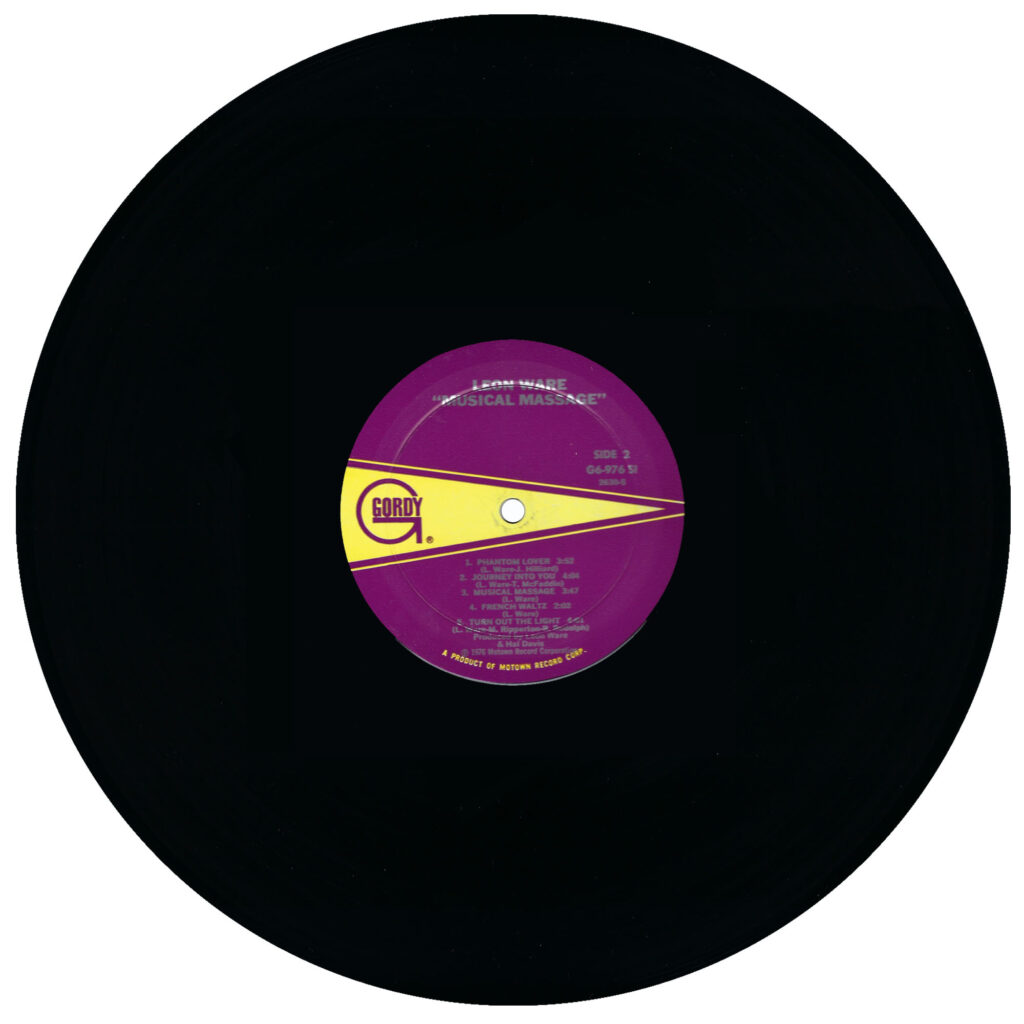