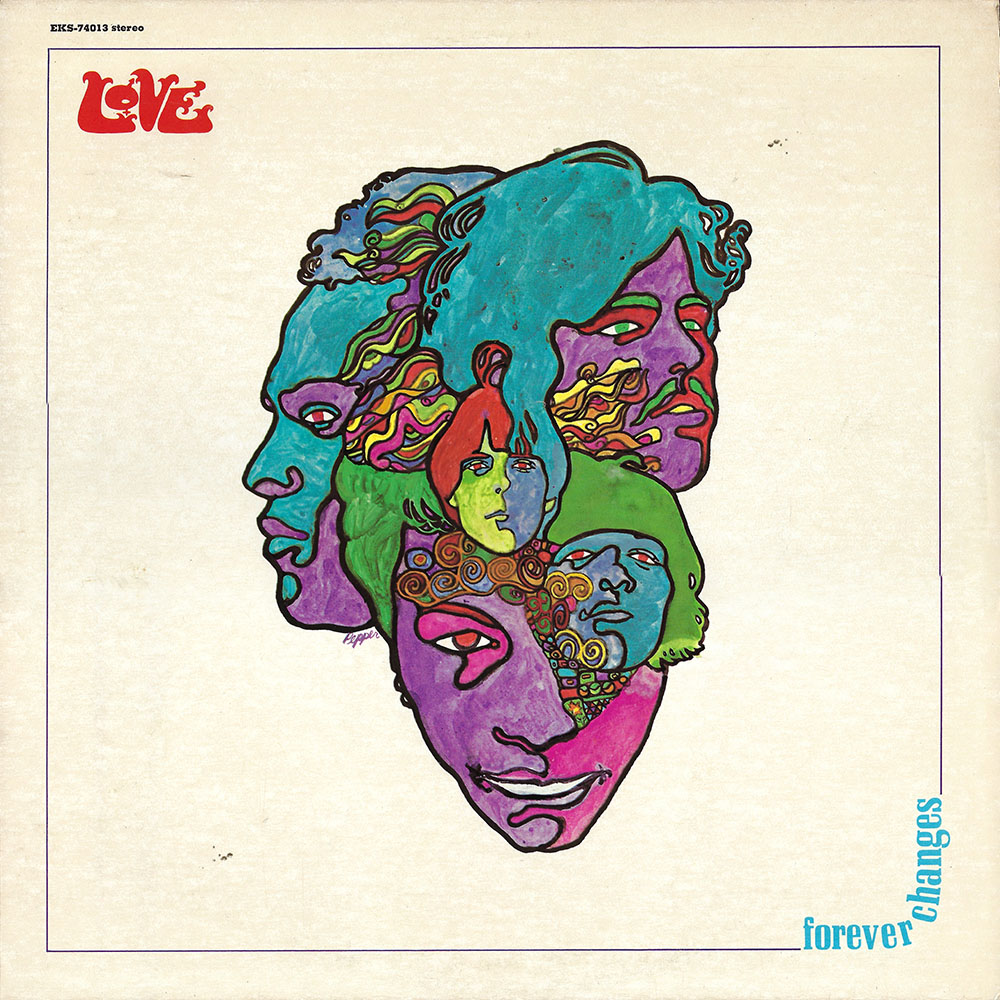 One of the great masterpieces of the late 60’s psychedelic rock scene in Los Angeles, Arthur Lee and Love’s Forever Changes is a harrowing look into the end of the hippie movement. A Memphis-born black singer songwriter in a predominantly white scene, Lee had lost all hope in the counterculture movement by 1967 and become a recluse. Writer Andrew Hultkrans explained that, “Arthur Lee was one member of the ’60s counterculture who didn’t buy flower-power wholesale, who intuitively understood that letting the sunshine in wouldn’t instantly vaporize the world’s (or his own) dark stuff.” The album features members of the legendary Wrecking Crew because Lee had become such an obsessive perfectionist that he estranged the original members of the band. This would be the last album with Love’s original lineup.